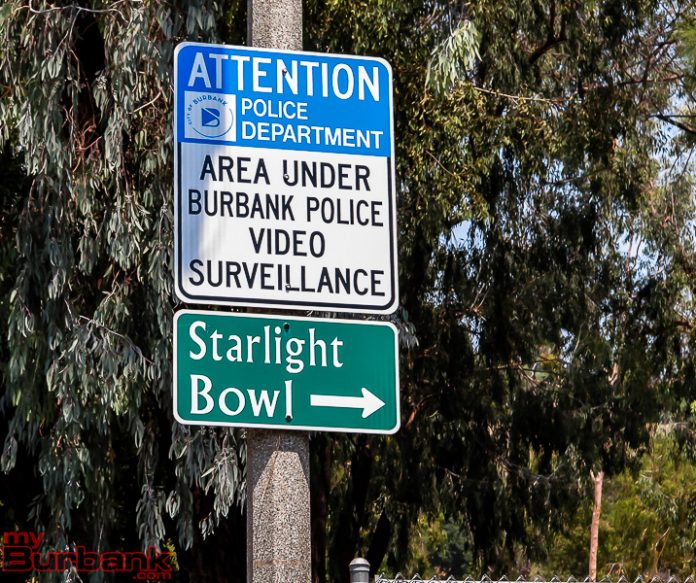 Following regulations passed by the City over the summer of 2020, Burbank’s Starlight Estates neighborhood has seen a major decrease in the frequency of distressing disturbances from visitors.

On June 23, the Burbank City Council passed a resolution for a pilot parking permit program in the neighborhood to combat recurring intrusive loitering in the area. This came following months of escalating disruptions from young adult visitors, which ended with a brush fire breaking out in June as a result of these visitors mishandling fireworks.

Temporary parking notices for the program were first installed on June 24, 2020, which were later replaced by permanent signs on July 9 and granted final approval on December 15 from the City Council. Residents have noticed a dramatic improvement in the loitering issues which plagued the Starlight Estates area in the early to mid months of 2020 as a result of the parking enforcements.

“Permitted parking has made a tremendous impact on loitering, speeding and littering,” Starlight Estates resident Rodney Brown said. “It is like night and day….On the weekend, there [used to] be over 100 cars parading through our neighborhood. Many would drive through… and others would just hang out. For the most part the hanging out has stopped.”

Other measures taken by the City to reduce disturbances were incorporating trash receptacles and creating new speed bumps on the Starlight Estates roads. While resident outreach to the Burbank Police Department in response to speeding visitors averaged 15 calls a month between January to June of 2020, with a high of 22 calls in the month of June, the speed bumps have drastically lowered this figure. From October of 2020 to February of 2021, the City says there have been zero complaints issued for speeding in the neighborhood.

“The speed bumps have definitely reduced the speeding in our neighborhood,” Starlight Estate resident and Assistant Superintendent of the Burbank Unified School District, Debbie Kukta, said. “I no longer hear engines revving and brakes and tires screeching. I believe the cones at the entryway of the neighborhood have also made a difference, making it clear to visitors that they are entering a neighborhood and not a destination in and of itself.”

Although BPD officers continue to conduct routine patrols in the neighborhood, since July the complaints from residents regarding speeding have reduced 90%, in addition to an 80% reduction in group party complaints, and a nearly 67% decrease in overall disturbance complaints.

One area that has seen a surge in numbers, however, is the amount of citations for parking or red zone violations, which the city notes is due to enforcement of the new parking regulations. From January of 2020 to February of 2021, the total amount reached 332 citations for a variety of violations, along with 232 advisals.

“Since the introduction of the permit parking signs in the area, calls pertaining to parking violations have increased since the residents call on a regular basis when they see vehicles parked without a displayed parking permit,” a City Spokesperson said.

Residents first began approaching the City about disruptions in early 2020 and now note the impact of their solidarity in joining together for the common goal of neighborhood peace.

“This was a great example of how a neighborhood band together to address a problem and got a positive result,” Brown said.

The city has no current plans for further adjustments of neighborhood regulations as Starlight Estates locals remain pleased with the results of the City’s efforts to harness patterns of disruption.

“The mood is much quieter and peaceful,” Kukta said of the effects of the Starlight Estates orders. “Our neighborhood has been returned to us. I can’t thank the City and the Police Department enough for their efforts!”