With the upcoming release of the Netflix original show, Stranger Things 3, on July 4th, Baskin Robbins Ice Cream has teamed up with the show to create signature treats and have even turned the Burbank Baskin Robbins into a replica of Scoops Ahoy, the ice cream shop that Steve Harrington works at inside the Starcourt Mall of season 3. 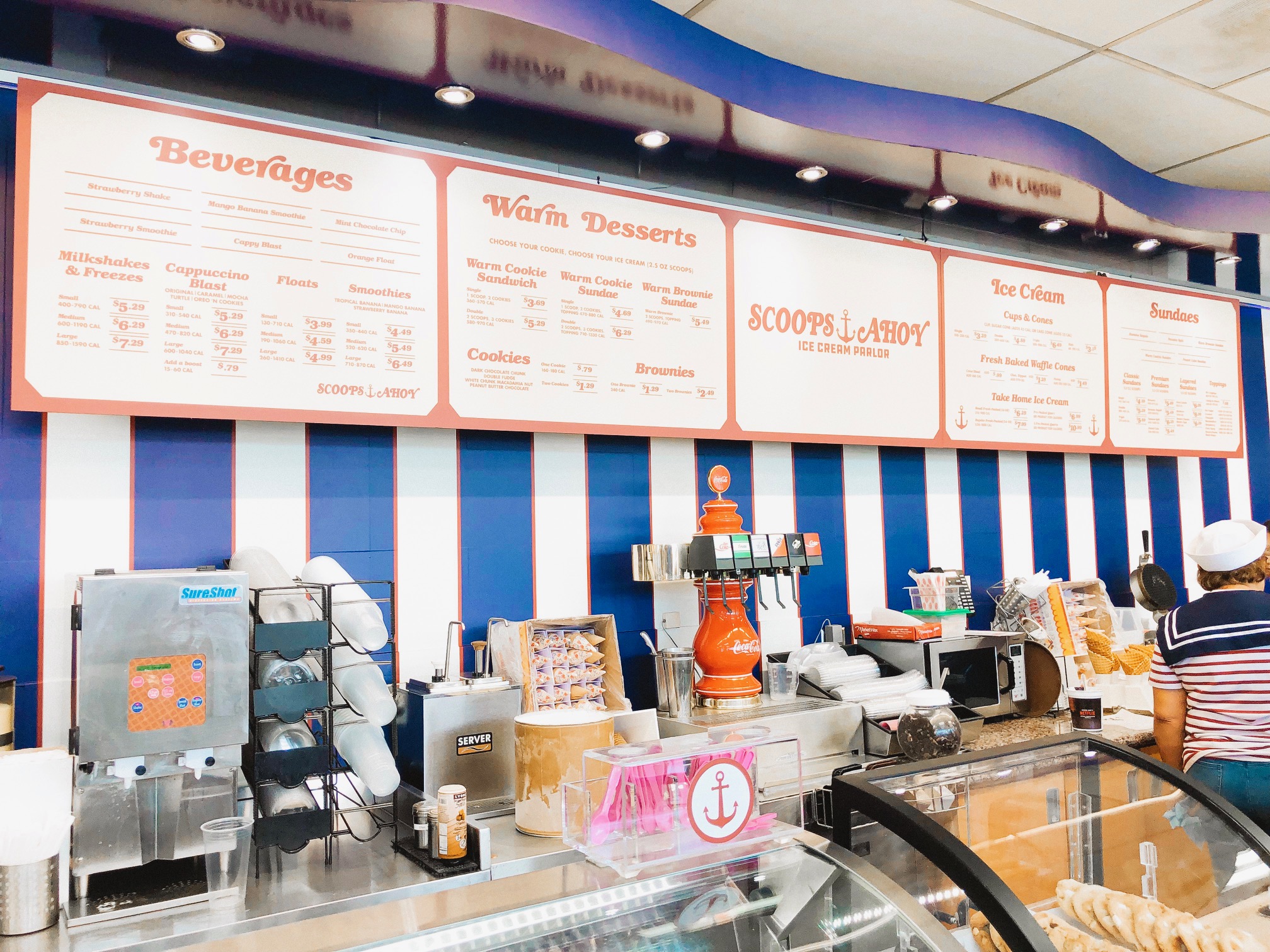 The location on 1201 S Victory in Burbank has been transformed into Scoops Ahoy, a nautical themed ice cream shop, where the walls are striped with blue and white, the doors showcase wood planks and portholes, employees are decked head to toe in sailor outfits, and the signs look exactly how they would have been over 30 years ago. You can now experience Scoops Ahoy just like the Hawkins gang would have in 1985.

The signature treats can be found at any Baskin Robbins now through July 16th.  Try the U.S.S. Butterscotch, which is the new flavor of the month and Steve’s favorite in the show, featuring butterscotch ice cream, butterscotch pieces, and a toffee flavored ribbon.

Other treats are the U.S.S. Butterscotch sundae, the Elevenade Freeze which will give you more of a brain freeze than a nose bleed, and the Byer’s House Lights, made with a chocolate chip cookie crust and Snickers Bars Ice cream and topped with strings of fudge and M&Ms to replicate the hanging Christmas lights at the Byer’s house which Will communicated to his mother with from the Upside Down. If you’re really feeling strange you can ask for an Upside Down Sundae and receive all your toppings on the bottom of the bowl. 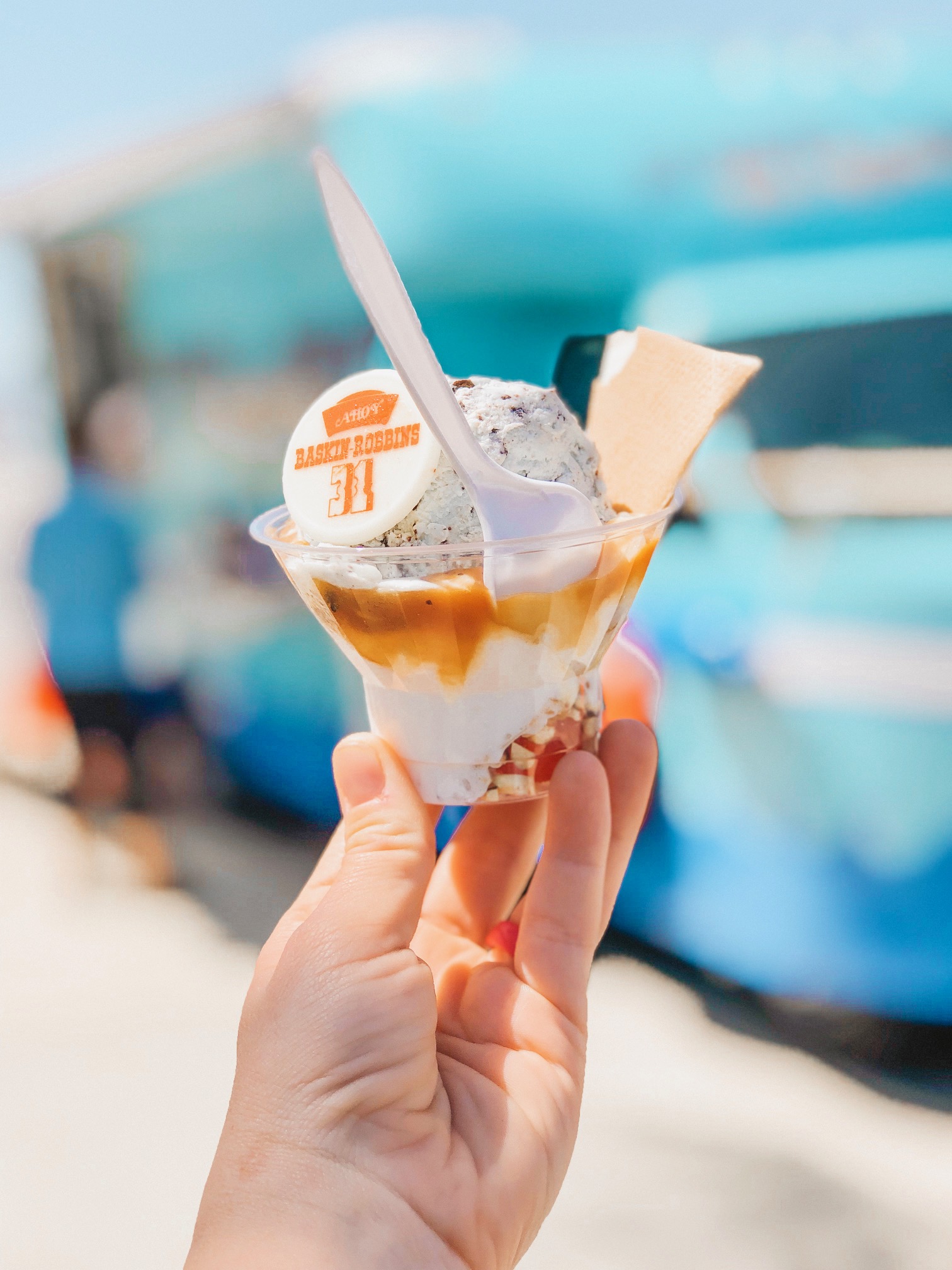 So sail on down to Baskin Robbins and try all the signature Stranger Things treats before they disappear into the Upside Down on July 16th, and don’t forget to visit the Scoops Ahoy pop up shop at 1201 S Victory Blvd in Burbank.