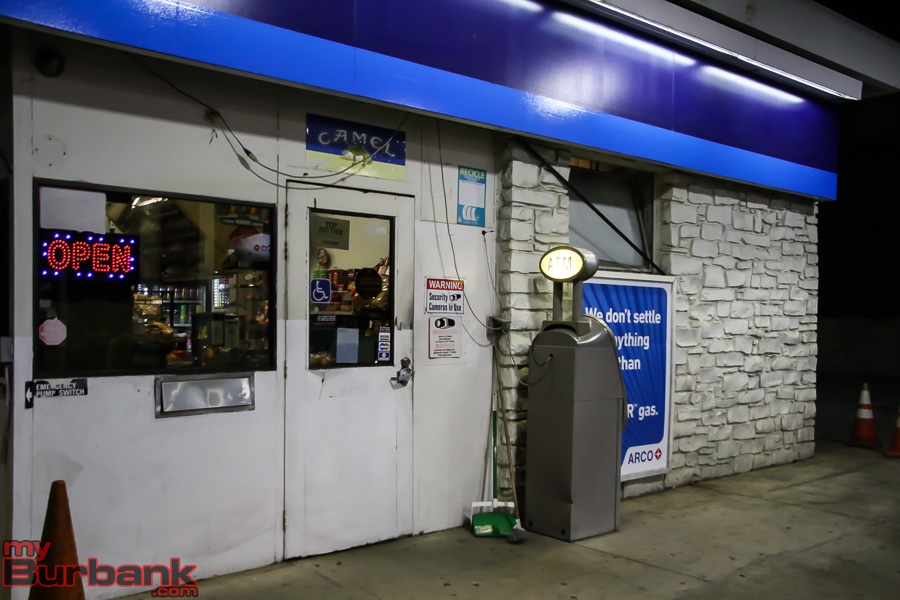 On Sunday, February 26, at 4:15 A.M., a man attempted to steal an ATM machine at Arco Gas Station using a U-Haul truck with a chain attached to the back. When the suspect was unable to drive off with the ATM machine, he left the U-Haul truck and ran away.

The ATM machine suffered minor damage. A security camera near the machine might provide police with footage of the suspect.

The U-Haul truck used by the man was reportedly stolen from the Northridge area.

A witness described the suspect as a Hispanic male.