Burbank Fire Department personnel responded to two separate dumpster fires in the early evening hours of Monday, June 16, 2014. The dumpster fire locations were within one block of each other and were suspicious in nature. 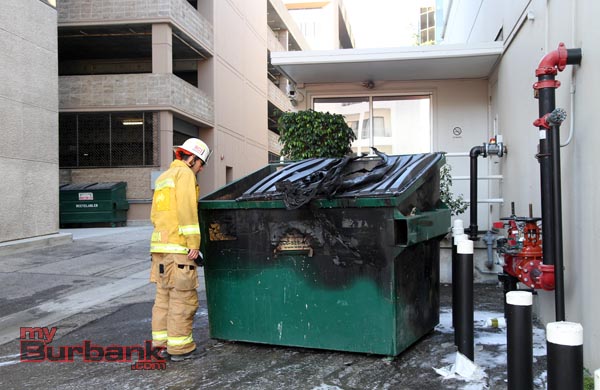 Burbank Fire Department and Police Department arson investigators conducted a thorough investigation over the next two days. As a result of their investigation, it was determined that both dumpster fires appeared to have been intentionally set. During the course of the criminal investigation, a suspect was identified and detectives obtained an arrest warrant for Mohammed Bashir, a 40-year-old male resident of Burbank. 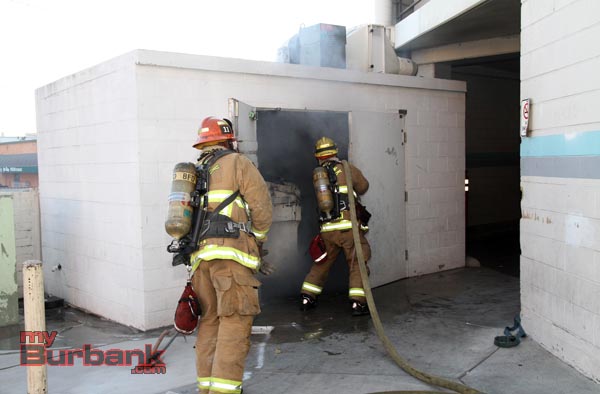 On Thursday, June 19, 2014, Mohammed Bashir was arrested without incident after turning himself in at the Burbank Police Department. Mohammed Bashir was booked for 451(d)-Arson of Property. The case will be presented to the Los Angeles County District Attorney’s office for review and filing charges.

Mohammed Bashir is being held on $50,000 bail in the Los Angeles Men’s County Jail and is set to be back in Superior Court on Monday, June 23, 2014, according to Burbank Police Sgt. Darin Ryburn.

In the event you see any suspicious person or activity, gather as much information as possible and please contact the Burbank Police Department directly at 818-238-3000. 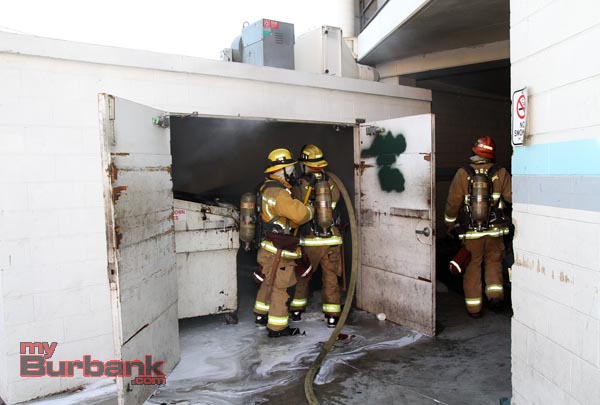