One of the last songs that The Beatles recorded was “The Long And Winding Road,” which was the group’s final No. 1 hit in the United States.

Written by Paul McCartney, but credited to John Lennon and McCartney, in it McCartney reflects about his own life and the fact the band was coming to an end.

This classic tune could be Emily Seidel’s theme song after what the Burbank native has been through.

Seidel was a four-year starter for Village Christian School, mostly as a pitcher who posted a 1.61 earned-run average over her decorated career. 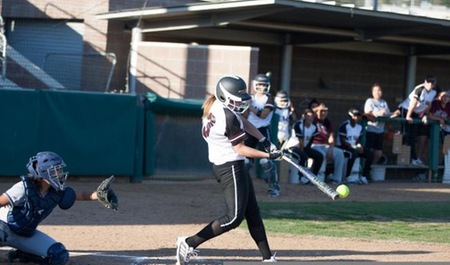 Seidel was named All-CIF, Cal-High All-State, was a two-time Olympic League Most Valuable Player, three-time All-League and helped the Crusaders make the CIF Southern Section playoffs four times, including reaching the semifinals as a sophomore and junior and the quarterfinals as a freshman.

After one year at the University of Nevada Reno, Seidel, who also played third base, transferred to Mt. San Antonio College where the right-hander went 27-4 across 187 innings with 251 strikeouts and had a 1.83 ERA.

Seidel, who was selected Cal Segundo Tournament MVP in 2011 as a senior, capped her collegiate experience at Abilene Christian University, where she graduated in 2015 with a bachelor of science degree in Convergence Journalism after working two years on the school newspaper as a sportswriter and copy editor. 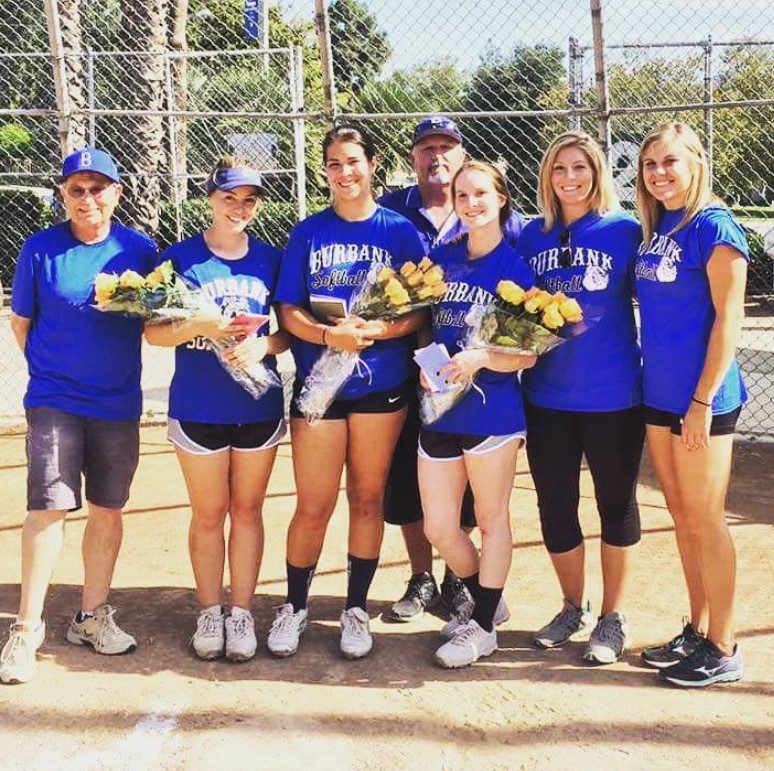 “I made my verbal commitment to play for UNR when I was a junior in high school and I signed my National Letter of Intent in November of my senior year,” said Seidel, who is halfway through a master’s degree in Kinesiology. “I ended up leaving because it wasn’t the best fit for me. When I committed, it was a Top 25 program and seemed like the best offer I could ask for, so I jumped on it.”

Looking back, Seidel wishes she hadn’t.

“If I could go back, I’d tell myself to do some more research and wait for other schools who may have recruited me,” she said. “It would have been beneficial for me to weigh my options and find a better fit for myself.”

“I’d say that I’m a better coach because I had such an atypical experience,” she said. “I believe I’m more empathetic and prepared to talk to recruits and players because I’ve been through everything an NCAA athlete can go through and working under so many different types of coaches taught me a lot about the kind of coach I want to be.” 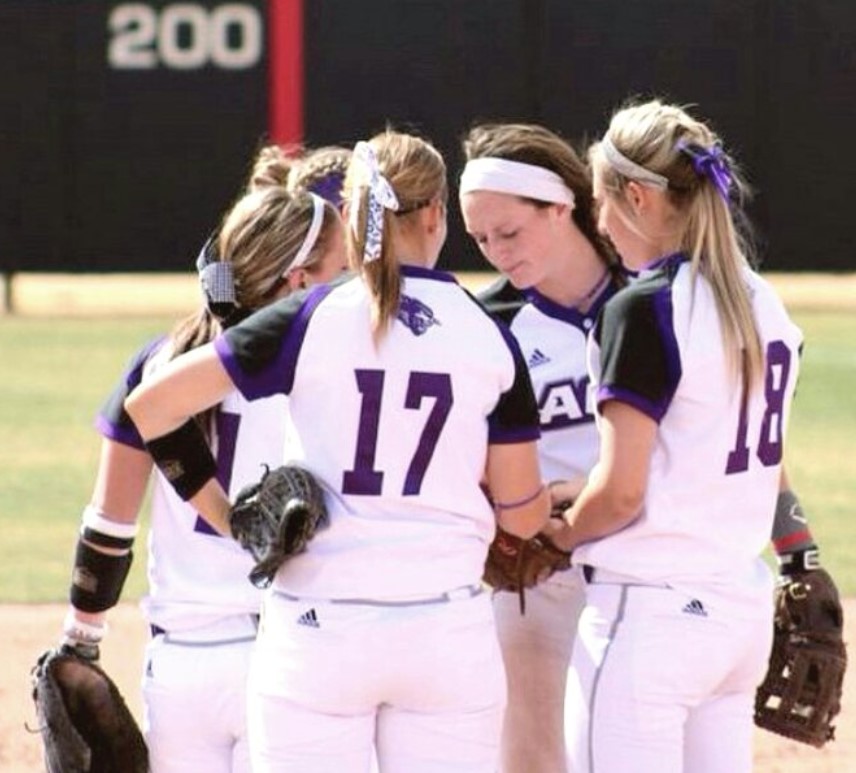 Being on the softball field was Seidel’s refuge.

“I would describe myself as an athlete as having a high softball IQ. I know the game and I know the strategy,” she said. “I couldn’t steal many bases, but in any situation, I could tell you what both the offense and defense were doing.”

Seidel, who holds the Village Christian School strikeout record of 29 in a tournament no-hitter as a sophomore, continued: “I was very competitive and focused during games, but I think my best traits were my leadership and my awareness,” she noted. “I also worked really hard to bring my best for my teammates every time we touched the field.”

When COVID-19 struck, Seidel was in New York.

“Our entire season was canceled before we got to play any games,” she said. “We were all devastated because we were only two days away from our Spring Break trip to Florida for our first games. The coaching staff managed to put together an intrasquad Senior Day game for our seniors the day before students had to leave campus. Now we are working on virtual recruiting until in-person events begin again and our campus reopens.”

Delaney was impressed with Seidel. “As a player, Emily set goals and worked hard to achieve them,” he pointed out. “She would stay after practice or come in over the summer to hit, condition and work on pitch mechanics. But most of all, she was a great teammate.” 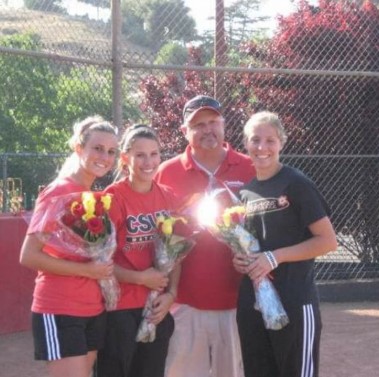 Emily Seidel and one of her mentors, Mike Delaney, during a special moment. (Photo courtesy Emily Seidel)

Knowing what type of person Seidel is, Delaney jumped at the chance to put her on his staff.

“We had spent some of middle school and all of high school talking softball strategy, pitch count philosophy and she showed a general interest in learning and teaching,” he said. “Her senior season, she asked me not to retire from coaching so that she could coach with me after she graduated college.”

Delaney added: “I thought she was not really serious, but when she did graduate she called and asked,” he said. “Since she already understood what my philosophies were and how I coached, it was a no brainer. She took to coaching with the same determination and drive she had as a player.”

No one succeeds in a vacuum, and as such, Seidel wanted to thank those who were most influential and helpful during her long and winding road.

“I have about 10 “parents” who have been with me the whole way and are there to encourage me throughout my coaching career,” she said. “I would say those I have leaned on are my parents [George and Susan], Mike and Lydia Delaney, Kris and Jenny Jones, Chuck and Laura Phillips and John and Mary Stansbury.”

Relatively new to coaching, Seidel didn’t think it was in her future. “Coaching is not something I always wanted to do. We are told as softball players that college softball is as far as we get to go since we have such a small professional league, so we are always preparing ourselves for the real world,” she said. “I studied journalism in college and wanted to be a sportswriter, but my time coaching at BHS was the first time I realized I could still have a career in softball.”

Seidel now has her own softball philosophy. “Working with Mike and the other coaches at BHS was a terrific experience,” she said. “I had three great mentors with tons of experience who helped me find my own coaching style and supported me as I grew.”

Seidel went on: “Because our culture was built around respect and love of the game, I believe we gave ourselves and our players a great experience and it made me want to build my career around coaching because I found it so rewarding,” she said.