On Thursday, March 29 at 4:00 a.m., Burbank Police found a man suspiciously pushing a shopping cart full of beer and wine bottles in the area of Ontario and Pacific Avenue.

The man was found to have receipts from Isabella’s Italian Kitchen at 1220 W. Burbank Blvd. Police soon discovered that the restaurant had been burglarized, with the front door forced open. The alcohol from the shopping cart had come from the restaurant’s refrigerator.

Police arrested the suspect who has been identified as Saul Salazar, 31 of Bakersfield. 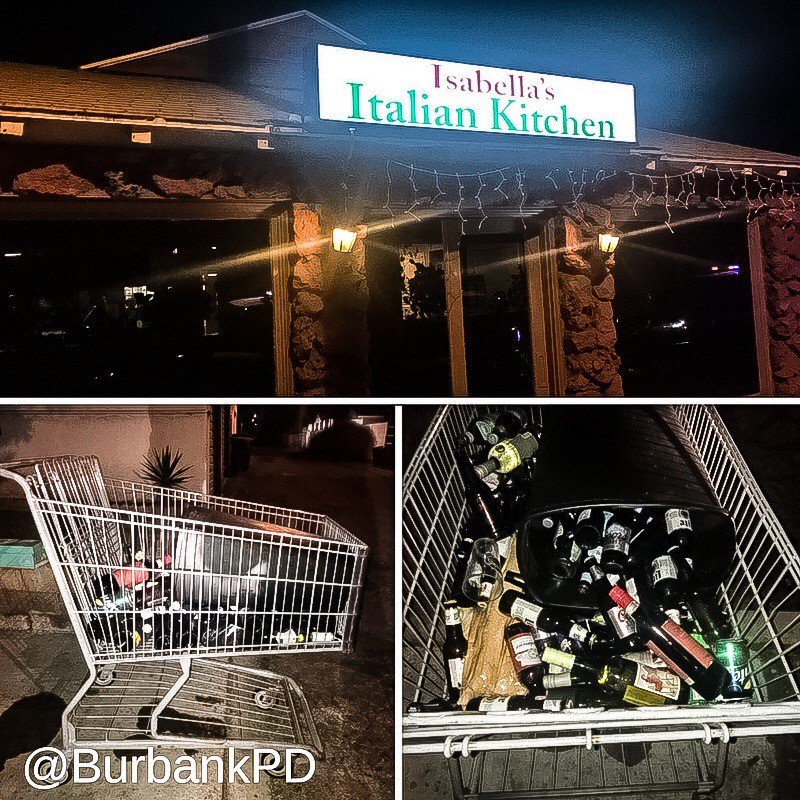 Salazar was booked for burglary and three outstanding warrants.

The case is currently under review for charges. A charge for being in possession of stolen property is likely. 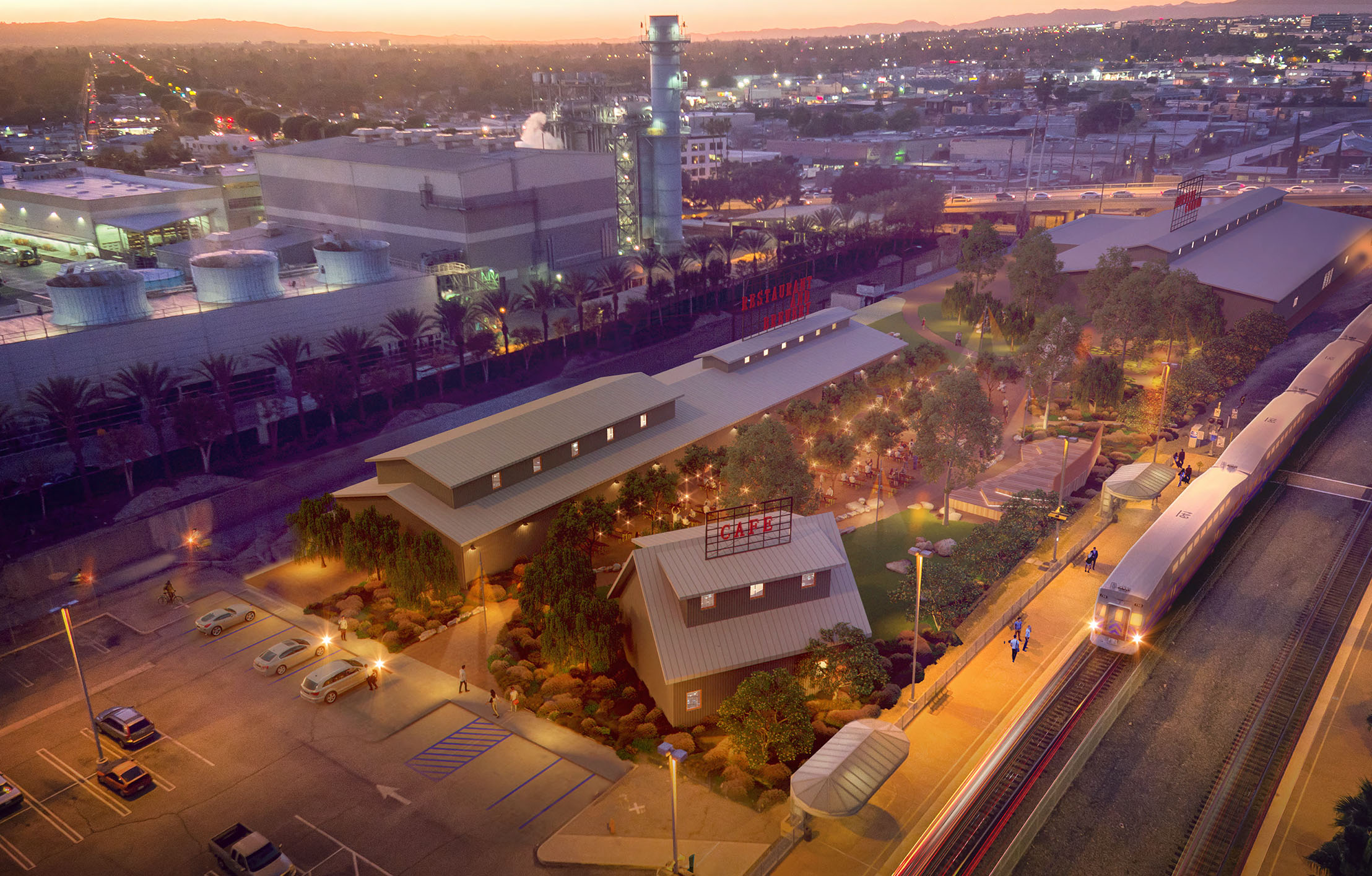 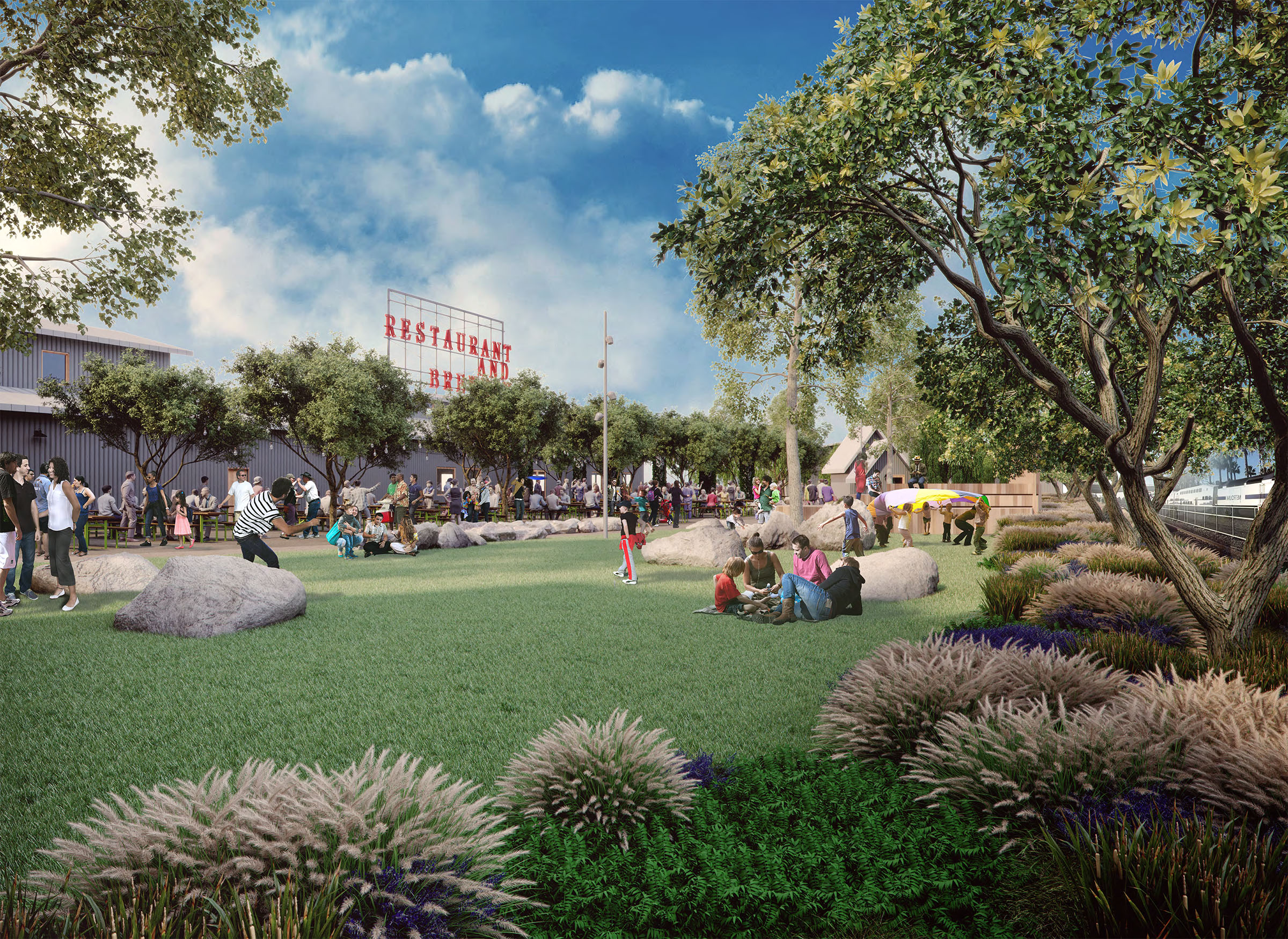 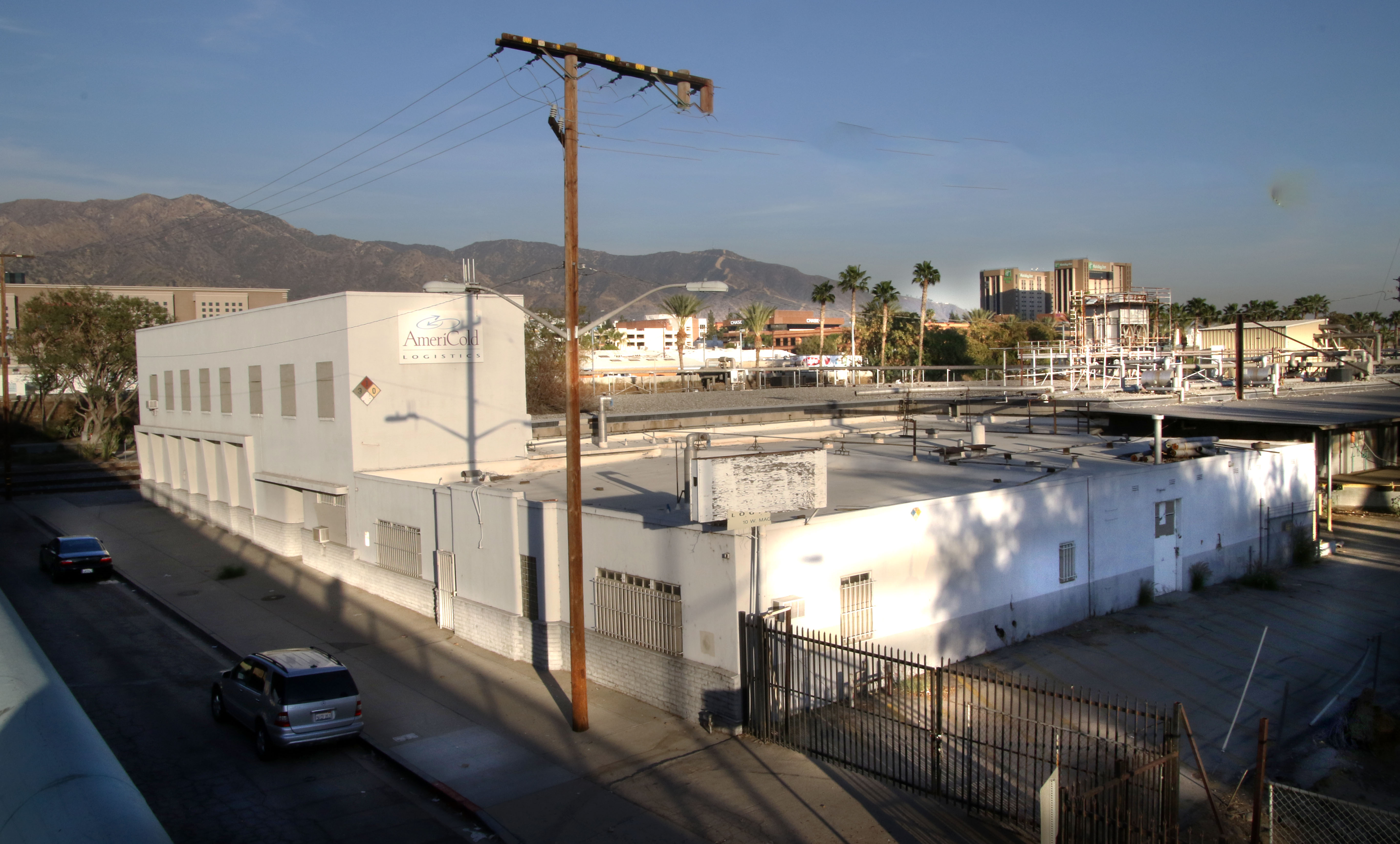 Check out our local bars and pubs for some fun things to do in Burbank on St. Patrick’s Day. 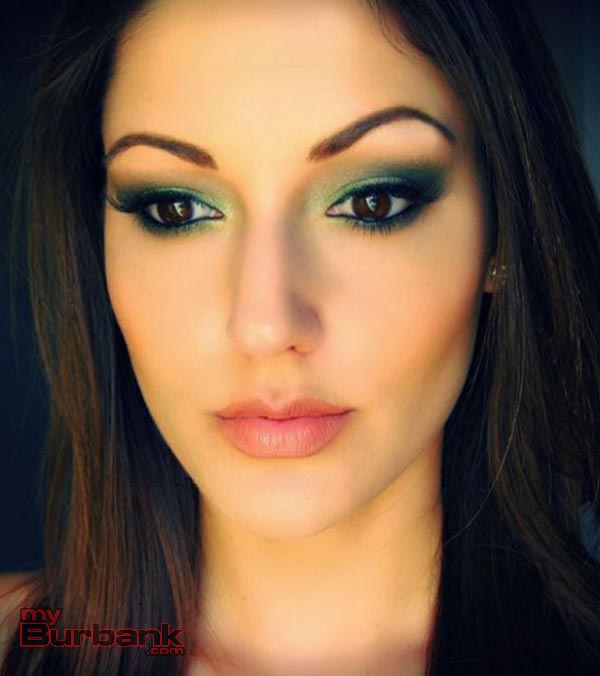 If you know of a place in Burbank with a great St. Patrick’s Day celebration, let us know on twitter @myBurbankNights! This page will be updated as needed.

Story Tavern, the Pre-Prohibition neighborhood gem that has been serving craft beers, wines, hard ciders, spirits and cocktails alongside farm fresh fare for just over a year in Burbank will be doubling their space this Thursday to accommodate a 1,500 square Story Tavern Game Room & 700 square foot patio.

Thanks to the support of its patrons, the Slaught family (4th and 5th generation Los Angelenos) run Tavern, has been empowered to grow! Their game room will officially open on Thursday, February 20th and will feature private dart parlors, shuffleboard, and ping pong tables alongside a Beer Bar, complete with an additional 8 tap handles featuring out of state craft brews. The Game Room will be open Friday, Saturday and Sunday, all day and all other days starting at 5PM. 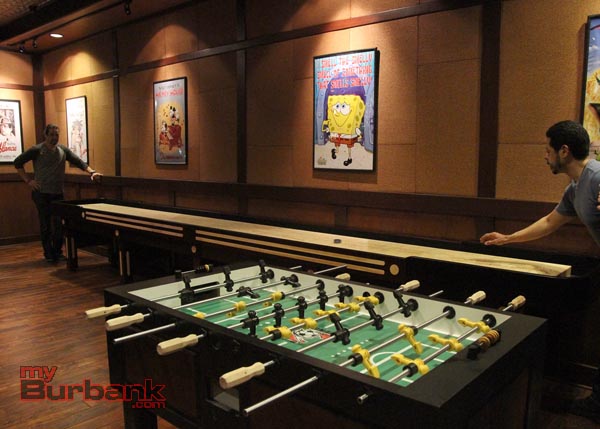 Their new, super-sized, recessed, all-weather, dog-friendly, 700 square foot patio will hold upwards of 45 seats to meet demand. Altogether, these additions will increase the size of Story Tavern to 4,400 square feet.

The new game room will house an animation wall complete with art that explores the history of animation in Burbank, with the help of the Burbank Historical Society. A massive collage showcasing the work of their talented neighbors including regulars from Nickelodeon, Cartoon Network, Dreamworks and Disney Animation, will rotate and continually evolve. 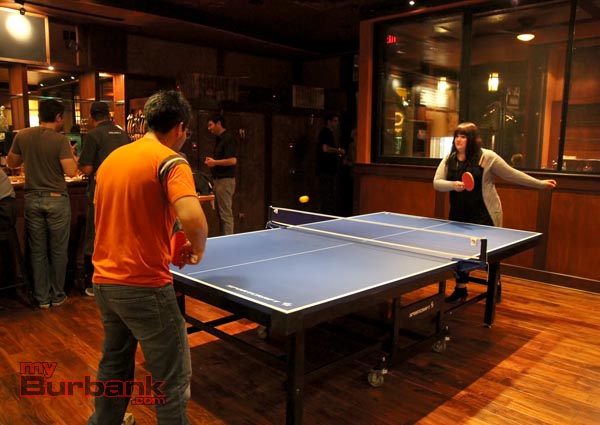 To celebrate the expansion, Figueroa Mountain Brewing Company will be in the house this Thursday at 6:30PM to shower Story’s patrons with a wealth of delicious rarities, most of which have previously never been available in LA! Flights will be available.

– The restaurant doubles as a museum to Burbank History. Curated by the Burbank Historical Society in exchange for a percentage of restaurant proceeds. The walls of the tavern are adorned with amazing photographs capturing the early days of the neighborhood, aviation and the wonderful entertainers who have graced the city.

– Their exciting culinary secret: 99% of the food menu is available in Gluten Free form!

– Every piece of furniture in the restaurant is hand-crafted in the United States by the Amish!

– You can often hear the sounds of Traditional Live Irish Music in the tavern on Thursday & Saturday nights.