The Burbank Democratic Club, the leading organization for Democrats and progressives in the City of Burbank, held its annual holiday party today at Gordon Biersch in Burbank. Joined by State Controller Betty Yee, a longtime friend of the club, Burbank Democratic Club members gathered to celebrate the holidays and discuss next steps for California progressives heading into the Trump era. 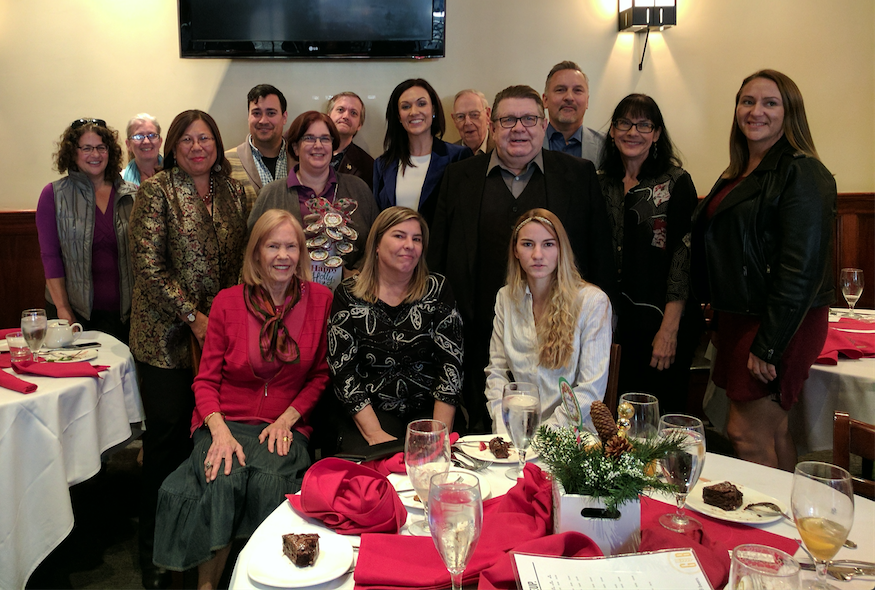 Joshua Goodman, a longtime campaign staffer, political consultant and Democratic activist who was recently elected to lead the club next year, said, “heading into 2017, we’ve got a real chance to move Burbank forward, and to double down on the way in which our local communities can stand up to Donald Trump. Three of our city’s five council seats are up for a vote this February, and we intend to lead the way on supporting real good-government progressives for those seats.”

There will be no club meeting in December, but the Burbank Democratic Club meets the last Thursday of every month at 7pm at 150 E. Olive St., Suite 208 in Burbank. To learn more or to become a member, visit burbankdemocraticclub.com.