Hernandez shot 38 over nine holes on the par-36 course. 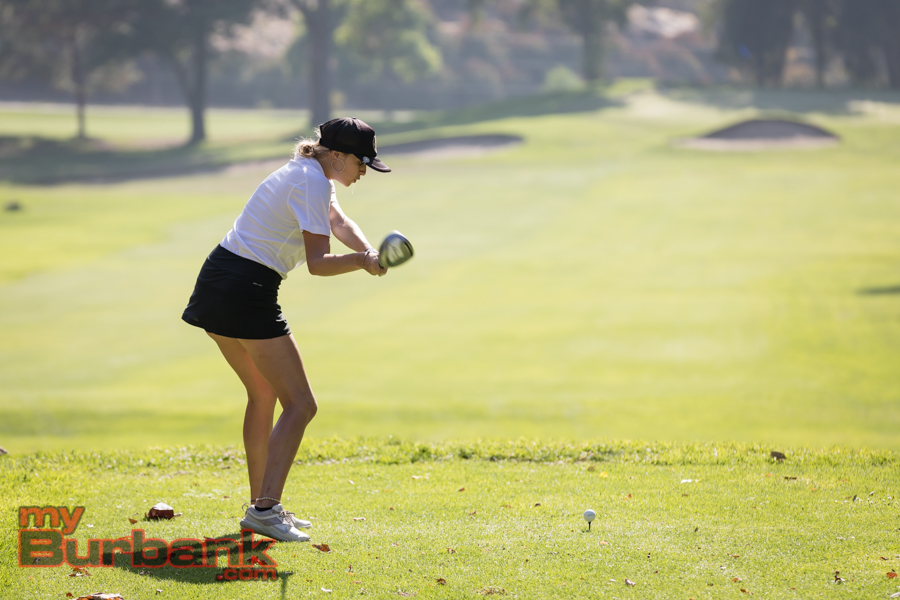 Burroughs finished second in the team standings, shooting 228. Arcadia won by shooting 213. Burbank High was third shooting 254, followed by Crescenta Valley, which shot 255. Glendale High also participated but did not figure into the scoring since it had only four golfers and five are needed for a team to generate a team score.

Burbank’s High Madison Lee shot 41, which tied for the second best of the day with Tiffany Lo of Arcadia and Vienna Bebla of Crescenta Valley. 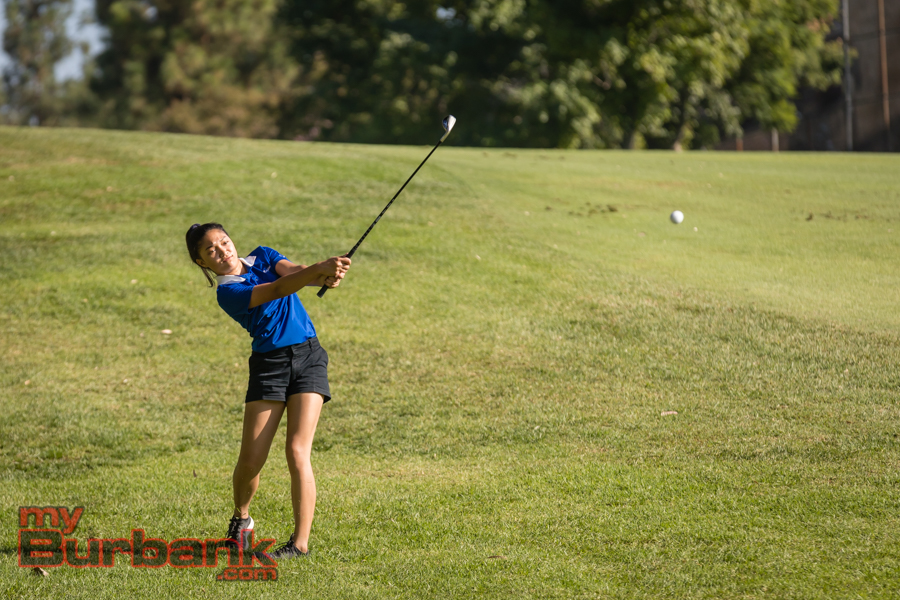 Burbank also got fine efforts from Regina Ramos, who shot 46 and Kara Lee, who shot 47. Cassie Morin shot 54 for the Bulldogs and Elen Badalayan shot 69. 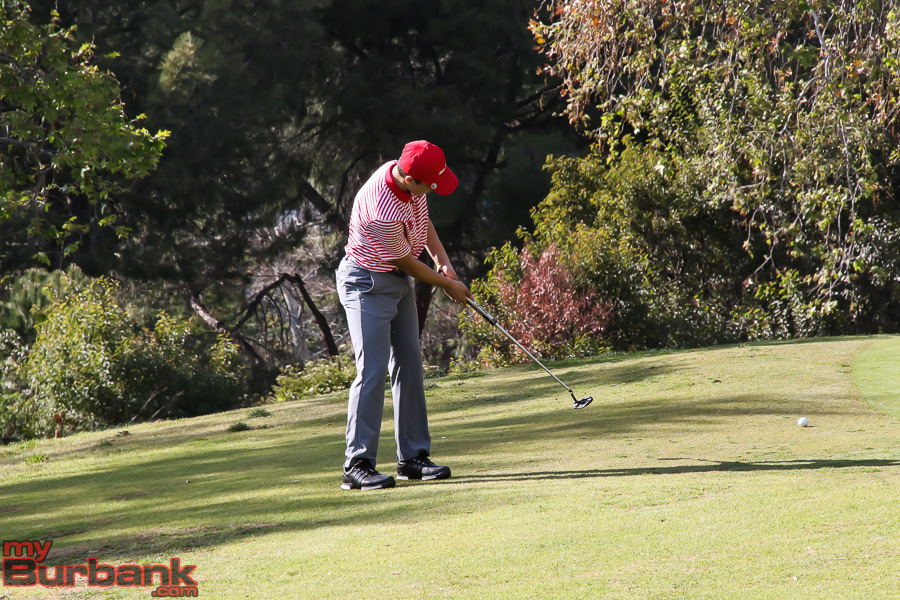 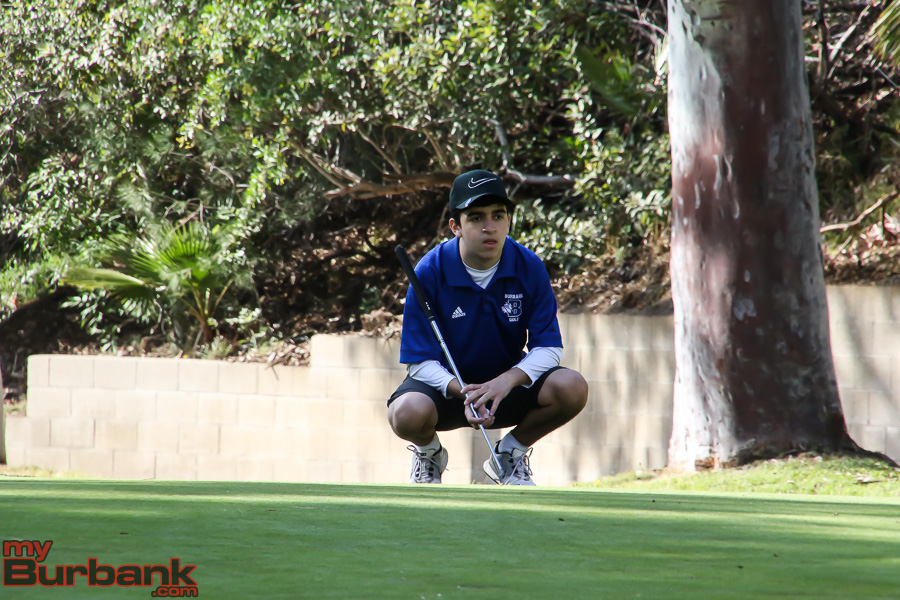