With five minutes and 44 seconds left in the fourth quarter and trailing by a goal, the Burroughs High girls’ water polo team shifted into another gear.

In so doing, the Indians finished with a flourish, tallying four straight goals and walked away with an 11-8 triumph over visiting San Marino in a nonleague clash Thursday afternoon.

Having lost to the Titans 10-9 in overtime in the Burbank Tournament, which was the Indians’ first game of the season, there may have been a little revenge on their minds.

“We already played them and that’s exactly how it went,” Burroughs coach Jacob Cook said of the two close matches. “They [Burroughs] got it together at the end which was good. They got the stops on defense and they played at the end how they should have played the whole game.” 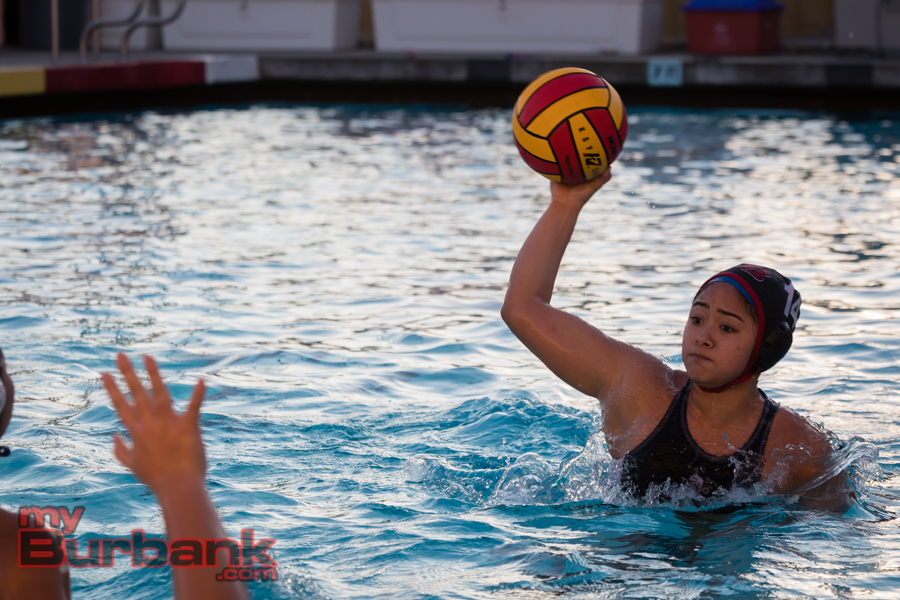 An eight-foot tally by Burroughs junior attacker Camila Panoza evened it at 8-8 with 4:56 left.

When senior setter Bianca Sanchez put one in from the same distance and 2:47 on the clock, the Indians (4-2) darted ahead 9-8.

Senior utility Gwendolyn Turla, who delivered a team-best 67 goals last season, then found the back of the net on a 12-footer with an assist from junior utility Aleah Orozco with 2:14 remaining to make it 10-8.

Turla’s 14-foot blast with 1:39 left that made it 11-8, forced the Titans (8-2), who placed second in the Burbank tourney and are ranked No. 3 in the CIF Southern Section Division VI, to ask for time out. 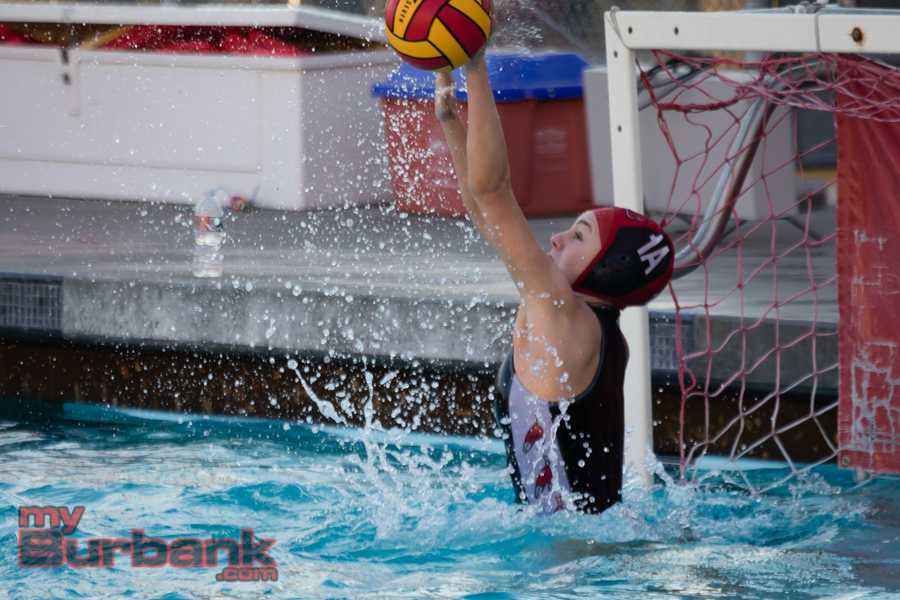 “They did beat us by one and we were shaken up by it because we were really upset,” said Turla, who finished with a co-team high four goals, of the earlier loss to San Marino. “Knowing that we could come back and beat them and have our team build up some stamina and more endurance really helped us beat them. Overall this team played really well and I’m really proud of them.”

When San Marino senior Annette Aledeffa uncorked a six-footer with 5:44 left in the fourth quarter, the Titans seized control 8-7.

The first quarter was knotted at 2-2 on Sanchez’s goal from eight feet with 4:48 left and Sanchez’s bullet with 16 seconds left tied it at 2-2.

San Marino’s goals were knocked in by freshman Isabella Lee from five feet with two minutes showing that evened it at 1-1 and junior Elizabeth Lee’s goal with 26 seconds remaining gave the Titans a 2-1 advantage. 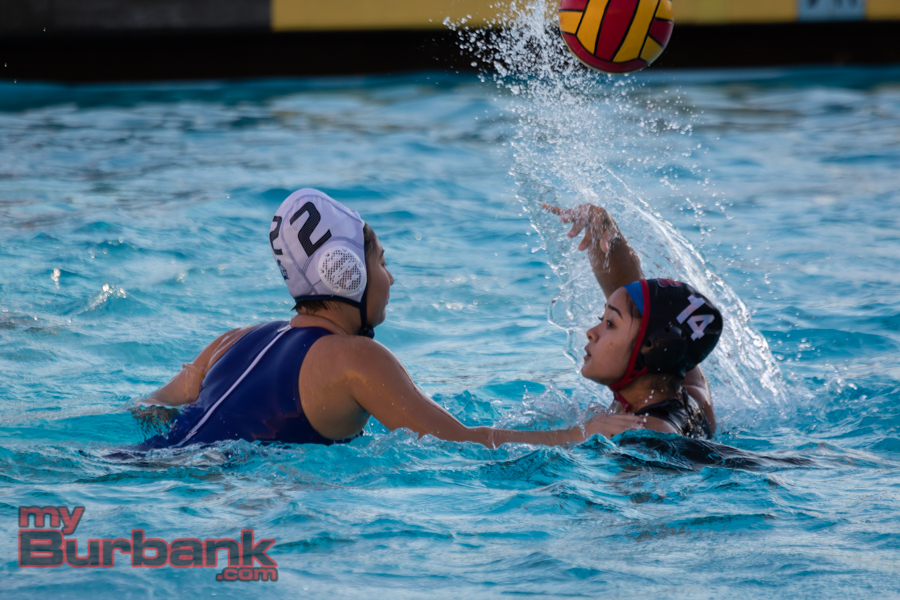 The Indians outscored the Titans 3-2 in the second frame as Turla’s 10-footer  with 2:11 on the clock pulled the Indians in front 4-3 and Turla’s mid-pool rainbow with one second left supplied Burroughs with a 5-4 edge.

Senior attacker Cameron Flores had a 10-foot tally with 5:10 left in the second period that tied it at 3-3.

San Marino’s scoring in the second stanza fell on the shoulders of Isabella Lee and came with 6:03 left on a six-footer for a 3-2 cushion and a 15-footer with five seconds left on an assist from Aledeffa that leveled it at 4-4.

The Indians and Titans each scored two goals in the third period with Orozco knocking in a 10-footer with an assist from Sanchez that pushed the Indians in front 6-5 with 2:57 left and Sanchez drilling an eight-footer with 1:52 showing to make it 7-5 in favor of the Indians.

Aledeffa’s five-foot laser with 6:15 on the ticker in the fourth quarter tied it at 7-7 and San Marino senior Marika Brunochelli’s goal from eight feet with 1:13 on the clock in the third quarter shaved the lead to 7-6.

Junior Isabella Erickson and sophomore Emmanuella Nathan each saw significant time in goal for the Indians.