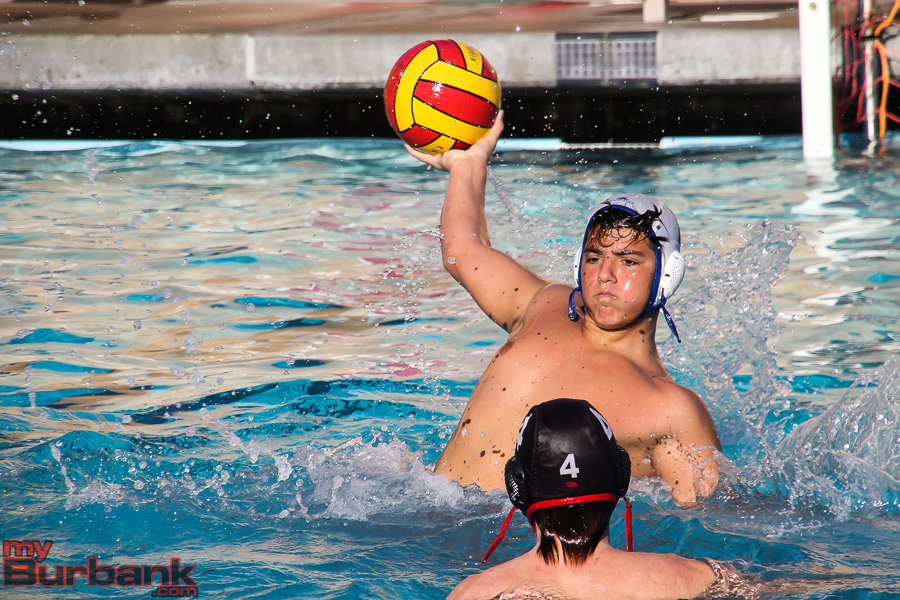 The Indians played well in the opening half and prevailed 19-13 over the Bulldogs. (Photo by Ross A. Benson) 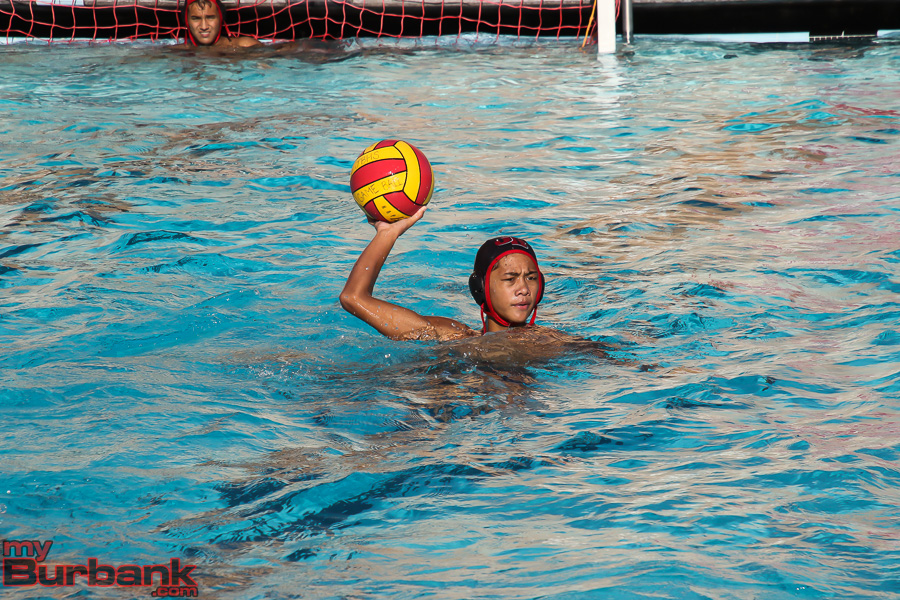 Burroughs led 4-3 after the first period and 10-5 at the intermission. (Photo by Ross A. Benson) 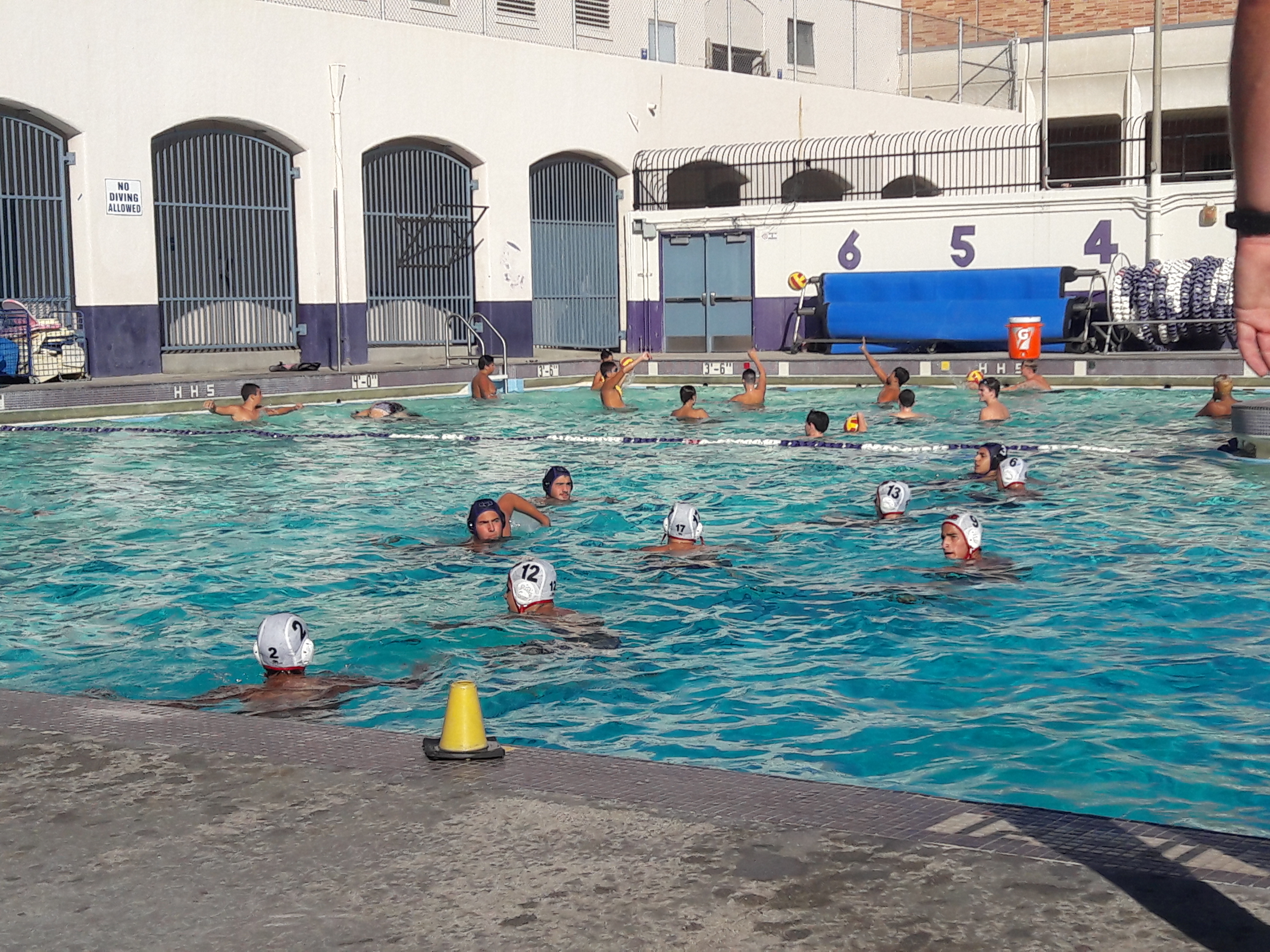