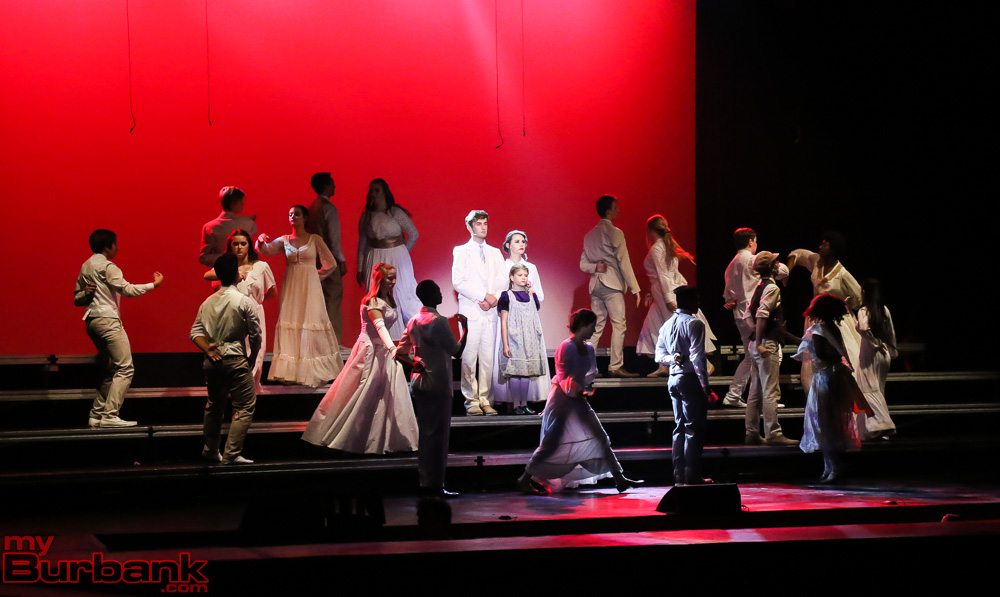 Each show choir will perform a mini-musical based on popular Broadway hits, including selections from Bye Bye Birdie, Rock of Ages, Wonderland, and The Secret Garden.

“What excites me most about this year’s show is watching the breakthrough performances that are happening even in rehearsal,” said Choir Director Brendan Jennings. “The students are really pushing themselves to connect with the music and subsequently the audience.”

“B.O.B.” also acts as a fundraiser for the school’s Vocal Music Association, reducing the costs of local and national competitions in which they participate throughout the year.

For the first time in the 12 years, Burroughs has hosted B.O.B., “premium reserved cabaret seats” will be offered, allowing the audience to experience Broadway-themed performances by students and other groups not associated with choir throughout the show. Reserved seating also provides attendance to a reception buffet prior to the show, with desserts and drinks during intermission.

“This year’s VIP experience is new and improved with our pre-show reception out on the plaza AND we are doing a special raffle for two orchestra seats to Hamilton,” said Jennings. 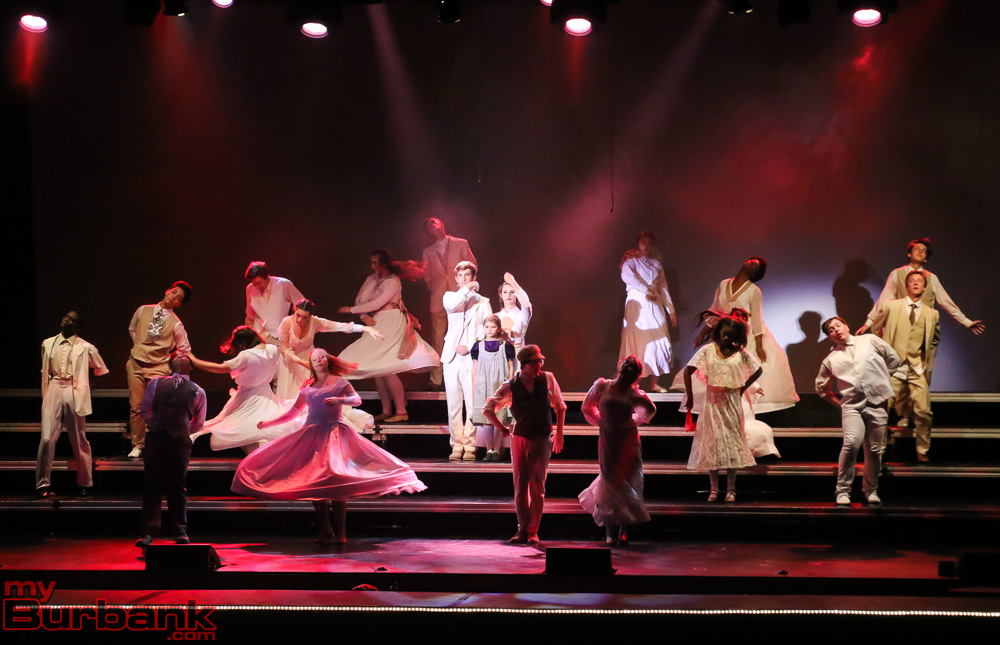 An inspiration for the hit Fox series Glee, the advanced mixed choir, Powerhouse has been well-revered over the years as one of the country’s best competitive show choirs. Powerhouse has been featured multiple times on TV, including appearances on The Oprah Winfrey Show, Dancing With The Stars, and The Voice.

“Burroughs on Broadway” will have shows on Friday, October 13 and Saturday, October 14 at 7:00 p.m. and Sunday, October 15 at 2:00 p.m. at the JBHS Auditorium on 1920 West Clark Avenue. Tickets are currently available online. Everyone is welcome to attend.