UPDATE (10:45 a.m. February 11): According to Sgt. Ryburn, astute police work by a patrol officer led to catching suspect Joshua Boston in the act at the second gas station robbery; the officer realized the Fake Beard Bandit had hit the same gas station at 439 W. Alameda again and went to the other location of a previous Fake Beard Bandit robbery, catching the suspect as he left the scene at 2501 W. Olive Avenue.

According to Ryburn, the officer witnessed the suspect get into the driver’s side of a running dark gray vehicle and got a partial license plate. Some evidence was left at the second scene. Forensics specialists and investigators worked through the night to determine Boston as the suspected Fake Beard Bandit. Detectives went to his residence at 231 W. Tujunga with arrest and search warrants and were able to arrest Boston without incident Monday afternoon.

Burbank Police are working with the FBI and surrounding law enforcement agencies to determine if Boston and the Fake Beard Bandit are connected to other armed robberies. Boston is due in court Wednesday, February 12. It is the policy of the Burbank Police Department to not release booking photos, except for special circumstances. 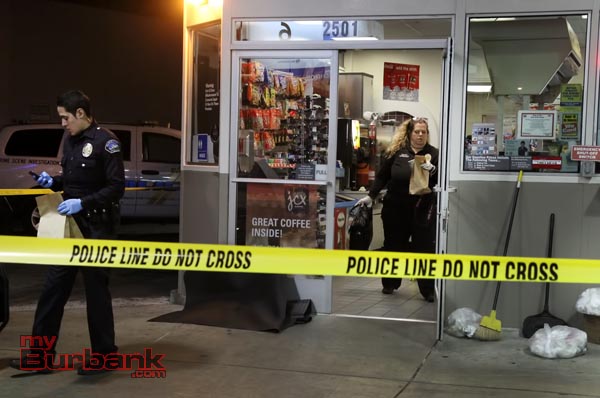 Around 7:30 p.m. on Sunday evening, Boston allegedly robbed the Chevron gas station at Main St. and Alameda Avenue, which had been robbed by the Fake Beard Bandit a few weeks previously. While police investigated the scene, the suspect allegedly drove to the Chevron at Buena Vista St. and Olive Avenue and attempted to rob that gas station.

“A patrol officer contacted a suspect during the commission of an attempted robbery at the Chevron gas station located at Olive Avenue and Buena Vista Street,” commented Sgt. Darin Ryburn of the Burbank Police Department. “When confronted by the officer, the suspect fled to a running vehicle he had left in the area. Burbank Police investigators and forensic specialists responded to the scene and worked throughout the night.” 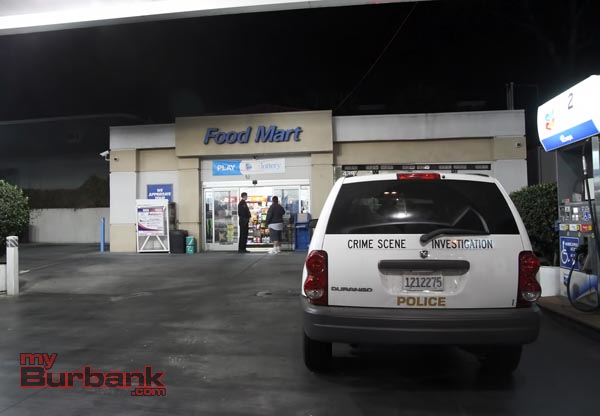 The police investigation identified Boston as a suspect in this string of robberies and obtained a warrant for his arrest as well as a search warrant for his residence. In many of the alleged armed robberies, the suspect wore an obviously fake, thick, full dark beard several inches in length.

While there were no reported injuries related to these incidents, the suspect was reported to have brandished or threatened the clerk with a weapon, added Ryburn. Based on the description provided by victims and witnesses, the same suspect was believed to have been responsible for these crimes. 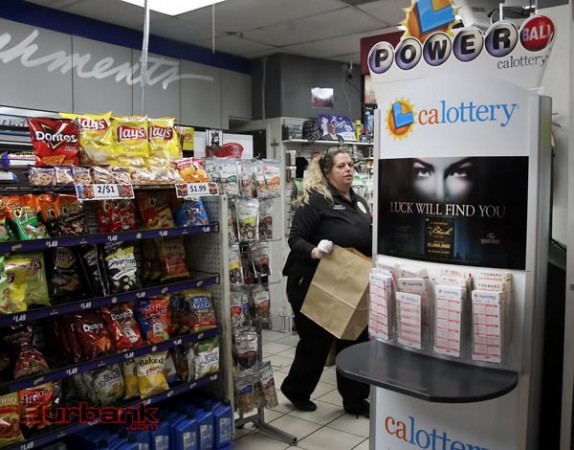 When Burbank Police located the suspect’s residence, he appeared to not be home but the department used resources to determine Boston remained in the area. When Boston returned to his home on Monday afternoon, February 10, officers took him into custody. Boston was booked at the Burbank Jail and his bail is set at $1,000,000.

Photographer Ross A. Benson contributed to this report. 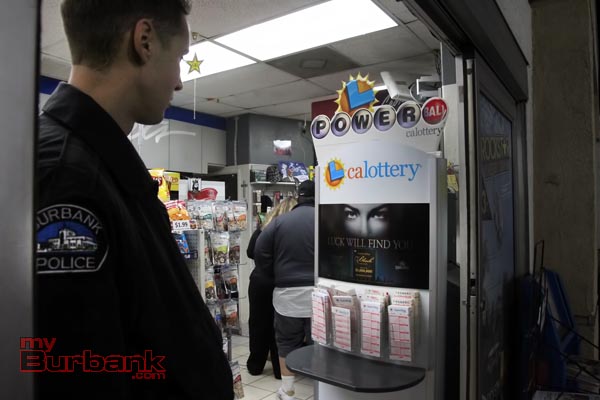 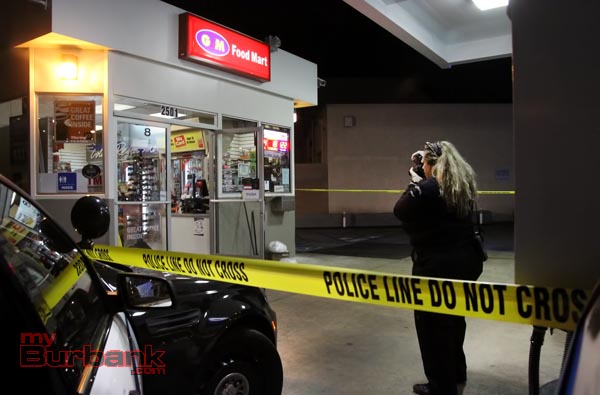 Four recent armed robberies of Burbank businesses may be perpetrated by the same suspect wearing a thick fake beard, said Burbank Police today. BPD will send out a Crime Alert today, warning local businesses to be on the lookout for the ‘Fake Beard Bandit.’

The most recent armed robbery occurred on Saturday, January 18, at 6:01 p.m. at the Chevron gas station at 439 W. Alameda Avenue. In that incident, the clerk working behind the counter was approached by the suspect, who asked about using the bathroom. The suspect then placed a bag on the counter and told the clerk he had a knife and to put the money from the cash register in the bag, according to Sgt. Darin Ryburn.

The suspect got away with almost $200 in cash. The victim did not see which direction the suspect headed, only noted the suspect’s thick, fake beard. The suspect was described as being about 6′ tall, of medium build and wearing gray pants. The clerk did not see the weapon and was not injured.

On Friday, January 17, at 8:40 p.m., Burbank Police responded to an armed robbery call at the Chevron at 2501 W. Olive Ave., at the corner of Buena Vista. The suspect entered the gas station and showed the clerk a handgun in his waistband and demanded money be placed in a bag. The suspect fled on foot with a small amount of money, headed westbound on Olive Ave. and then northbound on N. Frederic Street.

The suspect was described as being about 5’8″ tall, about 150-170 lbs., wearing gray pants and a full, fake beard. There were no injuries to the gas station attendant.

Anyone in the areas of these four armed robberies around the noted times and may have noticed an individual wearing a fake beard or anything out of the ordinary are asked to contact the Burbank Police at 818-238-3210.