For a five-star feast of humor and wit, go see Director Michael Sheppard’s wonderfully realized Laughter on the 23rd Floor, Neil Simon’s love letter to his salad days as a TV comedy writer.  (Simon had been a co-writer on Sid Caesar’s Show of Shows, which included future legends Mel Brooks and Carl Reiner.) 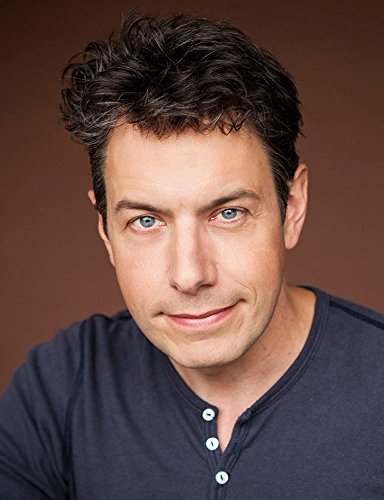 The actors were as razor-sharp as Neil Simon’s zingers, and their physical energy caromed from one colorful character to the other.  If they were hoopsters, they’d be hot potatoing the ball into an orange blur, until one of them suddenly does a dribble drive followed by a slam dunk.  Sheppard’s choreographic skills serve Laughter very well indeed, with hilarious ensemble moves as well as individual shenanigans, sometimes involving the set’s fainting couch (or maybe it’s a psychiatrist’s couch.)

The early 1950’s were deeply unsettling times of Cold War fears, of Hollywood blacklists and ruined reputations, and of conflating sophistication with subversion. Under those circumstances, to be creative was to be courageous.  Although Laughter keeps the politics firmly in the background, Sheppard and his cast clearly convey that the team of writers is a “band of brothers” able and willing to charge the hill for Max and for the honor of their craft.

The spot-on set features a sailboat atop of a high cabinet, overlooking a forest of TV awards on either side of it.  The WASPs still had the commanding heights of the c-suites back in the 50’s, as all around them the immigrant waves from war-torn Europe were invigorating American culture and putting their enduring stamp on the small screen.