Popular radio host and Burbank resident, Tim Conway Jr. has been named Grand Marshall of this year’s Burbank on Parade.  The parade is scheduled for April 6 on Olive Ave. from Keystone to Mariposa. 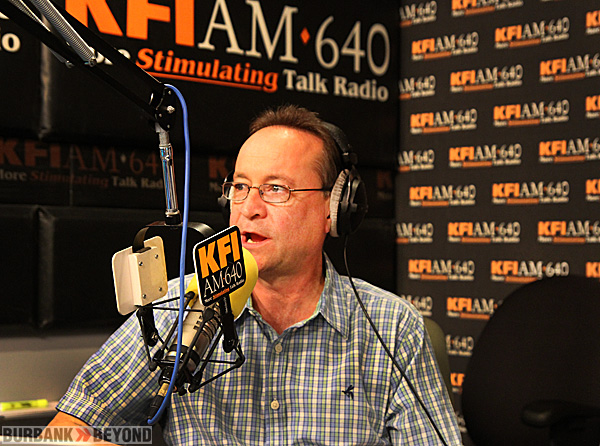 Conway, Jr. was born and raised in Los Angeles, spending his childhood around Santa Anita, Hollywood Park, and Del Mar racetracks. He was on the air for 12 years at 97.1 FM Talk in Los Angeles, and now hosts the nightly show on the number one radio station in the country, KFI AM 640. Inheriting his comedic talents from his father Tim Conway who starred on the Carol Burnett show, Tim Conway, Jr.’s down-to-earth take on the world brings a sense of levity to daily life in Southern California.

Quite frequently on his show you can hear him talking about his love for Burbank and his enthusiastic personality spills into his personel life as he is often seen around town supporting different organizations. 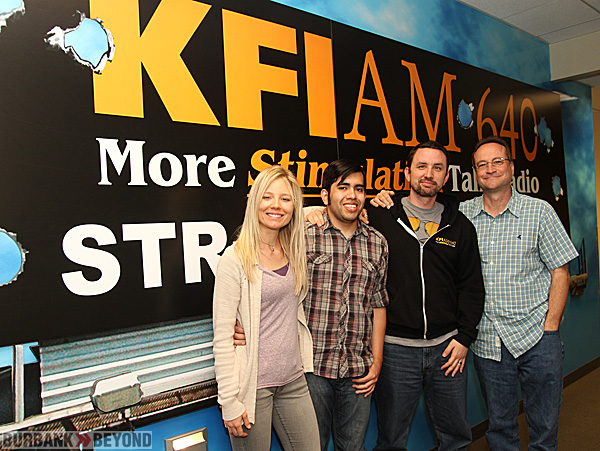 He is already on the air talking about his Grand Marshall duties and promises to bring along members of his staff with him as he rides down Olive Ave.

His Dad guests regularly on the younger Conway’s radio program and recently told his son, “Comedy is in your blood…too bad it’s not on your show.” Conway’s show on  97.1 FM Talk in Los Angeles was famous for providing Southern California with a wide variety of entertaining topics including live police Chases, Hollywood craziness and current events with a twist of humor. “What The Hell Did Jesse Jackson Say?” was a favorite segment and maintains a substantial cult following to this day (it’s the stuff radio legends are made of). 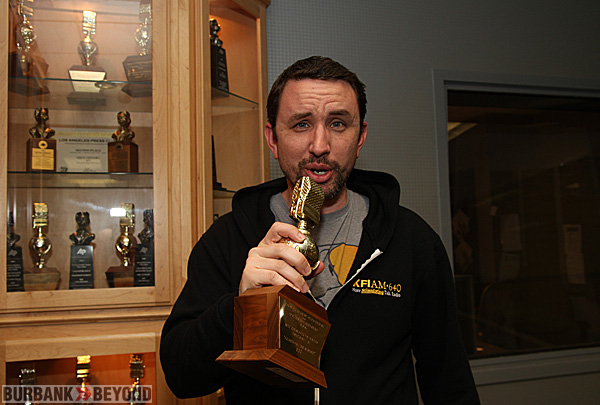 Aron Bender will be joining Tim Conway Jr. for this years Burbank On Parade. (Photo By Ross A. Benson)

Conway’s down-to-earth take on life brings a sense of refreshing levity to those surrounded by lunatics in SoCal. Today, the Conway tradition continues. When he’s not on the air, you can find him at the racetrack with his four-year-old daughter. “I got a tear in my eye the first time my daughter was photo’d out of a win.” Tim also turned his wife onto horse racing. She’s currently banned from two local tracks for verbal attacks on jockeys. 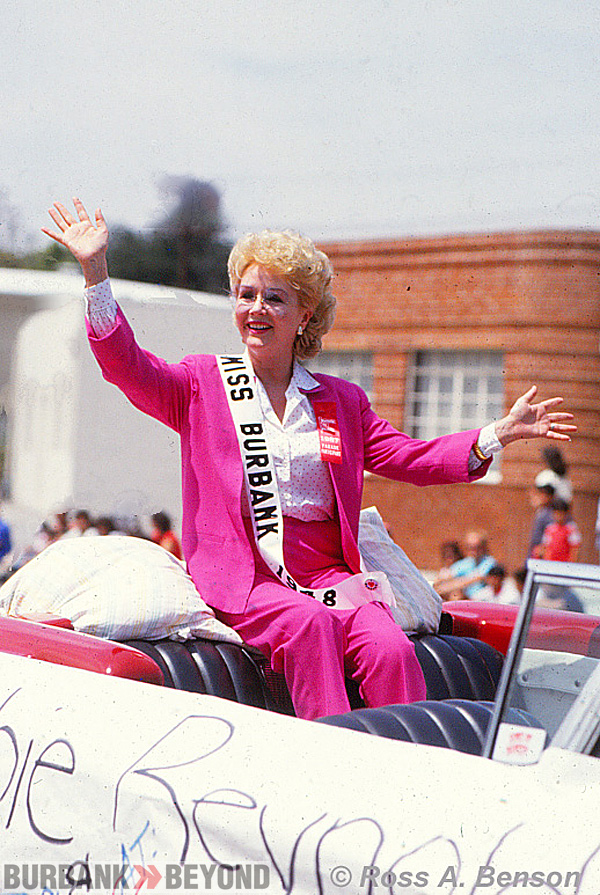 Burbank On Parade entrant back in 1897 Debbie Reynolds. (Photo by Ross A. Benson)