The class of 2020 wasn’t able to end its high school experience the way it had hoped to due to the COVID-19 pandemic.

But the 2019-2020 school year still provided a number of quality student athletes, even though we didn’t get to see all of them.

A large number of them performed well enough in their respective sports to continue at the next level.

The following is a list of Burroughs and Burbank High graduates as well as others who live in the city and attend private schools that will play collegiate athletics.

The Indians have a strong graduating class with a number of athletes who will move on to top colleges.

CIF champion swimmer Maya Wilson, who leaves Burroughs with every single individual event record in school history, will continue her career at UCLA.

Volleyball star Lydia Grote will follow in her older sister Marin’s footsteps by playing in the Pacific-12 Conference. 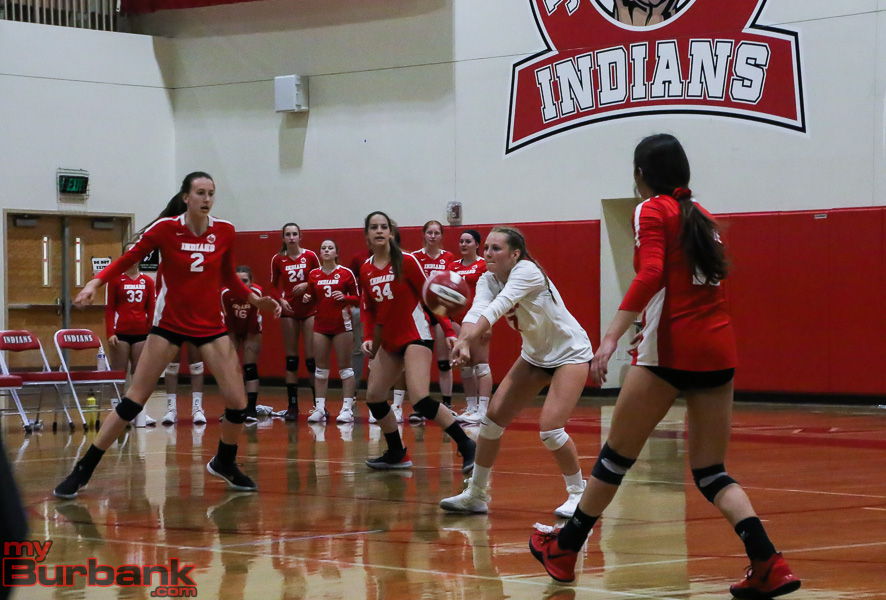 Lydia Grote (2) will continue her career at UC Berkeley. (Photo by Ross A Benson)

Lydia will play for UC Berekley, whereas Marin is at the University of Washington.

Water polo goalie Emmanuella Nathan will continue her career at the University of the Pacific.

Softball player Isabella Kam was solid in the classroom as well as on the field and will play in the Ivy League for Dartmouth.

Golfer Nico Coccio has signed to continue his career in Oklahoma at Rogers State University.

Also from the Burroughs softball team, Sidnie Dabbadie will go across the country to attend New Jersey City College. Sabrina Englebrecht will move on to El Camino College in Torrance and Memorie Munoz will play at College of the Canyons.

From the Burroughs baseball team, Ricky Perez and Brian Garcia will both attend Morningside College in Iowa. Teammate Albert Prado will also be moving to the Midwest as he is continuing his career at Ottawa University in Kansas. Johnny Angel and Jorge Gutierrez will both stay local at play at LA Mission College.

She will be joined at Glendale College by a few more classmates.

Basketball players A’sia Morales and Sophie Hawkins will suit up for the Vaqueros where they will join their high school coach Vicky Oganyan, who will play her sophomore season.

Carson Cardenaz, Nick Garcia, Henry Diaz, Chance Spinks and Eric Quintero all plan on playing for the Vaqueros. Boys basketball player Corwin Smith will continue his career at College of the Canyons.

The Bulldogs are led by their distance runners, who have without question been the most successful sport in the school’s history.

The group of Victor Goli, Dayne Ellis, Anthony Chiaravalle and Steven Wright will all run at Cal State Northridge.  They led Burbank to fifth place finish in the state meet in cross country and a top-10 overall state ranking that combined all divisions. 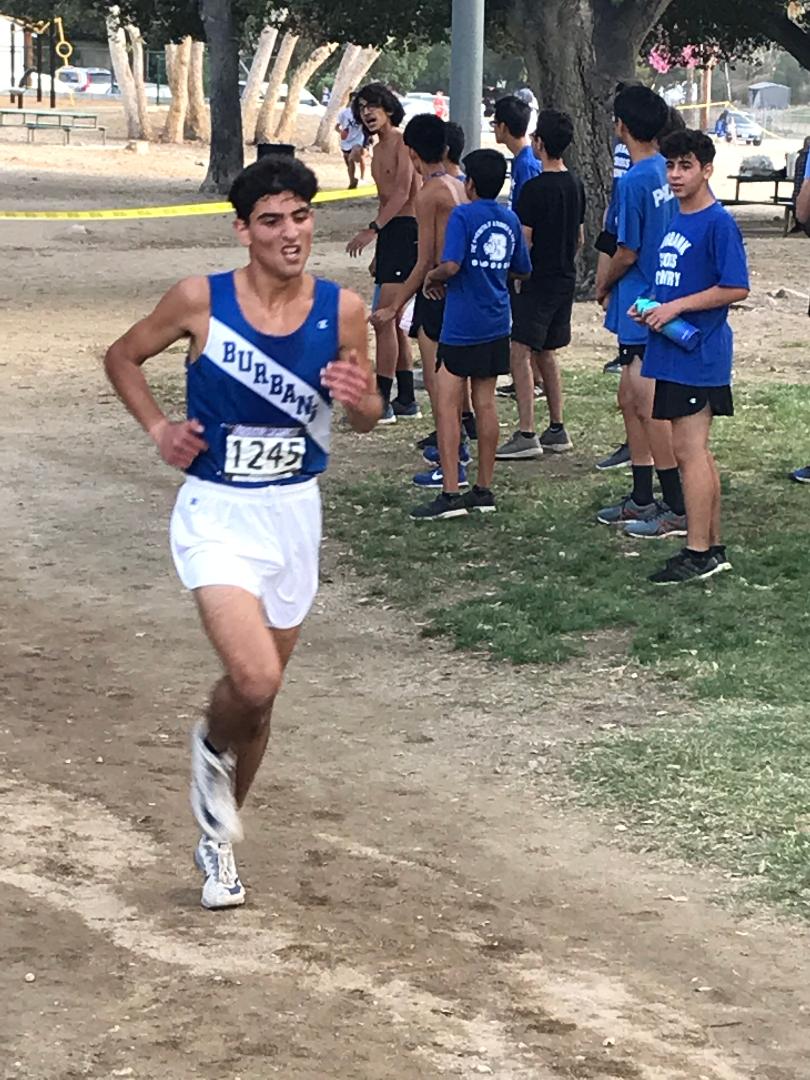 Victor Goli is one of four Bulldogs headed to CSUN.

Sol Fernandez, who had a stellar career with the girls cross country team, will continue at Humboldt State University.

From the Burbank baseball team, Jakob Duarte will play in the Ivy League at Cornell.

OakLee Spens will continue his career at Lakeland College in Wisconsin.  Josh Balos and Luis Martinez will continue their careers at LA Valley College.

Troy Lee will move on to Pasadena City College and Dominik Severo will play at LA Mission College.

Lineman Craig Rushton will continue at Glendale College. Devin Housholder will play at College of the Canyons.

Shawn Wilson will be playing at LA Valley College.

Issac Glover, Ben Burnham and Armando De La Cruz all plan on playing on the gridiron but remain undecided.

From the Burbank track team, Amira Ottosson will continue her sprinting career at the University of San Diego. James Smyth will continue his throwing career locally at Occidental College in Eagle Rock.

The Pioneers Andrew Dabbaghian will continue his career at College of the Canyons. Teammates Michael Joanou, A’Jahni Levias , Jordan Shelley and Bryce Whitaker will also their respective careers.

Jonou will play for Aurora University in Illinois. Levias is moving on to Central Wyoming College. Shelley will be playing at Northwest Tech in Kansas and Whitaker will be at Lamar College in Colorado.

Also from Providence, Nadia Singleton will continue her track and field career at Sonoma State University.

Kendall Jensen will give the UC Berkeley women’s volleyball a second player from Burbank as she joins her close friend, Burroughs grad Lydia Grote.

Quentin Roberts, who played for the Burbank Raptors Basketball Club, will continue his volleyball career at Thomas More University in Kentucky.