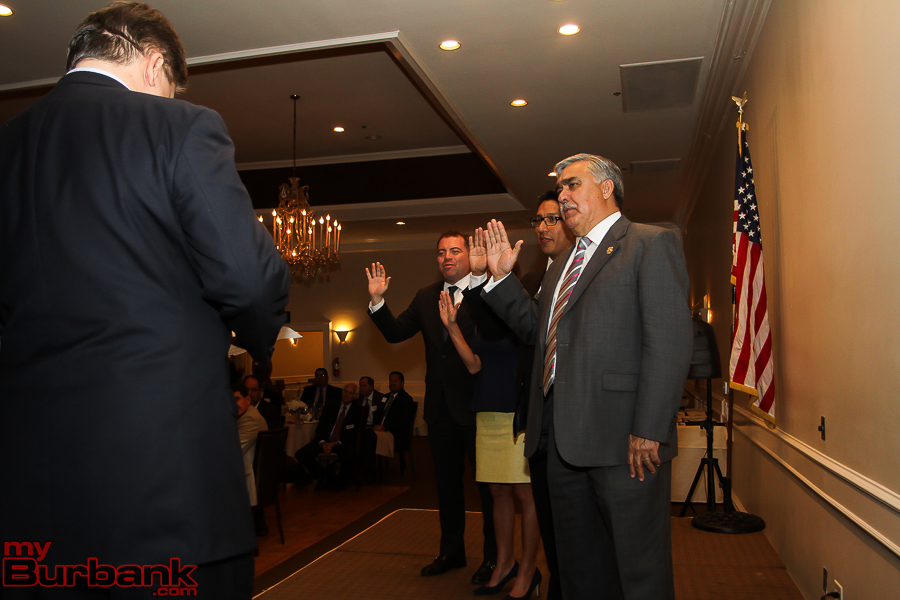 Mayor Talamantes assumes the position of President of the Division after serving three years on its Executive Board. Secretary of State Alex Padilla gave special remarks and Senator Robert M. Hertzberg of the 18th Senate District administered the oath of office.

In addition to swearing-in Mayor Talamantes during the event at the Castaway restaurant, the League installed its new Board of Directors for its LA County Division which represents 86 cities in LA County comprised of eleven million people and more than 550 elected officials. 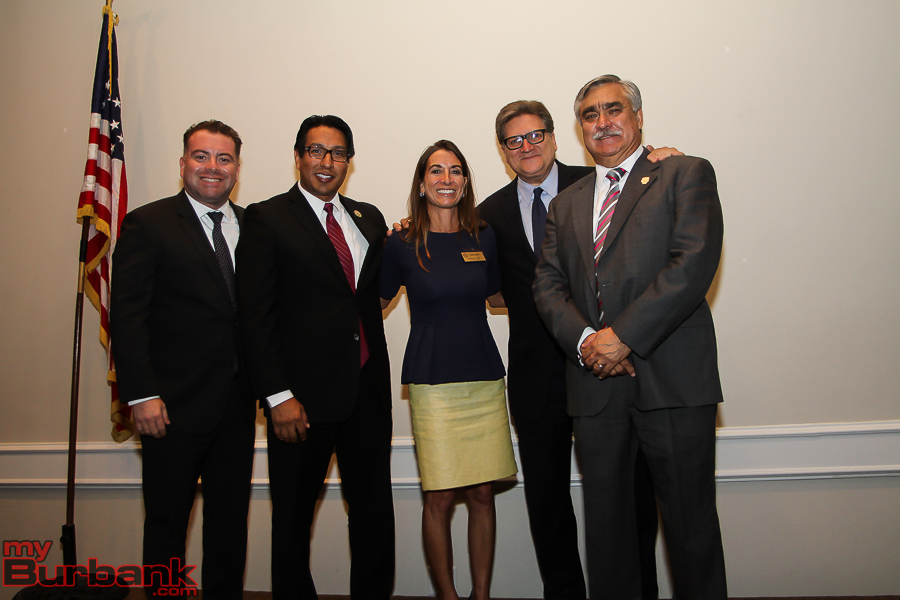 “We are pleased to install Jess as our Division President and know his experience and knowledge will be a great asset to the Division in the coming year. His leadership in Los Angeles County is important to advancing the strategic priorities of the League and of cities throughout the state,” said Jennifer Quan, Los Angeles County Division Executive Director.

The League of California Cities (cacities.org) is an association of California city officials who work together to enhance their knowledge and skills, exchange information, and combine resources so that they have a say in policy decisions that affect cities. 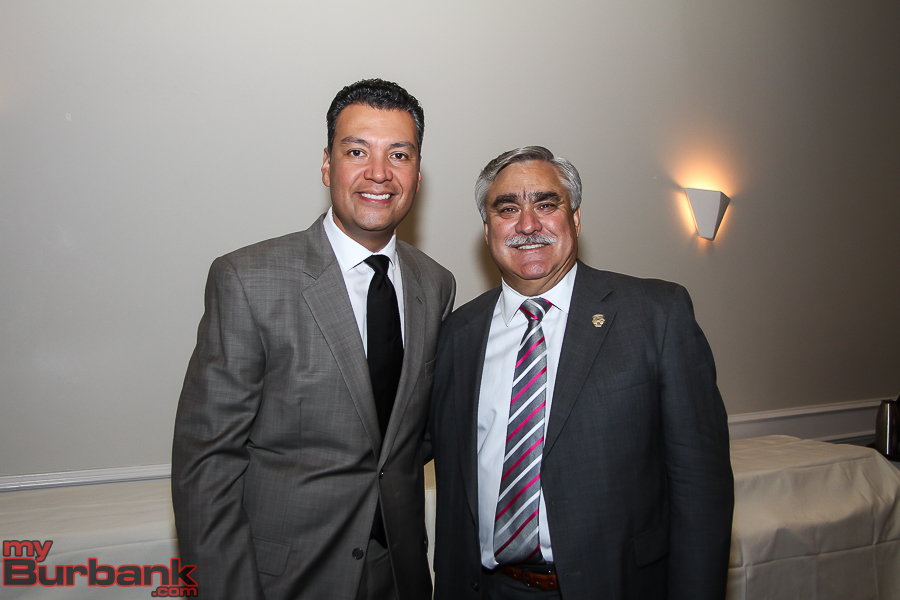 “It’s humbling to be asked to serve in this leadership position, yet, I’m excited to give our Burbank community a strong voice both locally and regionally,” said Mayor Talamantes. “Burbank encounters many of the same challenges facing other cities in Los Angeles County and the entire state. By networking and sharing ideas, we often find the best approach to building a strong community while maintaining the values that are unique to Burbank.” 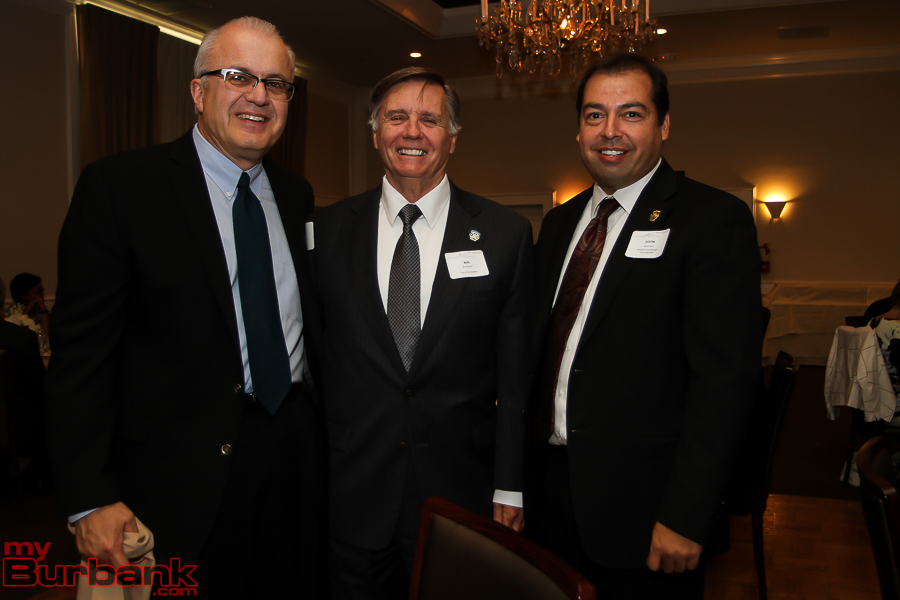 The Los Angeles County Division is the largest of 16 regional divisions of the League of California Cities and is comprised of 86 cities in Los Angeles County, from the smallest in population (City of Vernon) to the largest (City of Los Angeles) of the state’s 482 cities. The League’s Los Angeles County Division is guided by an executive committee under the leadership of a division president. Elected city officials and professional city staff attend division meetings throughout the year to share what they are doing and advocate for their interests in Sacramento and regionally. The Division strives to provide its members with information and resources to assist in providing high-quality service to cities and residents.

“These meetings provide an opportunity for city officials to learn about statewide proposals affecting California cities and have their voices heard by the League and translated into direct advocacy efforts,” said League Executive Director Chris McKenzie.

There are eight standing League policy committees that evaluate proposed legislation as it relates to existing policy and make recommendations for legislation where the League currently does not have policy.

The League’s policy-making process allows the issues facing California cities to be debated and the organization’s policy directions to be established. Close to 400 city officials serve on the League’s policy committees and add their collective expertise, wisdom and opinions to the policy debate that is the foundation of League policy. The recommendations from the policy committee are forwarded to the League board of directors.

Following the Sacramento meetings in late January, the League’s policy committees will meet April 7-8 in San Diego, June 2-3 in Sacramento and in October during the League’s annual conference in Long Beach as needed.