Among Toys R Us’ 735 locations throughout the country, Burbank will soon lose the toy retailer which declared bankruptcy last month. Several residents who have a nostalgic attachment to the store are sad to see it go.

For many, Toys R Us has provided job opportunities for entry-level positions. As the store goes through the closing process, they continue to look for new employees to hire as cashiers, stock crew, and sales team members. 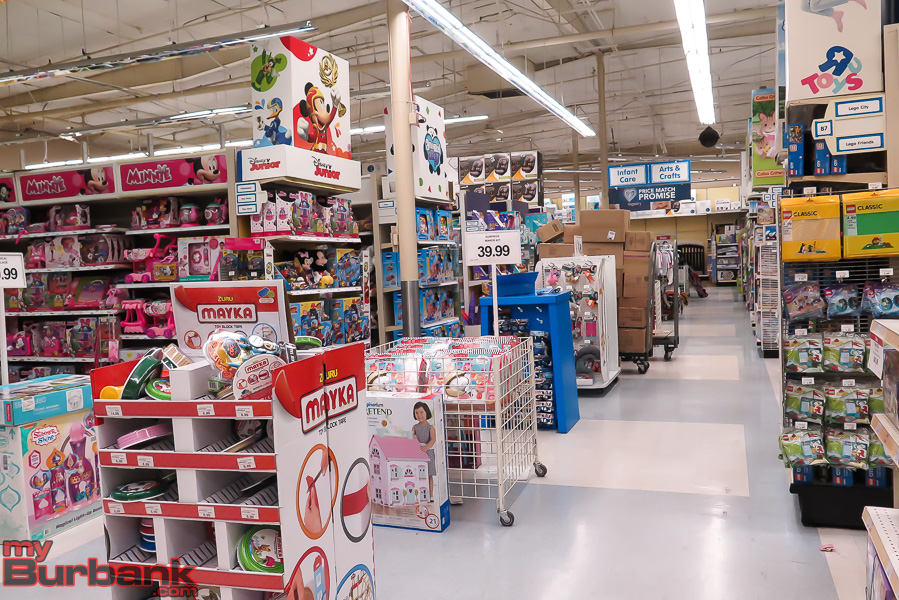 Luke Meadows, 27, grew up in Burbank and had his first job working for the toy retailer during the Christmas season of 2008.

“I think fondly of my time there. I learned how to work in chaos. Christmas season was understandably intense,” said Meadows. “I remember seeing customers arguing over toys and learning how to handle conflict like that.”

As a child, Meadows would frequent the store to engage with a community of other kids who enjoyed playing Pokemon.

“I feel its bittersweet to see the store go. It’s a place I used to go to Saturday mornings for their Pokémon league as a young child.”

America Burke, 32, grew up with a single mother who worked for the Salvation Army. Every December, they would station in front of Toys R Us to collect donations.

“I was allowed to be with her during the morning shifts and I would help by asking for donations underneath the bright and happy lights of the Toys R Us sign,” said Burke. “My mother would naturally allow me to go inside the store to look at the toys if I promised to behave myself.” 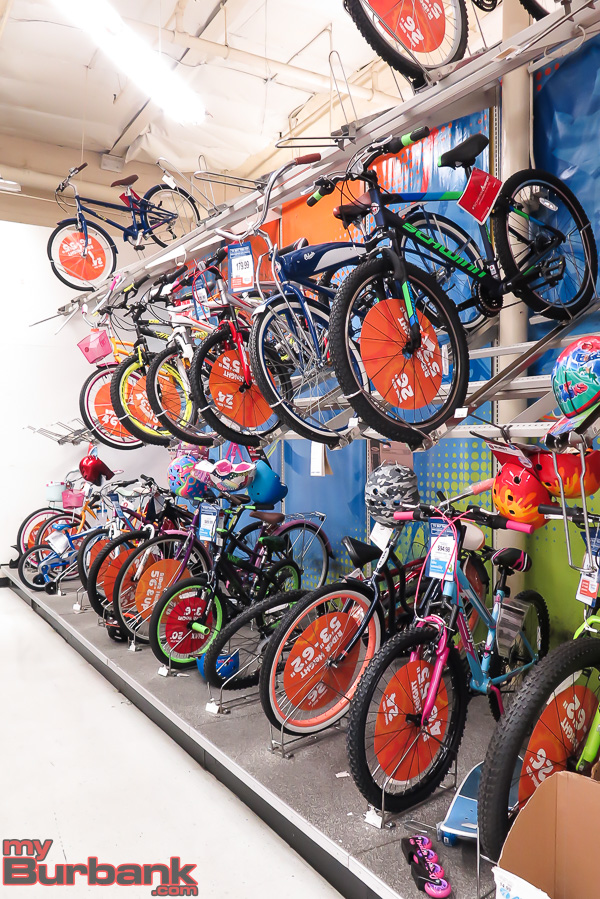 Coming full circle, Burke visited the store for the first time since childhood and ran into a young girl collecting donations outside for the Salvation Army.

“I proceeded to go inside to purchase a few Christmas presents. When I came out, I walked directly to the little girl and handed her a few toys and treats and said, ‘Merry Christmas!’ and seeing her eyes light up and how happy she looked melted my heart.”

“I got really sad hearing that it would close as I have many more wonderful memories tied to this Toys R Us. I will miss it dearly,” said Burke.

Burbank’s Toys R Us is located at 683 N. Victory Blvd.