It was no secret that the Burroughs High boys’ golf team was going to be very strong this season. But being strong and winning a Pacific League title are two different things as the Indians have to compete with Arcadia High. 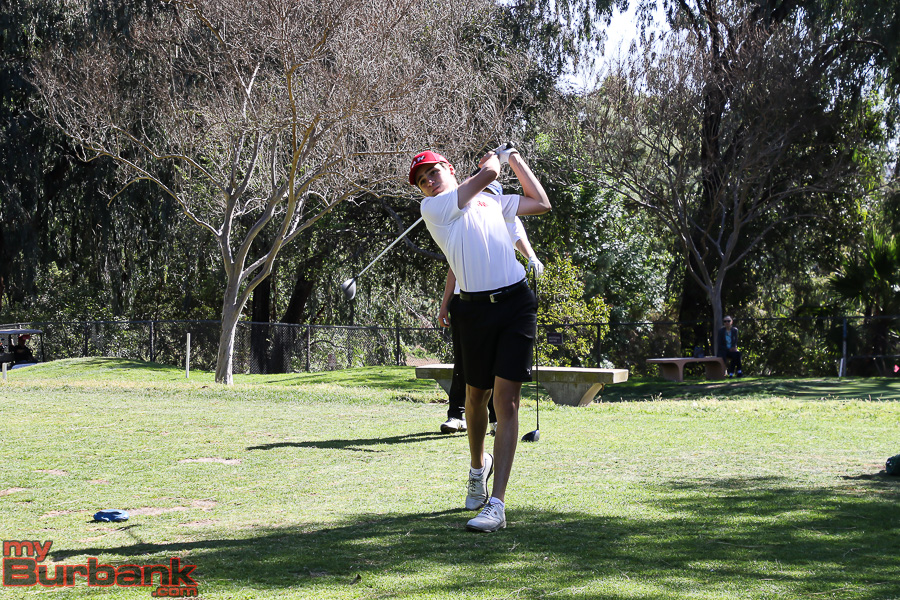 The Apaches have been the dominant team in the league for quite some time.

But Burroughs gave some indication that things could be changing on Tuesday at DeBell Golf Club.

“It’s exciting because it is our home course. It’s always nice to start the first league match with a win. Even though we didn’t play our best, we still ended up with a victory,” Burroughs coach Greg Everhart said.

On Monday, Burroughs won the Oakmont Invitational in Glendale, beating out 19 schools.

The league teams will meet up again on Thursday at Santa Anita, Arcadia’s home course.
This season’s league schedule has had many changes since all four school districts – Burbank, Glendale, Pasadena, and Arcadia are all taking Spring Break at different times.

The teams will meet up again next week before the four-week break in league play begins. 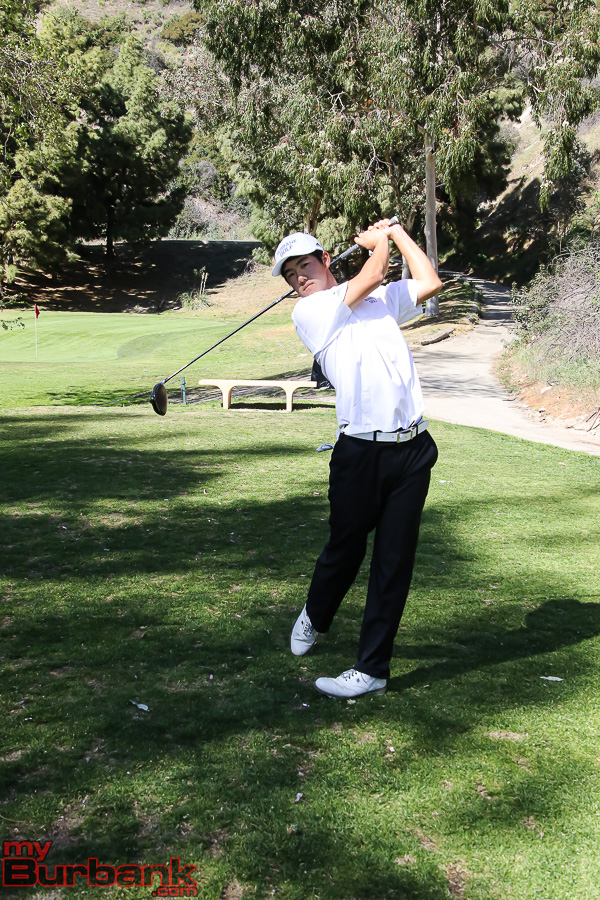