The Burbank Police Department continues to look for an elderly man who left an assisted living facility on October 20, 2019. 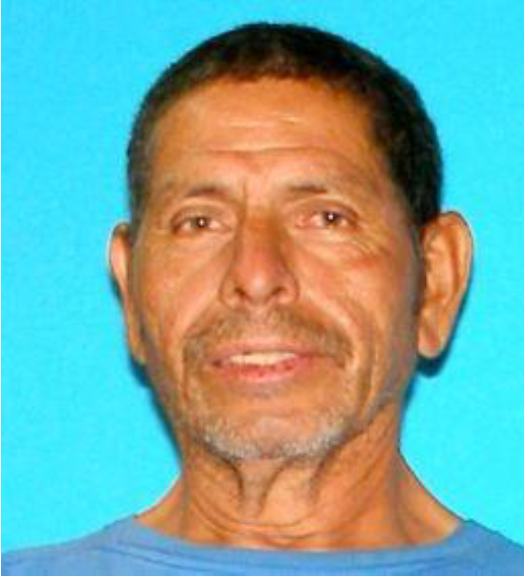 Armando Alaniz, date of birth August 29, 1957, left Le Bleu Chateau assisted living facility (1911 Grismer Avenue, Burbank) sometime before 9:00 P.M. on October 20. He suffers from Dementia and is a diabetic. Mr. Alaniz has no known family and his whereabouts are unknown.

Mr. Alaniz has left the facility twice before, warranting other missing person investigations. In the past, he has been found looking for recyclables in various spots around the city.

At this time, no foul play is suspected.

Mr. Alaniz was last seen wearing a long sleeve gray shirt and gray sweat pants. He is 5’05”, 120 pounds, with black hair and brown eyes. Mr. Alaniz is possibly wearing an alarm bracelet from the living facility.

If anyone locates Mr. Alaniz, they are asked to call the Burbank Police Department, at (818) 238­3000, or their nearest law enforcement agency. 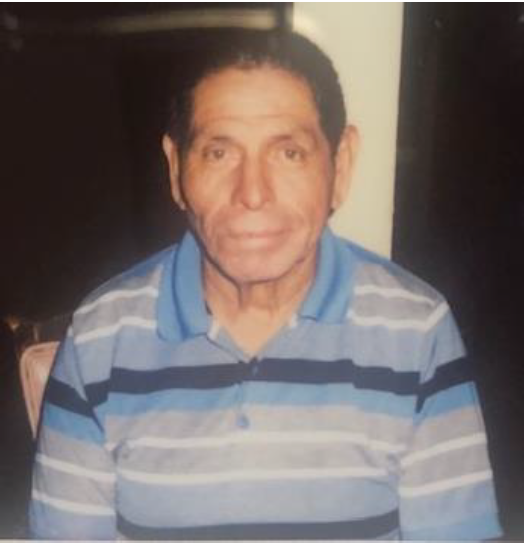 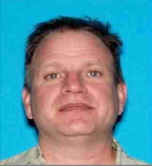 The Burbank Police Department is seeking the public’s assistance in locating 54 year-old Gregory Emison. Emison has been missing since early Saturday morning (07-28-12).

Emison has very little money, medical concerns, and possibly suffers from depression, but family believes he is mentally stable. During Emison’s last communication with family, on Saturday, he stated that he was hiking in the “Hollywood Hills.”

Burbank’s police helicopter has been patrolling the hills trying to find the man.  Sunday morning around 2 am they thought they had found him and dispatched units only to find it was two Russian tourists. 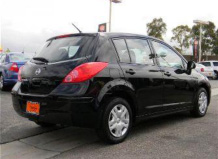 Gregory Emison was driving a car similar to this one

Emison is described as a White male, 6’0” tall, weighs 200 pounds, and has short brown hair with blue eyes. He was last seen wearing a white hat, green cargo shorts, a grey t-shirt, and hiking boots. He is  believed to be driving a 2011 Nissan Versa, black, license plate #6RXZ337, see picture to left (This is not the actual vehicle).

Anyone with information is asked to please contact the Burbank Police Department at 818-238-3000.

One lucky California Lottery player in Burbank may be holding a ticket to a new life. That’s because their ticket matched all six numbers in last night’s SuperLotto Plus draw and is worth $10 million.

The retailer who sold the jackpot-winning ticket will receive a bonus of one-half percent, or $50,000, for selling the big winner. Jackpot winners have 180 days from the date of the draw to claim the jackpot prize. The estimated cash option amount for this ticket is $5.8 million.

If you are the winner, the Lottery wants to remind you to sign your ticket, put it in a safe place and contact Lottery officials or visit your local Lottery District Office as soon as possible. The lucky winner will be able to claim their ticket starting at 8 a.m. tomorrow.

A Burbank family is asking for the publics help in locating their daughter who was last seen at home on Wednesday, February 9 around 11:30 pm.  Ashley Beaver Iverson is 17 years old, stands 5′ 4″ and is 145 pounds.  She has dark brown hair that is really blond in the front.  She may have gone to the Santa Monica, Venice or Culver City areas.  If you see Ashley please call the Burbank Police Department at 818 238-3000