On September 7, 2017, at about 9:10 A.M., Burbank Police responded to the intersection of Alameda Avenue and Lincoln Street regarding a traffic collision involving multiple vehicles and a pedestrian. 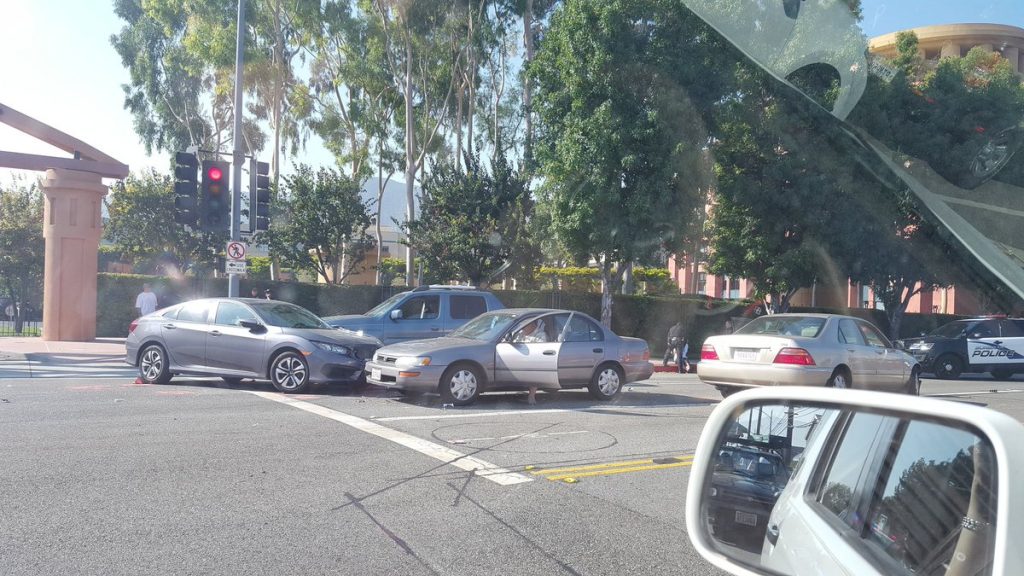 The investigation has shown that a female adult was struck by a vehicle while crossing the street in a marked crosswalk at Alameda Ave. and Lincoln St. After striking the pedestrian, the vehicle careened into three other vehicles before coming to a stop.

The female was transported to a local hospital, where she was pronounced deceased. She has been identified as Michelle Landes, a 54-year-old woman from Los Angeles.

The driver and passenger of the vehicle which struck Landes were both detained by police, as alcohol, drugs, or a combination of both appeared to be factors in the collision. Burbank Police conducted a DUI investigation which included a drug influence evaluation.

The driver of the vehicle has been identified as Stergios Economos, a 37-year-old man from Burbank. Economos was arrested and booked into the Burbank City Jail for vehicular manslaughter while intoxicated. He is currently being held on $100,000 bail.

Economos is due to appear in court on Monday, September 11, in Burbank.

The passenger in the vehicle which struck Landes was released.

No other serious injuries were reported.