Peter McGrath passed peacefully in his home surrounded lovingly by his children on October 17, 2019, in Burbank, CA following a brief struggle with cancer. He was 92.

Pete was born on February 2, 1927, in San Francisco, CA. He served in the U.S. Navy in World War II and graduated from the University of Southern California with a bachelor’s degree in Business in 1950. He married his sweetheart Lou Ann Lison also in 1950. 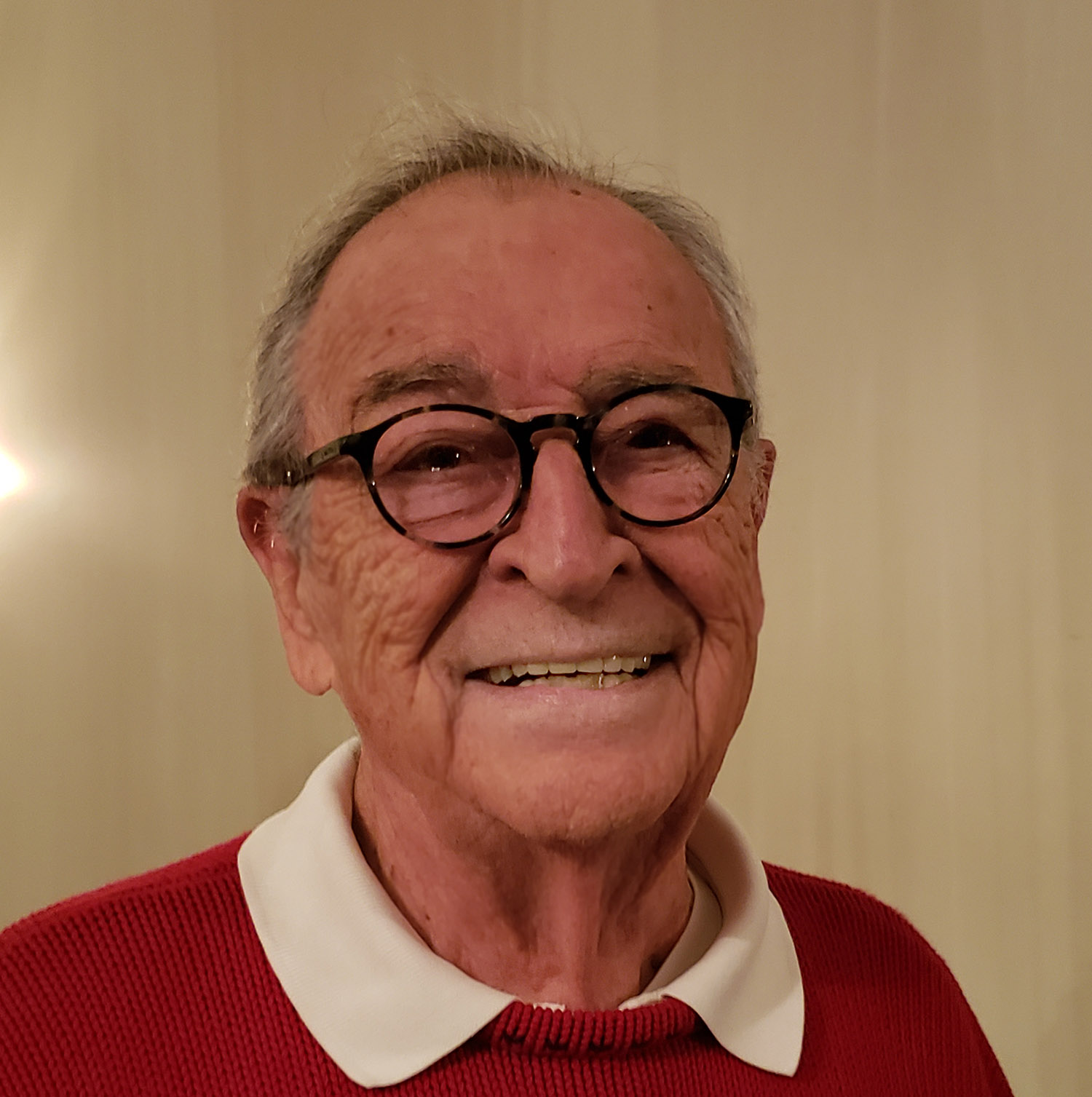 Pete worked in various industrial sweeper companies from 1948 onward, eventually forming the R.J. Lison Co. in 1954. He sold power sweepers for the first few years and eventually became the President and General Manager. He sold the business in 1987 and retired to an active life as a community volunteer in the City of Burbank. 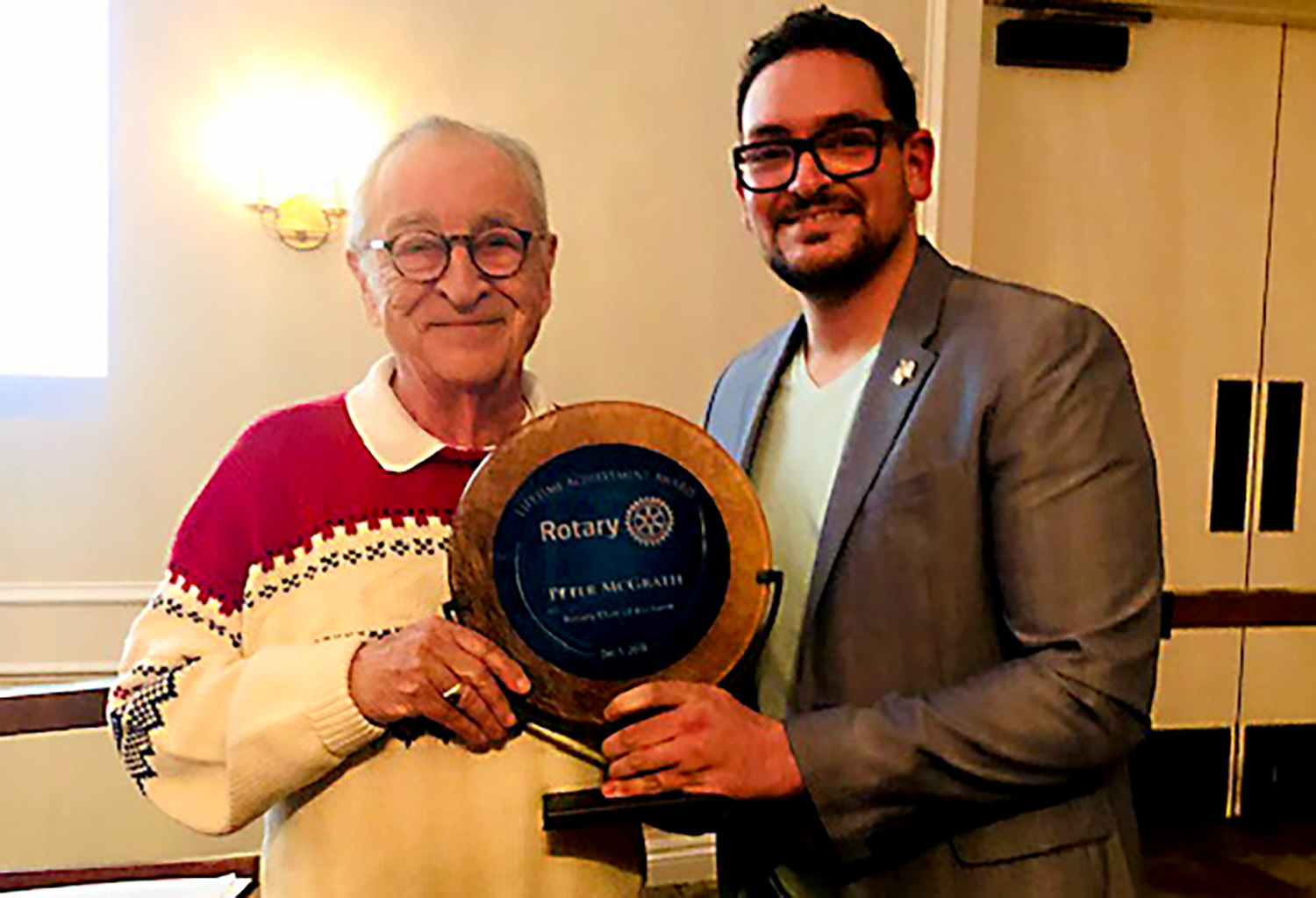 Pete was honored in December by Burbank Noon Rotary with a Lifetime Achievement Award, he received several honors from Presidents of the United States to local Burbank City Council Members, recently Burbank Housing Authority named one of their new buildings “Pete’s Place” in honor of his service to the Burbank Housing Authority where he served as President for many years.

Pete will be buried in a public ceremony at Forest Lawn Hollywood Hills at Old North Church on Friday, October 25, 2019, at 2:30 p.m. All are welcome to attend and celebrate Pete’s life.