Correction: We earlier reported that all of Pickwick Gardens was sold.  Updated reports say only the Pickwick Ice Center has been purchased.

After many rumors regarding the future of Pickwick Ice, the Los Angeles Kings and American Sports Entertainment Co. announced on Thursday, December 20, that they have acquired ownership of the ice rink, with plans for a $1 million renovation. 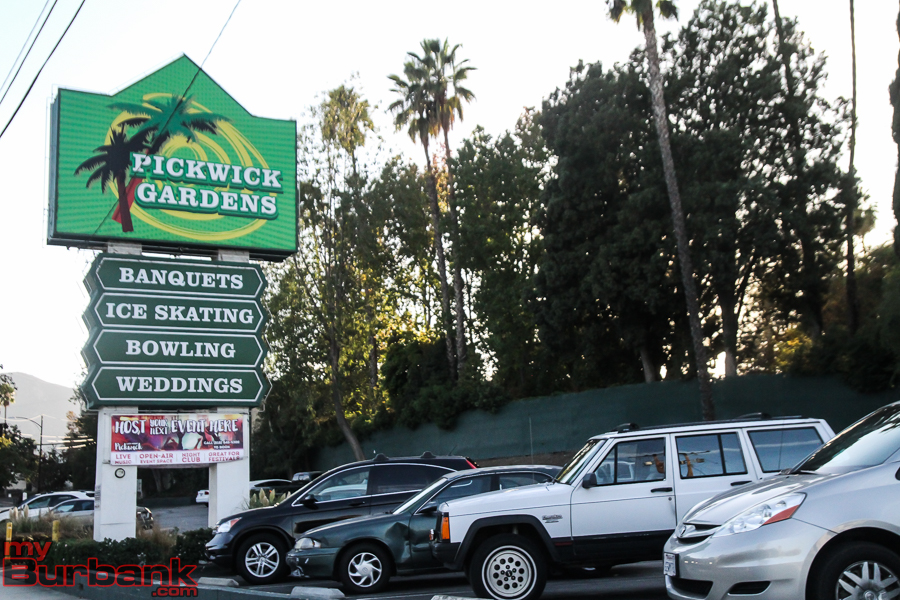 The deal involves a long-term partnership with Ron Stavert, CEO of Pickwick Gardens, who has owned the popular ice rink with his family for over 60 years, starting in 1961.

Mayor Emily Gabel-Luddy, who is also a part of the Rancho community, believes the planned upgrades will secure Pickwick’s future.

“I am thrilled to hear about a new partnership between the Stavert Family and the LA Kings, our world class professional hockey team. Pickwick will remain a significant commercial recreational venue,” said Mayor Gabel-Luddy.

“Luc Robitaille (former player for the LA Kings, current president), whom I recently heard speak about the Kings South Bay Training Facility, is making a strategic and welcome investment in the San Fernando Valley and right here in Burbank. I am ready to put on my Golden Bears jersey!”

Today’s announcement of the acquisition included that the rink will be renamed “LA Kings Ice,” with remodeling causing the facility to temporarily close its doors in June. 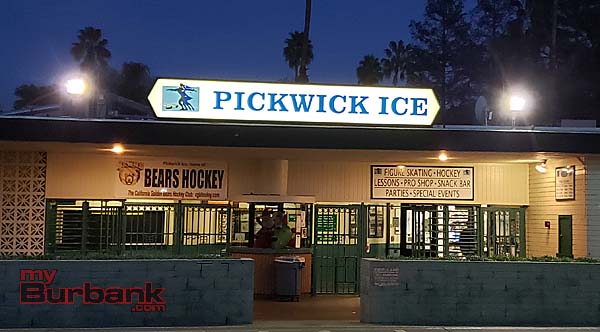 During the closure, ASEC will be in charge of a three part renovation project, costing $1 million to improve equipment and conduct maintenance.

In October 2016, the fate of Pickwick Gardens was uncertain as rumors circulated that the facilities were in jeopardy since the maintenance costs for the property increased, causing profits to rapidly decline. Although the Stavert family was not interested in selling Pickwick Gardens, which also includes a bowling alley and a banquet hall, they turned to the city for suggestions.

In September 2017, a plan to demolish the buildings to be turned into housing was brought before residents at a City Council meeting, which was met with controversy in an eruption of “boos.”

Over the years, Pickwick Ice has been a staple in the Burbank community, serving as a home to the California Golden Bears youth hockey club, Los Angeles Figure Skating Club, several hockey teams, and countless birthday parties. 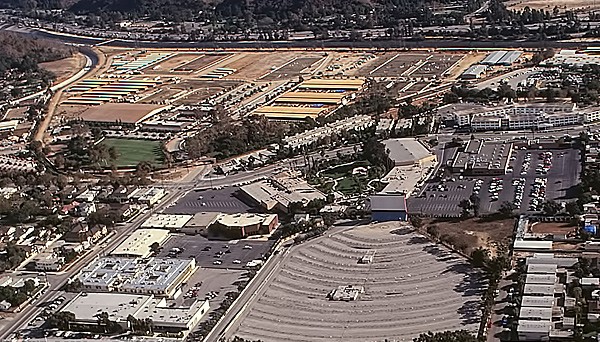 Old aerial picture of the full Pickwick complex. The old drive-in is now home to Pavilions (Photo by Ross A. Benson)