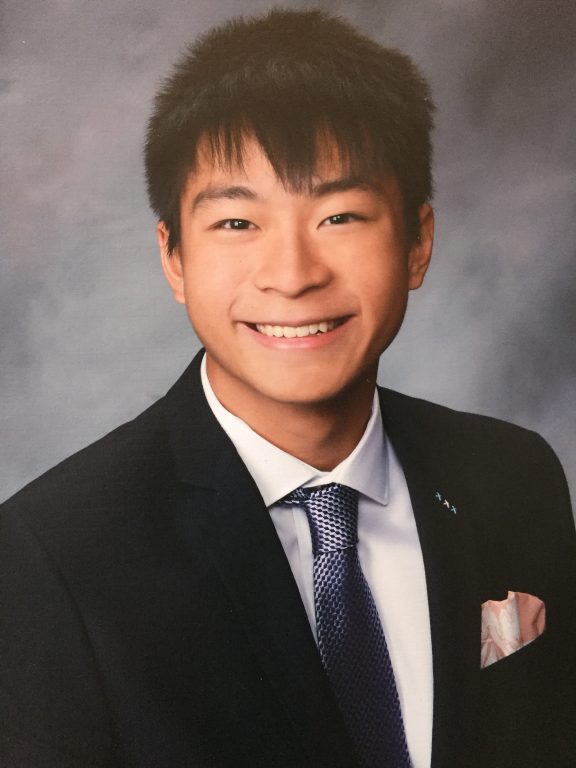 Through its Reach program, Warner Bros. awards internship and scholarship packages, known as Honorships, to five graduating high school seniors passionate about the business of entertainment annually. As part of these Honorships, students are each awarded $5,000 scholarships and the opportunity to complete four paid summer internships at Warner Bros., beginning with the summer immediately following their high school graduation. Additionally, the scholars are paired with a different executive mentor each summer and provided additional networking opportunities with entertainment industry professionals. Successful Reach program graduates are eligible to apply for full-time positions at the company after completing their degrees.

“Each summer, our Honorship recipients embark on a multi-year, in-depth internship working in the entertainment industry,” said Mary-Elizabeth Michaels, Director, Community Affairs, Warner Bros. Entertainment. “With unparalleled access, skill-building, and first-hand experience learning about various businesses at Warner Bros., the Reach program gives these students early exposure to a corporate setting and the ability to generate a network of professional contacts for their post-college careers.” 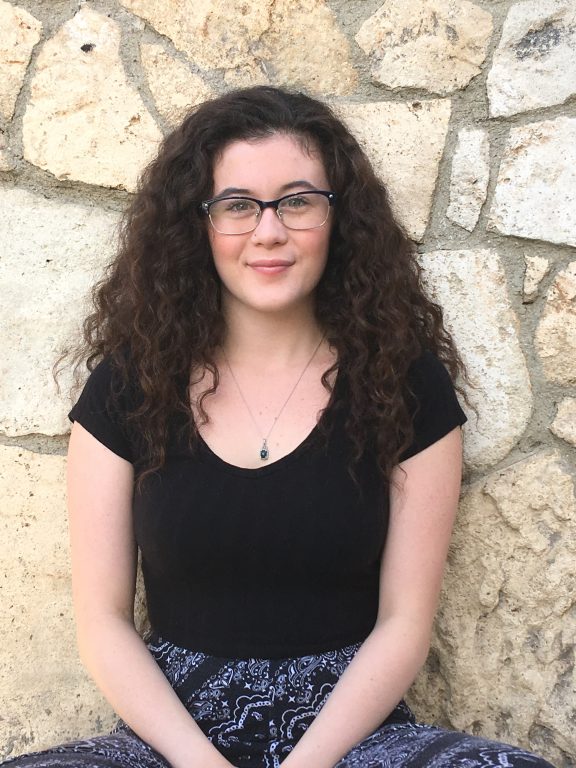 This year’s Burbank Reach Honorships, created specifically for residents of the Studio’s longtime hometown, were awarded to Burbank High School graduates Isabella Curtis and Darren Kim. Curtis is will pursue a business administration degree at UC Irvine this fall, while Kim is headed to UCLA to major in statistics.

Erik Gomez and Tobias Romero have received this year’s Los Angeles County Reach Honorships. Gomez, graduating from Felicitas & Gonzalo Mendez High School, will be a communications major with a minor in theatre at Dickinson College in the fall. Following his graduation from Santa Monica High School, Romero will matriculate to NYU’s Tisch School of the Arts to study film and television production.

Additionally, Jacob Brain has won the Warner Bros. Animation/Hanna-Barbera Reach Honorship. A graduate of Skyline High School in Salt Lake City, Utah, Brain was selected among a highly competitive field of applicants from across the United States to earn this year’s Animation Honorship, and he plans to study entertainment arts and engineering this fall at the University of Utah.

To learn more about the Reach program, please visit www.wbgood.com/goodnews/community-affairs/reach/.