Robb Roberts has worn many hats throughout his life in Burbank.
A 1968 Burroughs High graduate, Roberts spent 41 years helping the Burbank Parks and Recreation Department in a variety of roles. 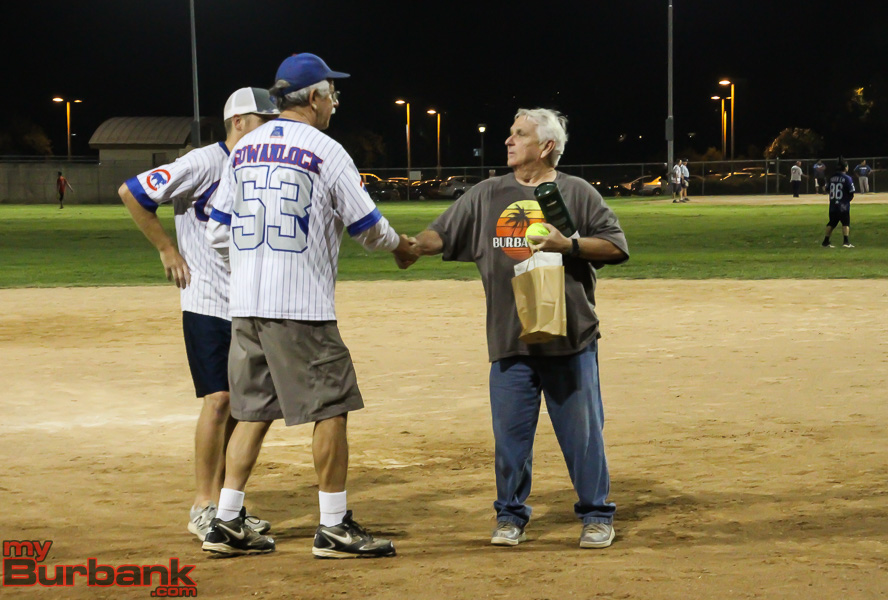 Thursday night he spent his final night coordinating Adult League Softball, something he has done for more than a quarter of a century.

Roberts threw out the ceremonial first pitch before a game at Olive Park and was greeted by a number of players from teams throughout the Burbank league who stopped by to give him their best wishes.

“I’ve seen when the dads were playing and the little kids were running around and now they’re playing,” Roberts said. “All these guys are good guys.”

Roberts, who has worked part-time for the city, said he estimates he has been coordinating softball three nights a week going back into the early 1990s. 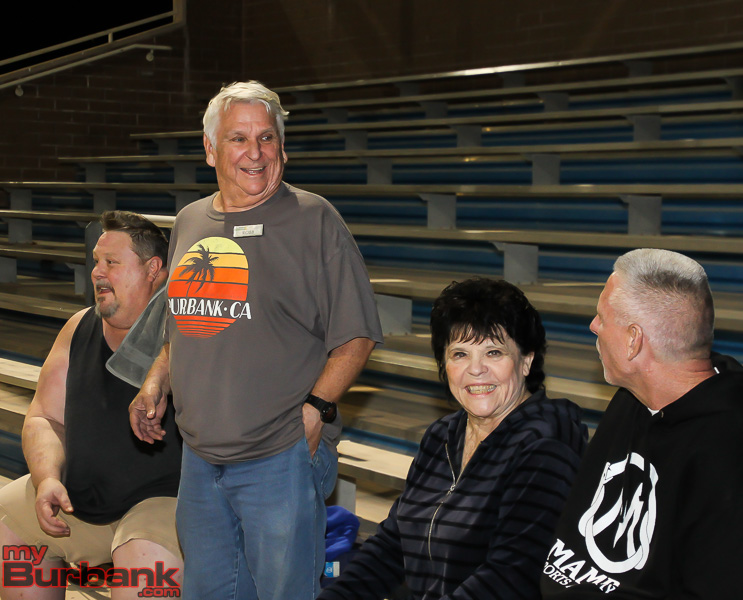 “It wasn’t like a job. I enjoy it,” said Roberts, who also spent many years working in his family business, Joe Roberts Optical, which was located on Magnolia Blvd. for decades.

Roberts said his duties over the years have ranged from teaching preschool classes to arts and crafts to a golf class for women and running a roller skating rink.
He also oversaw many youths and adult baseball, softball and basketball games over the years.

Roberts, who said he has been part of the community in Burbank since 1951, said he and his wife plan to retire in the near future to Ventura County. 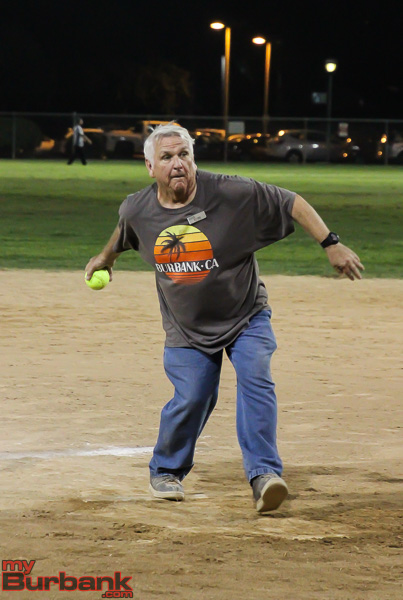 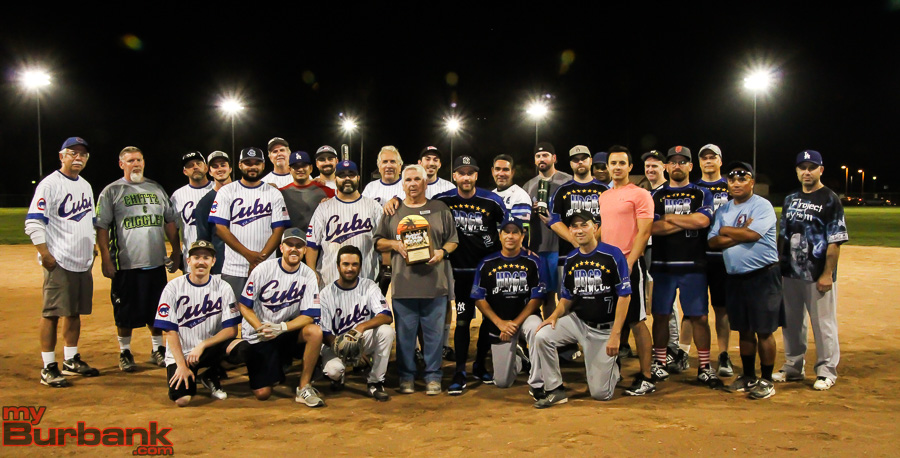