Considering a bilingual program for your child? Ever wondered how preschoolers can learn two languages at the same time? Wonder no more!

Come and meet the International School of Los Angeles community and find out what a French-English bilingual curriculum looks like.

The Discover the International School of Los Angeles event on Saturday, October 26 from 9:30am-11:30am offers families an opportunity to meet the Campus Director, teachers, students, and parents, and to learn more about the School’s unique programs and nurturing community.

Veteran screenwriter Ken LaZebnik stumbles across some former homes and haunts of Hollywood artists, producers, studio personnel and the like and turns it into a framework for this enjoyable collection of essays, Hollywood Digs. 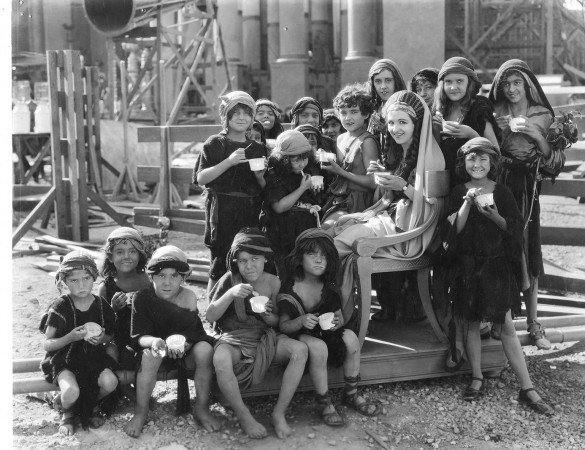 Micky Moore on the set of “King of Kings.” (Photo Courtesy of Michael D. (Micky) Moore Papers, Collection no. 0117)

Including several black and white photographs by the legendary photographer Leigh Weiner, among other great historical photos, the book is a series of vignettes into the every day life and little-known stories of those recognized across the country for their on-screen work.

A favorite chapter examines the art and work of screenwriting in a company town. The forgotten, the obscure and the wildly famous all get a nod in this collection of writings. Old Hollywood connections and unknown players behind the scenes are brought to light.

LaZebnik conducted several interviews and walked a lot of steps around his San Fernando Valley neighborhood to happen upon hidden gems of stories and anecdotes. Many of the kernals from which stories sprouted came from his own Valley stomping grounds. 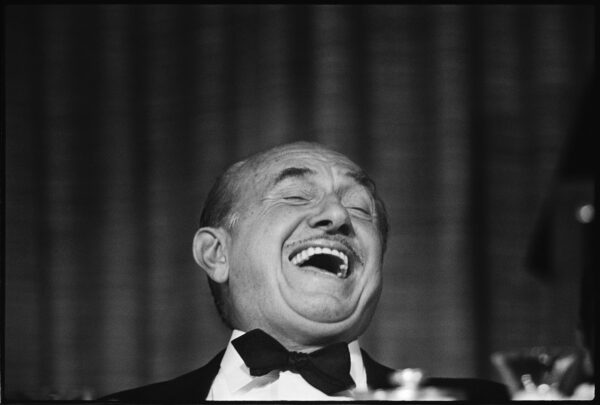 “Each chapter begins with some little shard of evidence that has remained from an otherwise discarded life or history,” says LaZebnik.

“The plaque honoring Jock Mahoney at The Sportsman’s Lodge (at least until they took it down!); the script from the Dick Powell Show in the Special Collections of Pepperdine University Libraries – a piece of evidence from an extraordinary show that has largely vanished from the public consciousness,” he added. “Even my own Thomas Kinkade painting, hanging on a wall in my office – I take these remaining glimpses into something much larger that has been discarded and try to bring it back to life.” 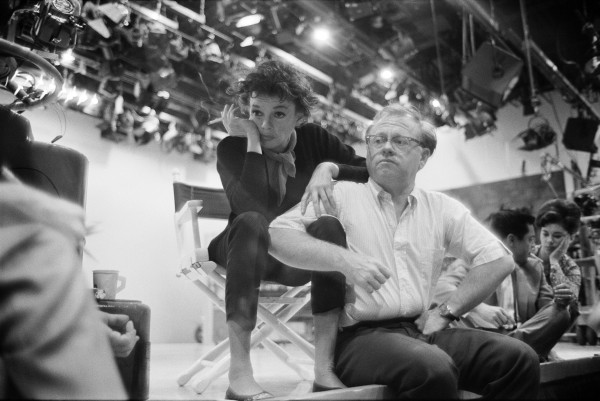 LaZebnik writes portraits of some of the most famous names in Hollywood, including Paul Newman, Frank Sinatra, Judy Garland, Al Jolson, Milton Berle, Jimmy Stewart, George Burns and Harpo Marx. He also examines some of the well-known and not so well-known names in the machine, from Jack Warner to Micky Moore to Kathy Zuckerman, the real-life “Gidget.”