We arrived early, just after the restaurant opened at 11:00 a.m., for our most recent visit on a hot October weekend. Sitting on the partially shaded upstairs balcony, a constant ocean breeze kept us cool enough, although temps hit 90 by the time our meal was finished. 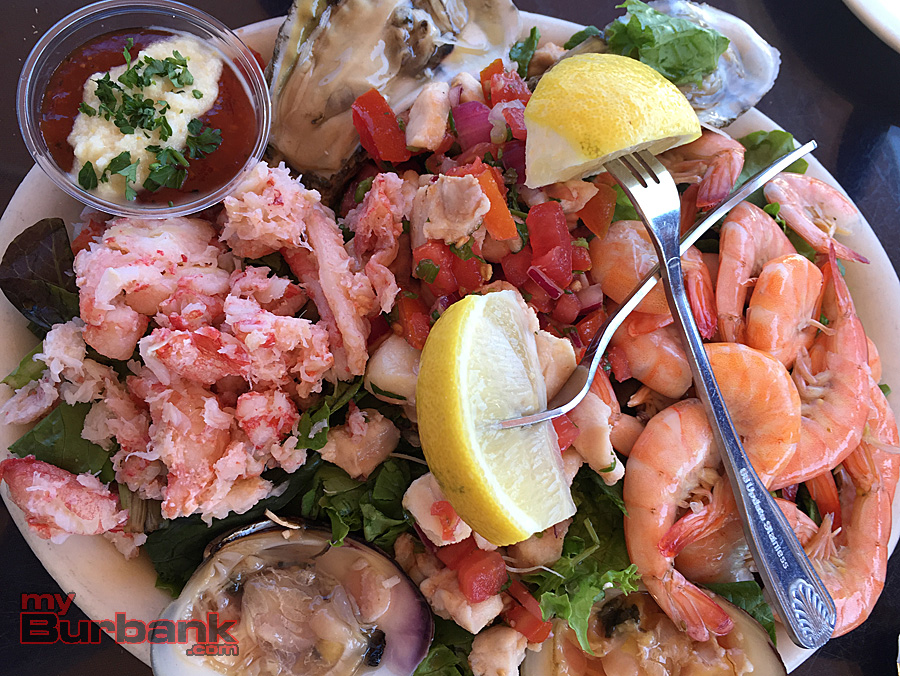 We thoroughly enjoyed the Cold Combo plate of crab meat, ceviche, peel and eat shrimp and raw oysters and clams. Brophy Bros. serves Tabasco as the standard hot sauce, but Tapatio is available upon request.

The Hot Combo plate of beer-boiled shrimp, steamed clams, Oysters Rockefeller, steamed mussels and Garlic Baked Clams was hearty and decadent. We had to top it off with an additional plate of Brophy Bros. signature Garlic Baked Clams. The garlicky, buttery, breaded goodness is always a big hit. 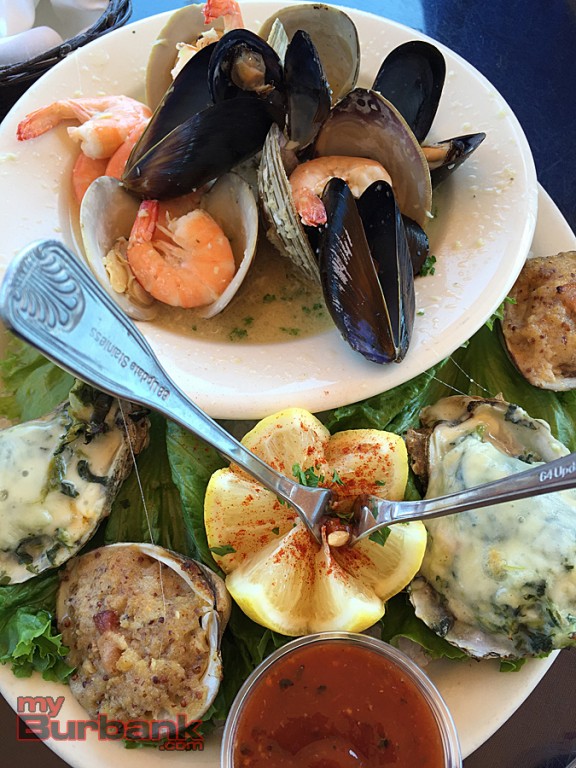 The broth from the steamed mussels was fragrant with garlic and sweet melted butter. Luckily, servers brought plenty of bread to soak up the liquid. The Oysters Rockefeller were another taste of cheesy, herbed deliciousness.

Service at Brophy Bros. has always been efficient, quick and friendly. The wait for a table can take an hour or more on weekends, as the restaurant doesn’t take reservations. But the wait is made easier by a downstairs bar and several eclectic shops along the ground floor of the building to while away the wait. 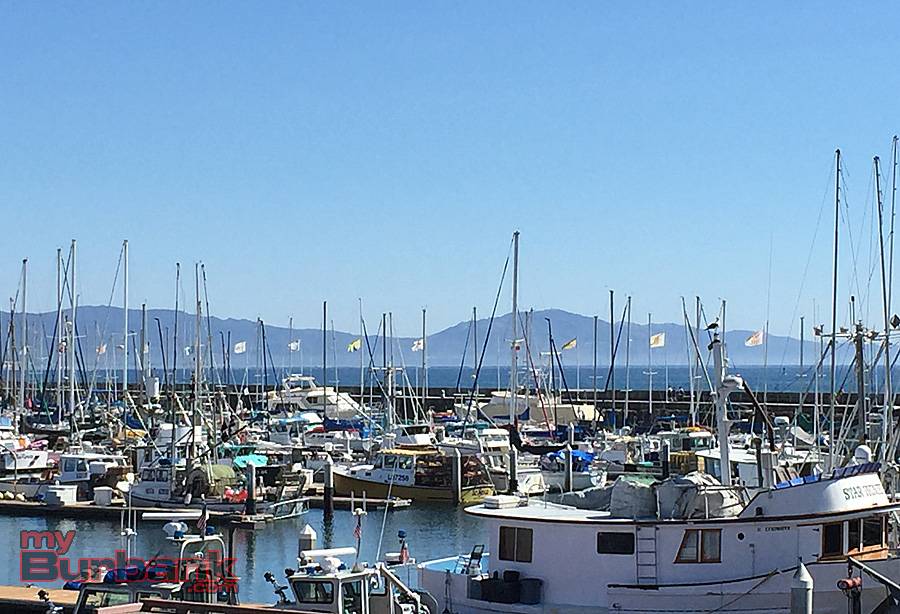 Santa Barbara Harbor from the deck at Brophy Bros. (Photo By Lisa Paredes)

For those who want their Brophy Bros. fix a little closer to Burbank, the restaurant also has an outpost at the Ventura Harbor, just about an hour from town.

After a stroll along the marina, we headed back to Burbank. Along the way, we drove back through Moorpark and stopped by Underwood Family Farms. The annual Harvest Festival was in full swing, and while we didn’t pay the $15 entry fee for the games and attractions, there were plenty of pumpkins, squash and gourds to peruse at the stand. 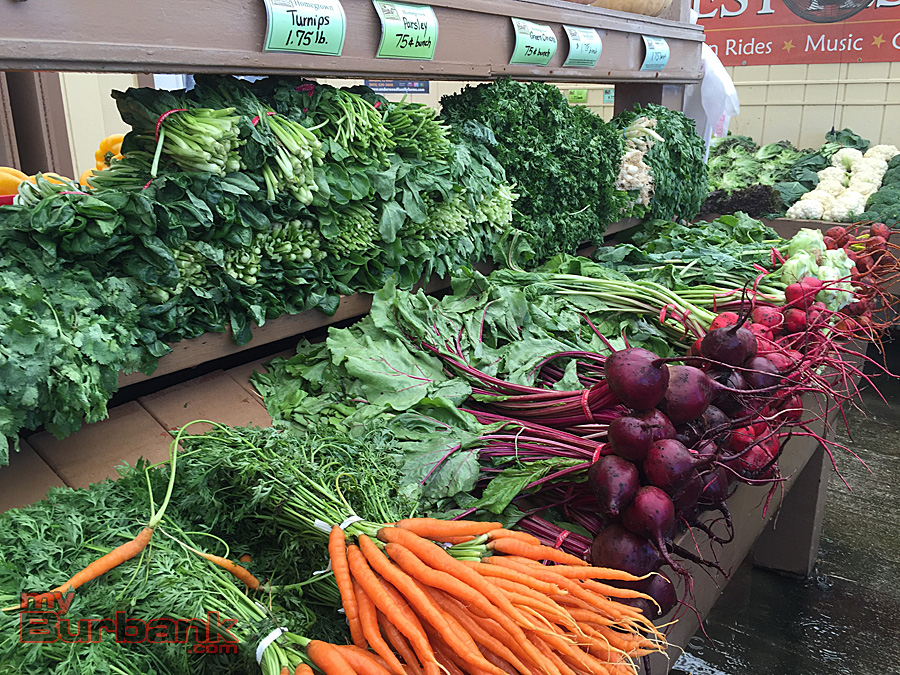 Year-round, the Underwood Family Farm stand sells fresh vegetables and seasonal items at reasonable prices. A real treat for the tastebuds. We did pick up recently harvested carrots, beets and strawberries to enjoy later.

A few hours drive through some beautiful southern California countryside, an excellent meal at Brophy Bros. and some fresh vegetables from the local Underwood Family Farm made our “Get Out Of Town!” day trip relaxing and fun. 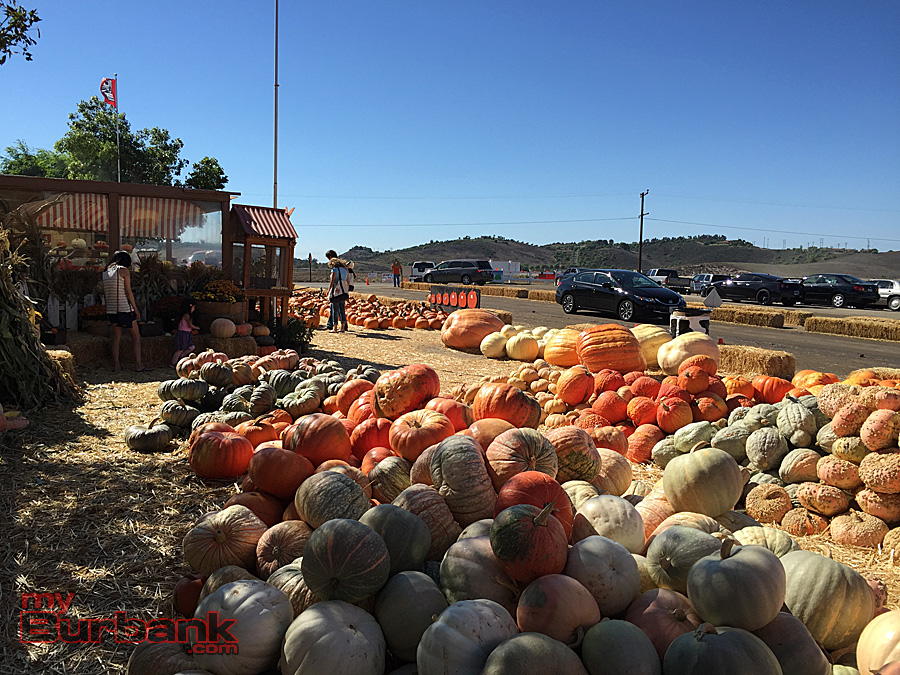 A huge selection of pumpkins, squash and gourds at the Underwood Family Farms stand. (Photo By Lisa Paredes)

Santa Barbara Harbor from the deck at Brophy Bros. (Photo By Lisa Paredes)

A huge selection of pumpkins, squash and gourds at the Underwood Fmaily Farms stand. (Photo By Lisa Paredes)