Burbank Police have arrested a Burbank Park & Recreation employee after he was caught shooting cell phone video in the lifeguards locker room at Verdugo Pool.

The man, identified as a current lifeguard at the pool, was caught by a staff  member with the phone earlier in the day.  After the staff member reported the incident to their supervisor, the man was confronted by the supervisor and his phone was confiscated which had the video that he shot still on it. 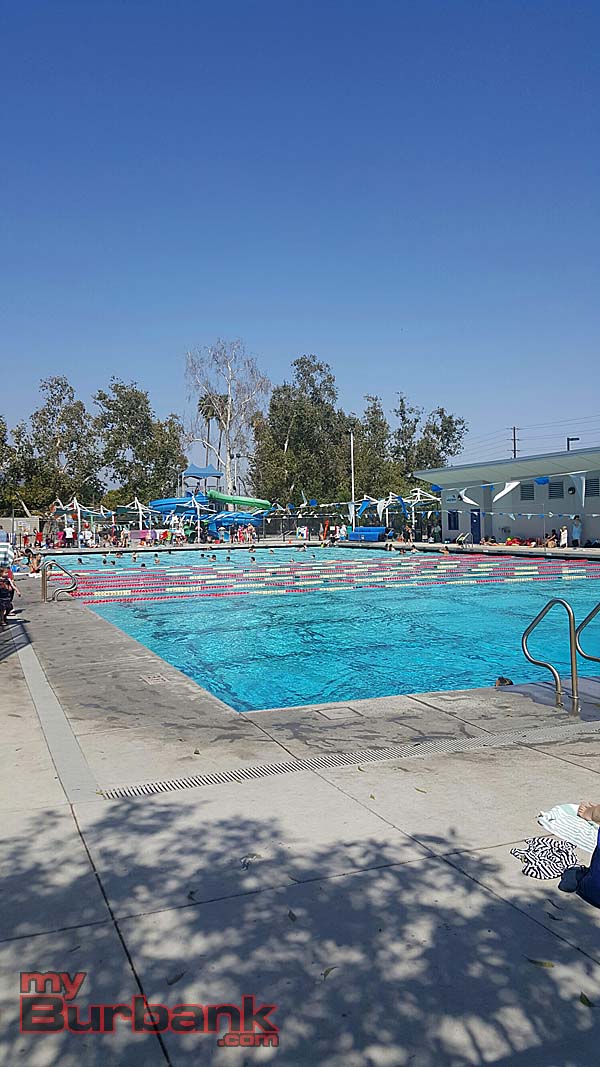 According to a source that could not be identified, the employee has been with the City as a employee since 2009 and was promoted to lifeguard in 2010.

Burbank police were asked about the incident and only confirmed that an arrest had been made and did not identify the employee and will be putting out a statement at a later time.

The employee was put immediately on paid leave with the City Attorney’s Office is aggressively pursuing termination and charges.

It was not immediately known if the person being taped was a member of the public or a staff member.

There is also a possibility that the phone might have been placed in public locker rooms.  Anyone with information is encouraged to call the Burbank Police at 818 238-3000

Updated Information from this Press Release from the Burbank Police Department:

This morning at about 9:15 am, Burbank Police officers were dispatched to the
Verdugo Park Pool, 3201 W. Verdugo Avenue. Upon arrival, the officers learned
a lifeguard employed by the City of Burbank was found to have been using his
cellular telephone to photograph / video females in the employee locker room
and a public restroom.

Detectives secured a search warrant for Montano’s Sun Valley home, where they
seized evidence, including a computer, which will be forensically searched.

Detectives have identified several juvenile and adult victims. These victims are
in the process of being contacted and interviewed.

Montano’s bail has been set at $170,000. He is due to appear in the Burbank
Branch of the Los Angeles Superior Court on Friday morning. He has no prior
arrests.