The author of Warner Bros, The Making of an American Movie Studio, David Thomson, is scheduled to appear at the Buena Vista Library on September 13.

“Among the major movie studios Warners was the most remote,” Thomson commented. “It found itself in a rural-suburban place, working class, but then it employed a lot of people who wanted to live close to work.” 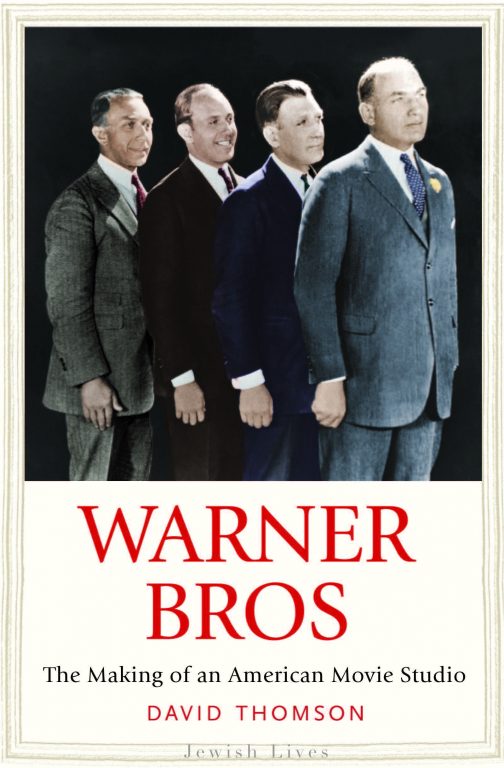 “So it became a kind of movie center. In many ways, it retains that character and I think it helped in giving Warners a family feeling,” Thomson also said.

“It’s a book about something young people today hardly understand – a movie studio where the same people worked together for years or decades so that sometimes the pictures seemed to make themselves.”

Thomson, a film critic and author of several books on the movies, will be introduced by Warner Bros. Studios senior archivist Mark Greenhalgh.

“The story of the Warner brothers is a classic American success story,” said Greenhalgh. “The history of their studio goes back nearly a hundred years now and has become an integral part of the history of Burbank.”

“The Warner family were great believers in being good citizens of both the nation and their community. David Thomson’s book, Warner Bros, The Making of an American Movie Studio, brings a fun and fresh perspective to their inspiring story.”

George Feltenstein, Senior Vice President of Theatrical Marketing at Warner Bros. Home Entertainment, will conduct an interview with Thomson about the book.

“David Thomson’s new book about Warner Bros. is a testament to the spirit of innovation and creativity that set the studio apart from the rest of the industry,” commented Feltenstein.

“With a freshly personal perspective, Mr. Thomson has captured the essence of what made Warner Bros. films so distinctive and distinguished,” he added. “It is a highly fascinating, and entertaining book, and speaks eloquently to the legacy that inspires all the storytelling and entertainment that the company continues to create today.” 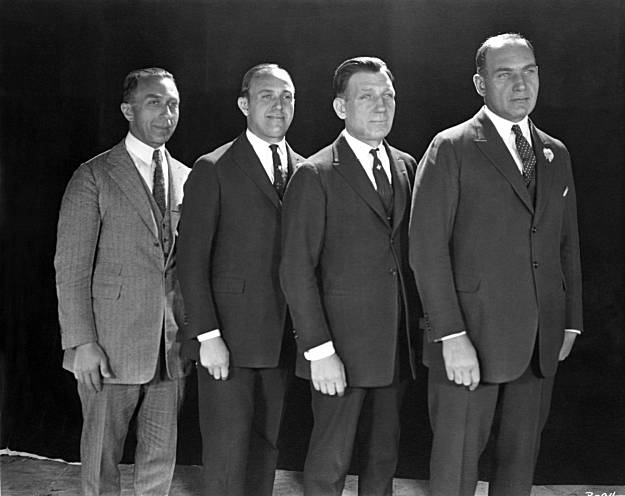 “Besides being a great story about the community, I think this is a timely one, because these days when we seem to be calling into question the value of immigration to our country, this is a story about immigrants who did so much to create the image of what it means to be American to us and to the rest of the world,” added Burbank Librarian Hubert Kozak.

“There are so many young people, and also so many new Burbank residents these days, who don’t know about the central role of Warner Bros. in the development of the film industry in the 20th century, and don’t know that this fabulous history unfolded all here in Burbank where many of the classic movies of all time were made.”

“And many who knew this history have forgotten much about it,” continued Kozak. “It blew my mind to realize that Casablanca was filmed in its entirety just a few blocks from this library.”

The event begins at 7:00 p.m. on Wednesday, September 13. The interview and Q&A session will take about an hour and the author will sign books afterwards. Books will be available on site for purchase. The event is free to the public. 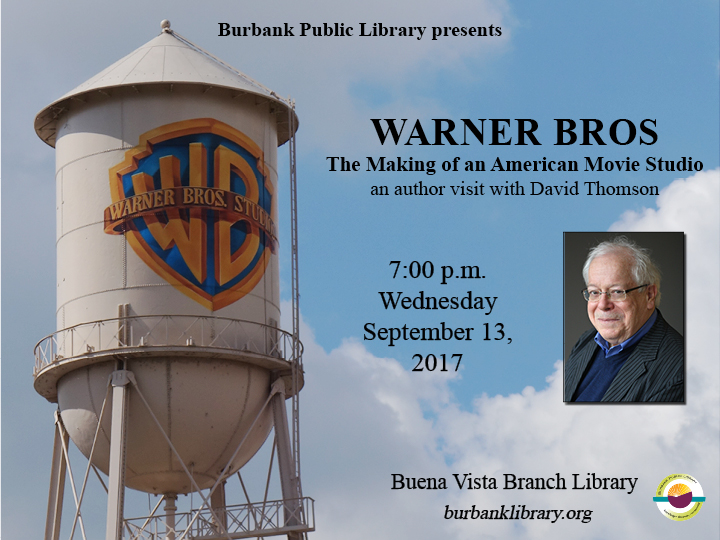 John Muir created a brand new school-wide Booster Club becoming the first middle school within the Burbank Unified School District to have one. Warner Bros. supported the idea and wanted to acknowledge and support the effort. The “Warner Brothers challenge grant” was established to provide an extra fundraising boost as an incentive for parents and individuals to join the efforts. Every cent of the $10,000 goal will go towards the modernization of the school’s auditorium. 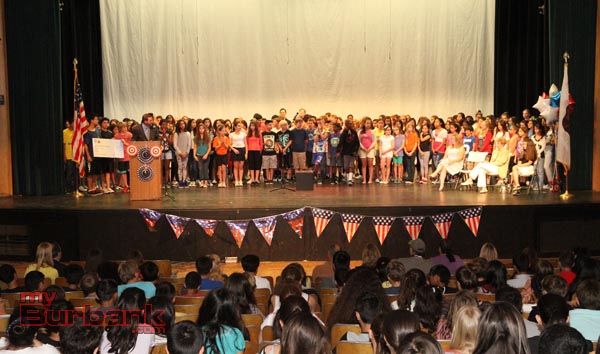 A check presentation ceremony was held and it featured approximately 200 sixth and seventh graders along with performing arts students (drama, band, choir) singing “America the Beautiful” as well as a song created by the students and faculty specifically to express gratitude toward Warner Bros. for their support. Lisa Rawlins and Principal Greg Miller shared their thoughts and gratitude afterwards to everyone in attendance. 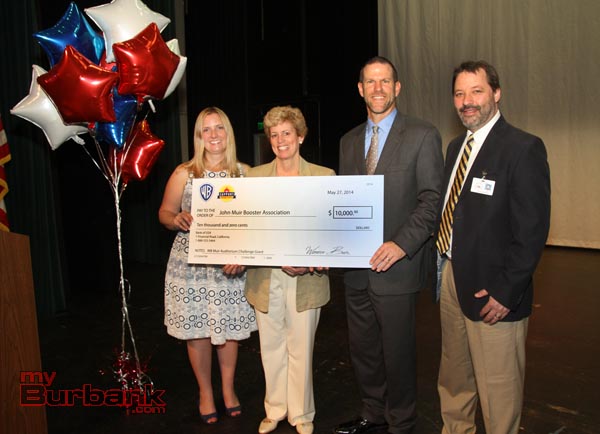 “I want to thank Warner Bros. for this large donation as well as the challenge they put before us to raise $10,000 in 60 days,” Miller said.

“This opportunity gave all John Muir families and students a chance to contribute to the modernization of the auditorium. This challenge grant was truly a rallying cry as our students, parents, staff and community answered the call and contributed more than $13,000 to ensure that the money would be matched. Whether through this matching grant or donations of material goods or the contribution of work, Warner Bros. is a great friend to the Burbank school community.”

“Warner Bros. is pleased to support Muir’s efforts in raising community awareness and money for the renovation of their auditorium,” said Lisa Rawlins, Senior Vice President of Public Affairs for Warner Bros. “We are proud to join the ranks of parents, students, neighbors, and businesses who recognize the need to support Burbank schools.” 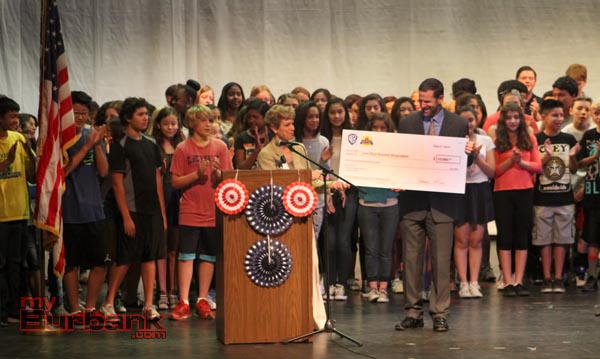 Warner Brothers pledged to match any new funds raised by individuals, parents and the booster club up to $10k within 60 days, and Muir stepped up to the challenge!