The Burbank YMCA Service Club hosted their annual Pancake Breakfast on Saturday, May 4, at the Burbank Community YMCA. This community breakfast began at 7:30 a.m. and for the next four hours served approximately 600 participants. 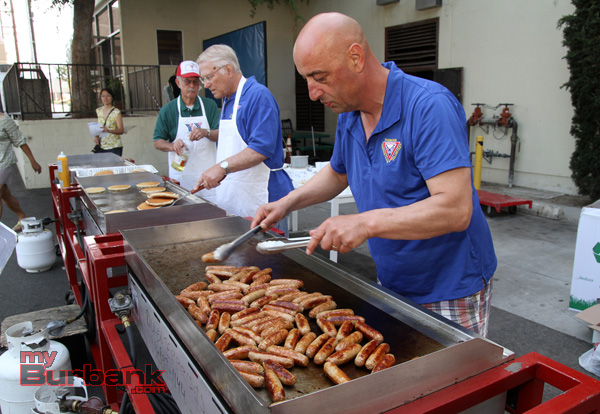 Sausage, sausage, and more sausage. (Photo by Ross A. Benson) 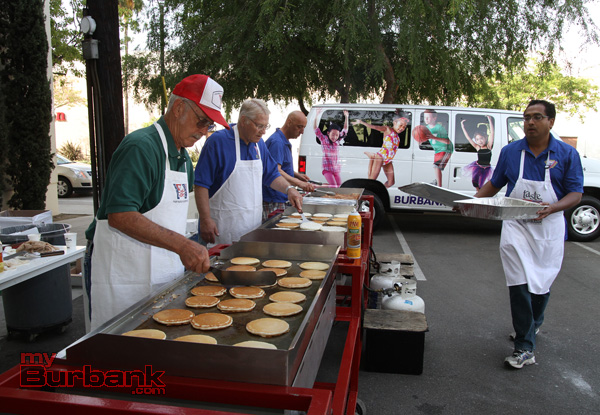 Cooking up pancakes and sausage for over 600 guests. (Photo by Ross A. Benson)

The event also provided an opportunity for the Service Club to turn over the keys, to a brand new van donated by the club for Y youth programs. The keys were officially turned over to CEO JC Holt. The van’s exterior design was done by Warner Bros. Holt said, “The pancake breakfast is just one more example of the tireless work the Y’s Service Club does all through the year in support of the Y and the community. This new van is such a wonderful contribution to our youth development programs and Warner Bros. just knocked it out of the park with the van’s design.” 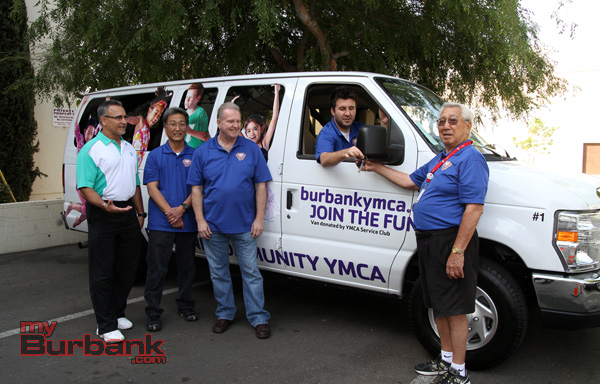 The event brought together people from all over the city and all the proceeds go to the Burbank Community YMCA youth development programs. It was a wonderful time, seeing people come together for a good cause, catch up with friends, and enjoy a warm, sunny California morning. The event was co-chaired by YMCA Service Club members Kam and Melanie Kalantari and Frank Sakata.

In addition to the men and women of the YMCA Service Club, other volunteers included Burbank Community YMCA staff, family members, friends and YMCA volunteers.