The Burbank Police Department, The Burbank Unified School District, and a host of others put on a ‘Teens Awareness”evening Wednesday at John Burroughs High School.

Despite the small crowd that showed up at the Brian Hurst Gym, including just a handful of teens, there was plenty for those who came out. Guest speakers from MADD (Mothers Against Drunk Driving), made a presentation that was sure to stick in the minds of those in attendance.

Katherine Robi and her daughter, Jennifer, spoke of a night they were struck by a drunk driver only blocks from their Pasadena home. Jennifer spoke about the fear she experienced when she saw her

mother bleeding and waiting for Paramedics to treat her. Her mother Katherine spoke about not only her family and the toll it took, but also the driver who hit them, who was jailed.  The other driver had a young son whom she was not able to care for while she was incarcerated.

They reminded those listening that now  driving under the influence is not only about drinking alcohol, but also while on medications, which is against the law.

Following their presentation a local boxing club put on a demonstration. 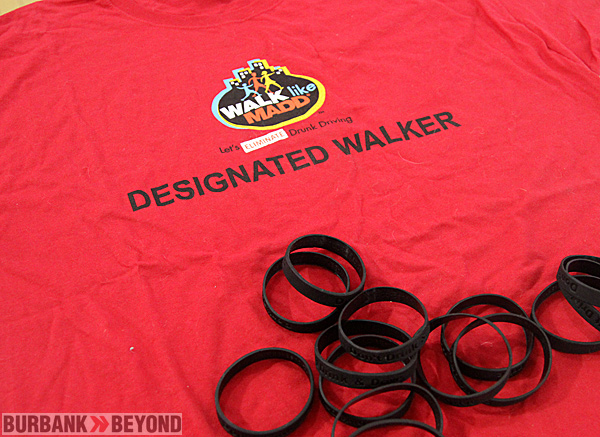