Attention, fans of Hitchcock and Agatha Christie! Go to the Colony Theatre and see I’ll Be Back Before Midnight. You’ll be in murder mystery heaven. This thrill ride of a play will have you screaming in laughter one moment and screaming in terror the next. 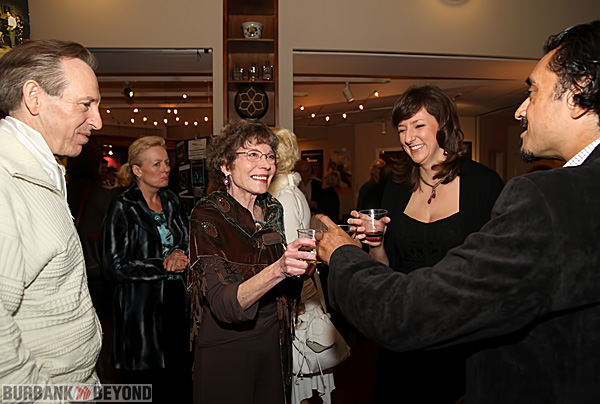 Jan (played by JOANNA STRAPP) has had a nervous breakdown. She’s just gotten out of the hospital. Her cerebral husband Greg (TYLER PIERCE) takes her to a cabin in the country.

Except that she wants to be in the city.

Just what she wants to hear in her fragile state of mind.

Her husband’s snooty sister Laura (KATE MAHER) arrives, and reminds Jan all over again why she can’t stand her. 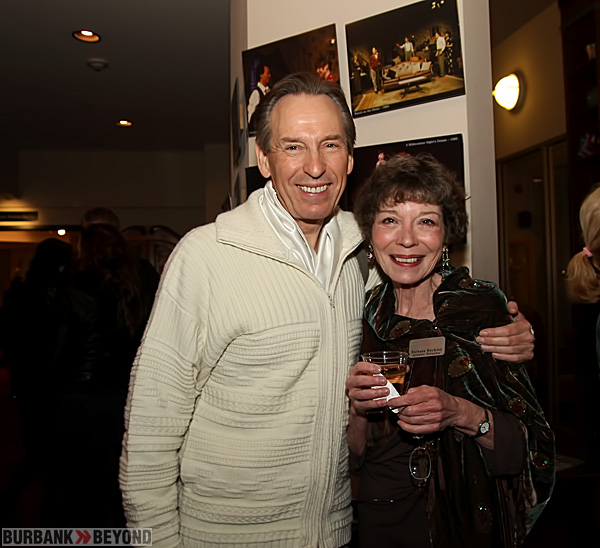 And on the living room wall hangs a shotgun. We know it won’t stay there.

Playwright/director PETER COLLEY tells us he drew his inspiration from “a rather malignant old house in Canada” with “strange sounds” and “fleeting shadows”. He thought he had written a spoof mocking his fears but found that his audiences gasped as much as they guffawed.

“Oh, I’ve accidentally written a thriller,” Peter deadpanned. It seems his memorable characters “took on a life of their own.” They definitely drew a vibrant life from the cast. For Peter, the Colony’s presentation was “one of the best I’ve been involved with, because everybody is so good.”

I’ll Be Back Before Midnight continues through Sunday, March 3.

Performances are Thursdays and Fridays at 8 p.m.; Saturdays at 3 p.m. and 8 p.m.; and Sundays at 2 p.m. Ticket prices range from $20 to $42. The Colony Theatre is at 555 North Third Street (at Cypress), next to the Burbank Town Center Mall. 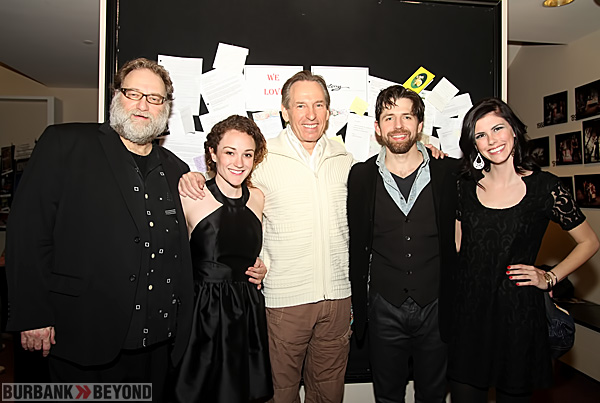 The Artists of I’ll be back before Midnight L/R Ron Orbach, Joanna Strapp,Peter Colley (Playwright) Tyler Pierce and Kate Maher (Photo by Ross A. Benson)