from a press release supplied by The Herman Company 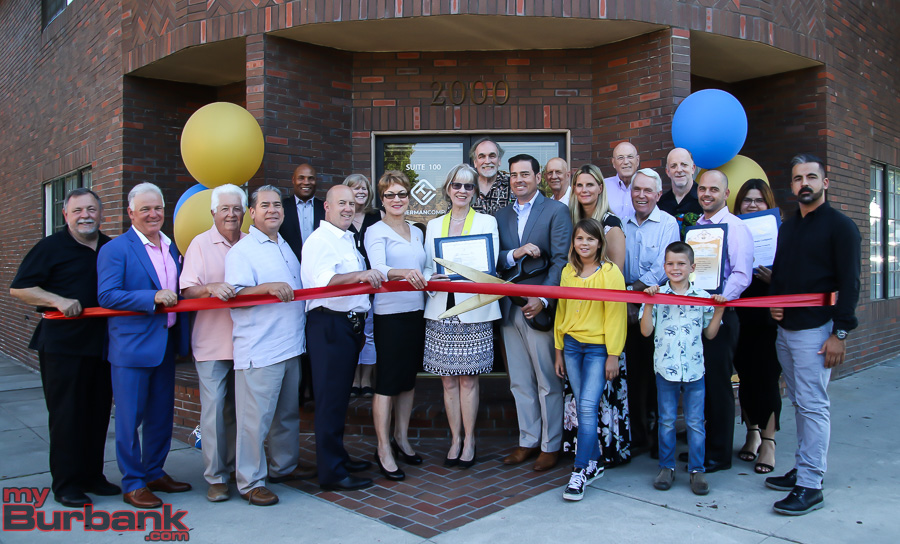 “The turnout we have today is totally impressive, but not surprising because Paul Herman is really a great part of our community,” said City of Burbank Mayor Emily Gabel-Luddy at the event. 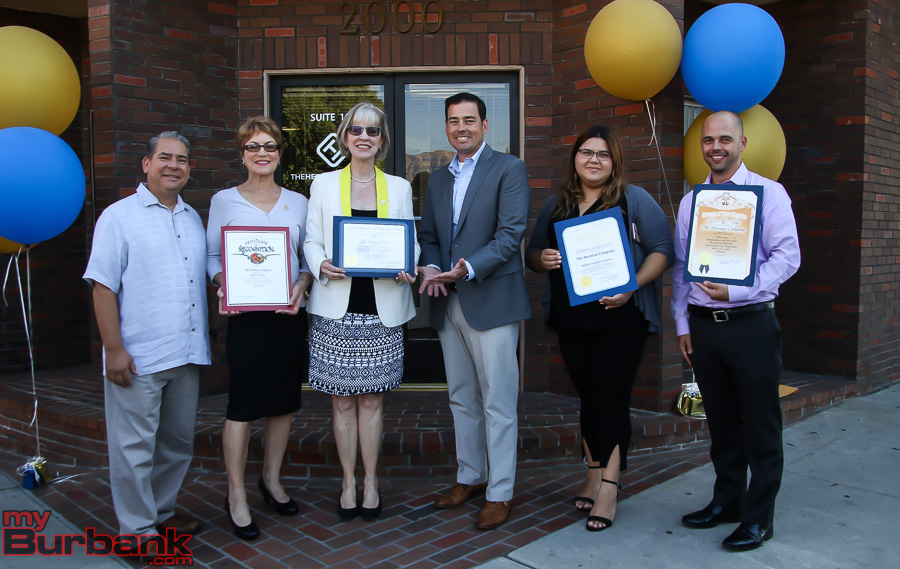 Joining Paul Herman was his wife, Amy, a teacher at L.A. Unified School District for the past nearly 16 years, and his middle school-aged daughter, Agnes, who cut the ribbon during the ceremony, and 7-year-old son, Dean.

“Relationships are all I have to offer, and the relationships that I have with so many of you is what makes what I do worthwhile,” Herman remarks during the ribbon-cutting ceremony.

Dedicated to supporting community, Herman is the Board President of the Boys and Girls Club of Burbank and the Greater East Valley, and a board member of both the Burbank Water and Power and Burbank Noon Rotary Foundation.

Specializing in the sales, leasing, and management of industrial and commercial properties in Southern California, The Herman Company is actively engaged in the commercial real estate sector and will be listing a $28.6 million downtown Los Angeles redevelopment project soon. 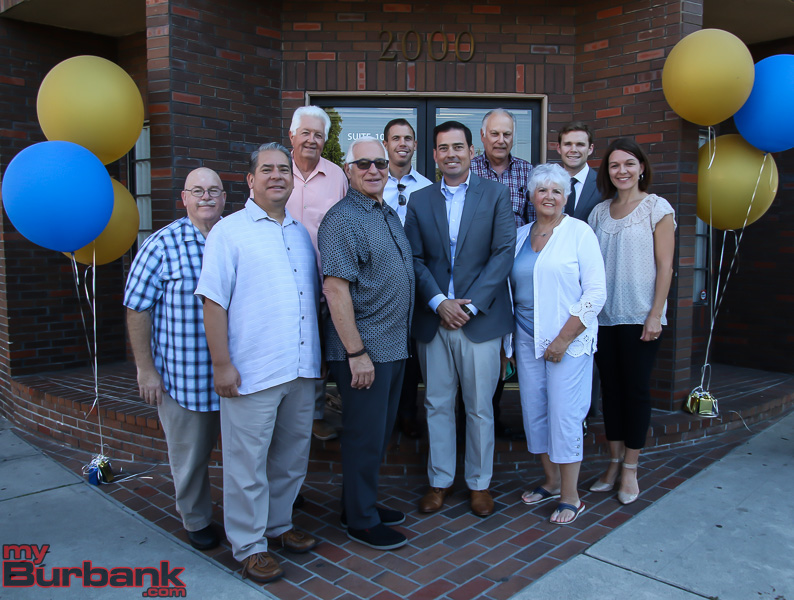