A feast of fine acting is on offer at The Road on Magnolia, which presents the Los Angeles premiere of The Other Place. SHARR WHITE’s play first premiered Off-Broadway, where it garnered several major awards, then made its way to the Great White Way in 2013. Under ANDRE BARRON’s direction here in NoHo, the story of a middle-aged professional woman in crisis retains its full power. 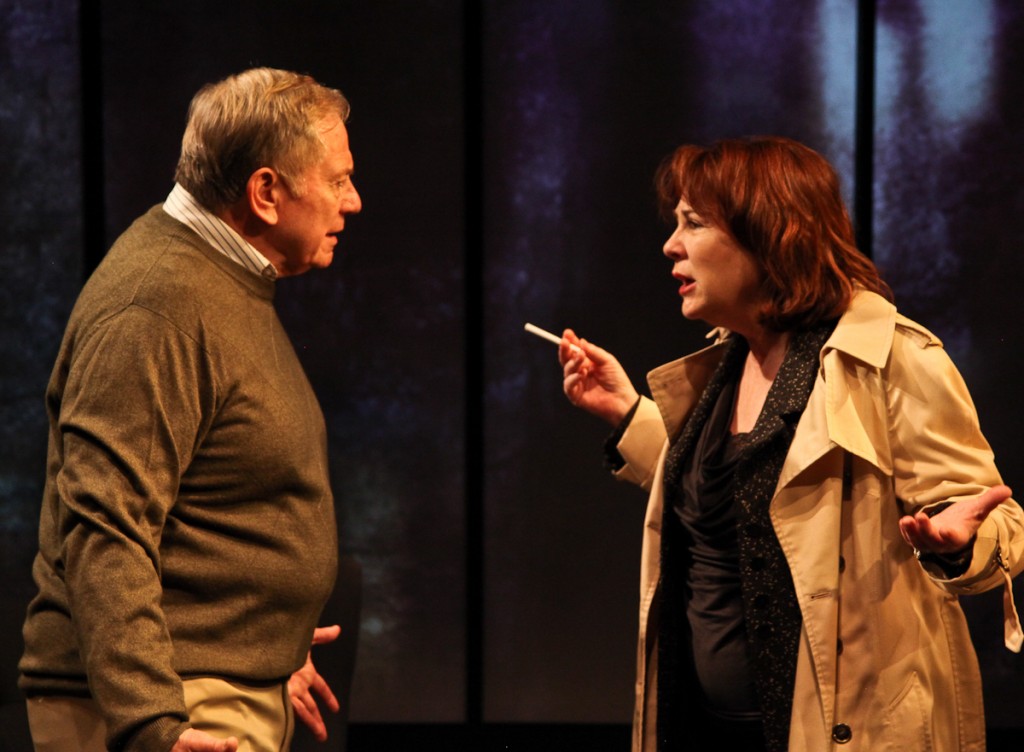 Sam Anderson and Taylor Gilbert star in the Los Angeles premiere of “THE OTHER PLACE,” written by Sharr White and directed by Andre Barron and now playing at THE ROAD THEATRE on MAGNOLIA. (Photo Courtesy Michele Young)

The cast is strong even by NoHo standards. TAYLOR GILBERT had won the Eddon Award for Best Lead Performance 2014 for her work in Sovereign Body (see myBurbank.com review.) She knows how to fully inhabit a character down to the subtlest mannerisms. And SAM ANDERSON (with two Los Angeles Drama Critics’ Circle Awards and one Los Angeles Stage Alliance Ovation Award, all for Best Actor) plays perfectly against her, as does the versatile DANIELLE STEPHENS. Veteran DIRK ETCHISON rounds out the great cast. (And understudies BLAIRE CHANDLER, KARA HUME and TOM KNICKERBOCKER are ready to bring a lot of hot food to the table as well.) 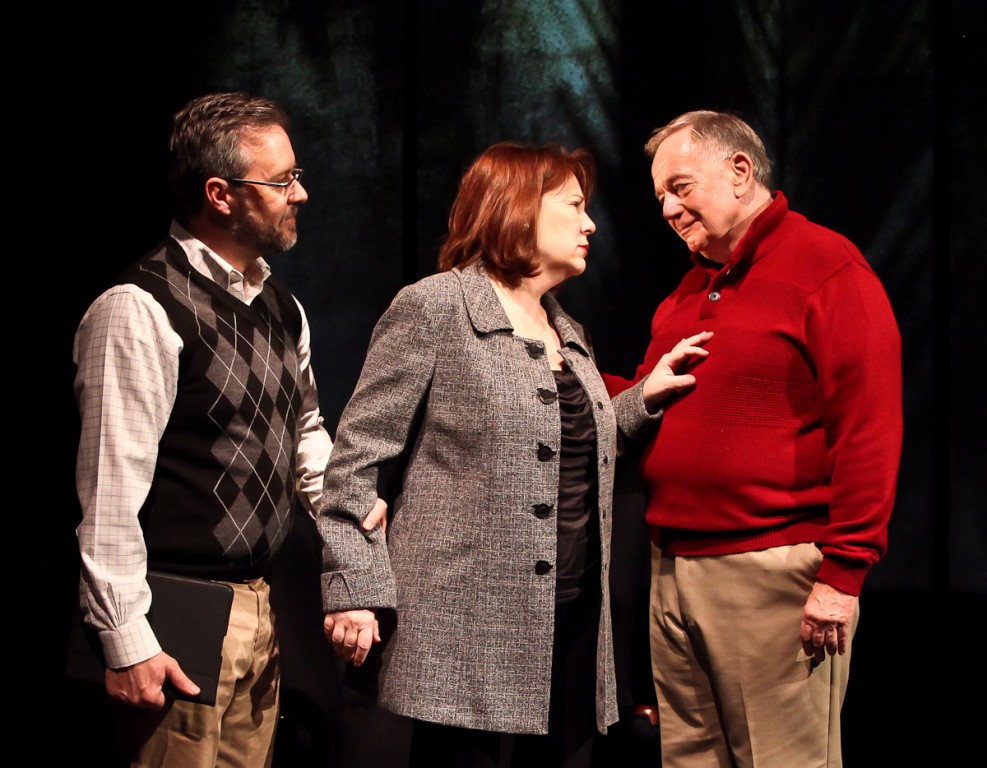 The story: Neurologist Juliana Smithton (TAYLOR GILBERT) is addressing an audience of fellow professionals concerning her breakthrough designer drug, the wall behind her a slick media presentation. But the scene shifts and now she’s with her oncologist husband Ian (SAM ANDERSON.) She wants him to be her doctor in spite of accusing him of wanting to divorce her for a younger woman. And then there’s her daughter (DANIELLE STEPHENS,) who apparently is now in a permanent relationship with a much older man (DIRK ETCHISON) who had wooed her when she was still in high school.

What follows is a harrowing journey for wife and husband alike, but one where the embers of empathy and hope are constantly rekindled. 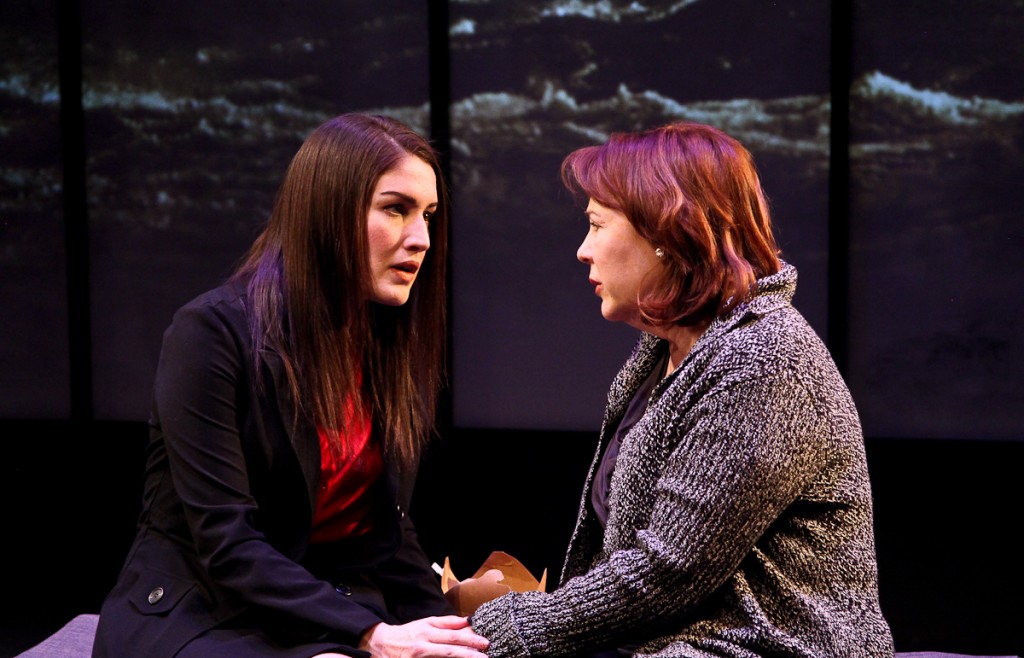 The Other Place runs through Saturday, April 11 at the Road Theatre Company’s second home, the Road on Magnolia, located in The NoHo Senior Arts Colony, 10747 Magnolia Blvd. in North Hollywood (near Cahuenga.) Performances are Fridays and Saturdays at 8 p.m.; Sundays at 2 p.m. Tickets are $34; students and seniors, $17.50. Group rates available for parties of 8 or more. Call 818-761-8838 or visit www.RoadTheatre.org.