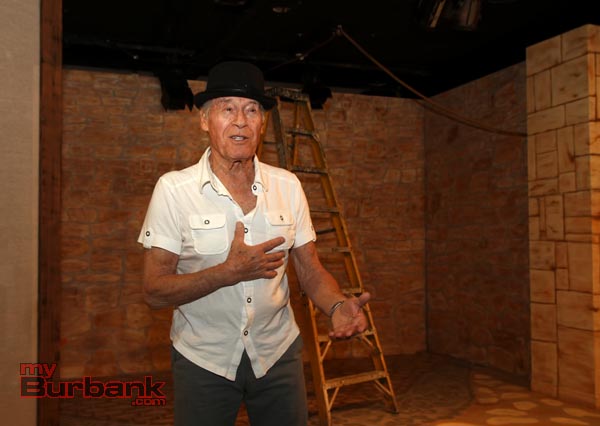 Tony Monaco’s one-man musical, The Road to Damascus, leads to Los Angeles just in time for Easter and Passover.  Inspired by the dramatic conversion of Rabbi Saul of Tarsus – the man who turned from murderer to saint (the Apostle Paul) – and the persecution of Jesus’ followers after His crucifixion, Monaco’s historical portrayal incorporates music, song and dance with Biblical themes, bringing to life this world-changing story in a characterization that shows why biographers refer to the Apostle Paul as “The man who shook the world.” 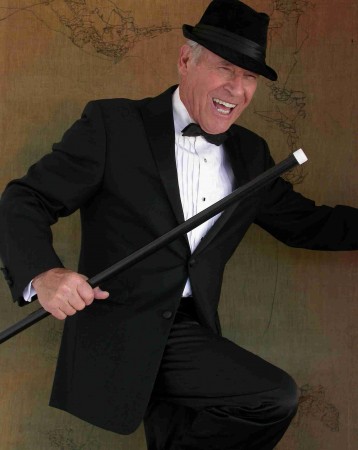 Years on the Broadway stage emulating stars like Frank Sinatra and Gene Kelly brought stage veteran Tony Monaco (a.k.a. Tommy Morton) to Hollywood, where films at 20th Century Fox, Paramount and MGM gave a promising future.  But a drinking problem always sabotaged his goals.  Tony had never heard of the Apostle Paul until one day in 1975 when he was struck by a blinding light and an awesome vision that left him shaking.  Tony says it was more than just a coincidence. “God had mercy on me when a twenty-one year-old crewmember on the set of ‘70s hit TV detective drama Barnaby Jones – where I’d been working for years as Buddy Ebsen’s Dialogue Director and Script Supervisor – led me in a prayer to ask God to reveal Himself to me. What followed was 17 days of visions, an indescribable awareness of the living God, and a series of miraculous experiences.”

As he pursued this mysterious experience, the life of the Apostle Paul emerged and grew into The Road to Damascus – the musical that he is currently performing with the boundless energy of an actor who’s found the tour de force of a lifetime and just can’t wait to share it. 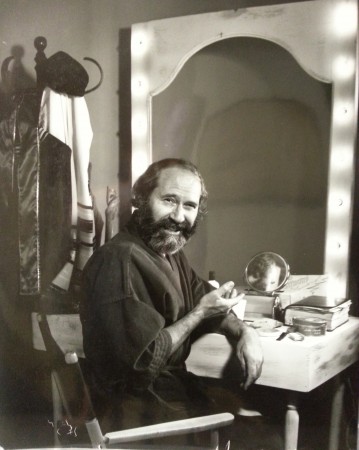 Playing the role of Saul is an alcoholic actor who can’t remember his first lines on opening night and is ready to quit after his first musical jazz number.  Presented in the tradition of a Broadway theatre one-man show, The Road to Damascus is an innovation as the only one-man show that has ever been performed by an author-composer — an actor who also holds a place in Ripley’s Believe It Or Not for appearing in two Broadway hit musicals within one season before ever taking a dancing lesson.

It’s been 33 years since the original 1981 production backed by his friend, fellow actor and hoofer, the late Buddy Ebsen. Combined with an updated script, new material, and a seasoned heart and soul, Tony Monaco’s masterful and gripping performance is sure to serve as the definitive production of the story of the traveler, St. Paul. 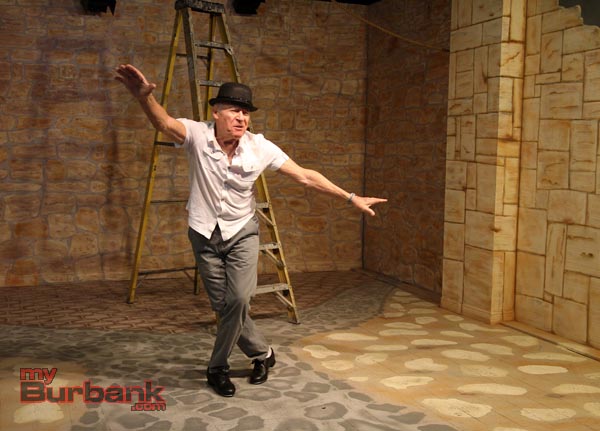 Monaco has also assembled a new production team, including fellow Broadway song and dance man and award-winning Director/Choreographer/Actor/Acting Coach, Joshua Finkel, to assist him in shaping and updating his original ‘80s direction, staging, and choreography.  Finkel is on staff at the prestigious Academy for New Musical Theatre in North Hollywood – one of the epicenters of new musical creation.  In addition to developing a number of notable original works, Finkel teaches his 12 master classes worldwide and creates and directs one-person performances.  He also coaches award-winning actors on upcoming auditions and role preparation at his Creative Combustion Acting Studio.  Among his many performing credits, he starred on Broadway as Molina in Kiss of the Spider Woman opposite Chita Rivera and Vanessa Williams, and was the live-action model for Prince Eric in Disney’s The Little Mermaid. 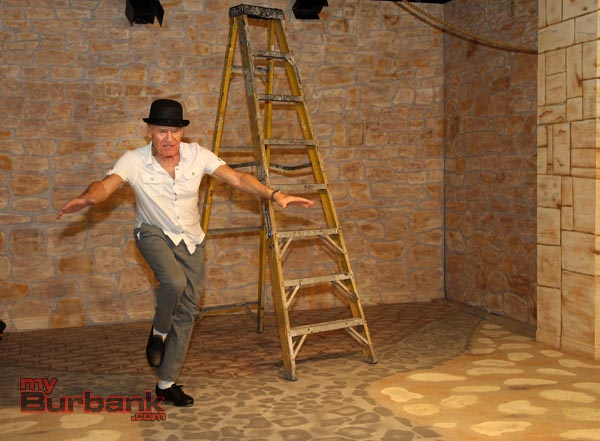 Music industry marketing and distribution strategist Dana McElwain is producing “Damascus.”  While certainly not a stranger to musical theatre, McElwain is usually found in the orchestra pit, where he has served for nearly three decades at the helm as pianist/Musical Director for productions in Los Angeles, Nashville, Omaha, and Greeley, Colorado.

No sleeping in the pews during The Road to Damascus with Monaco’s Gospel-infused lyrics which demonstrate a hands-down understanding of scripture and hold your attention captive…all the way “into town.”  Evergreen musical orchestrations created by noted composer Denny Bouchard for Monaco’s first production of “Damascus” are cued up for this remount. 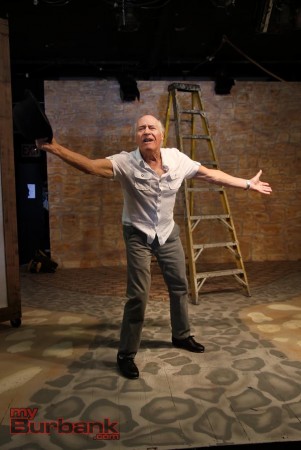