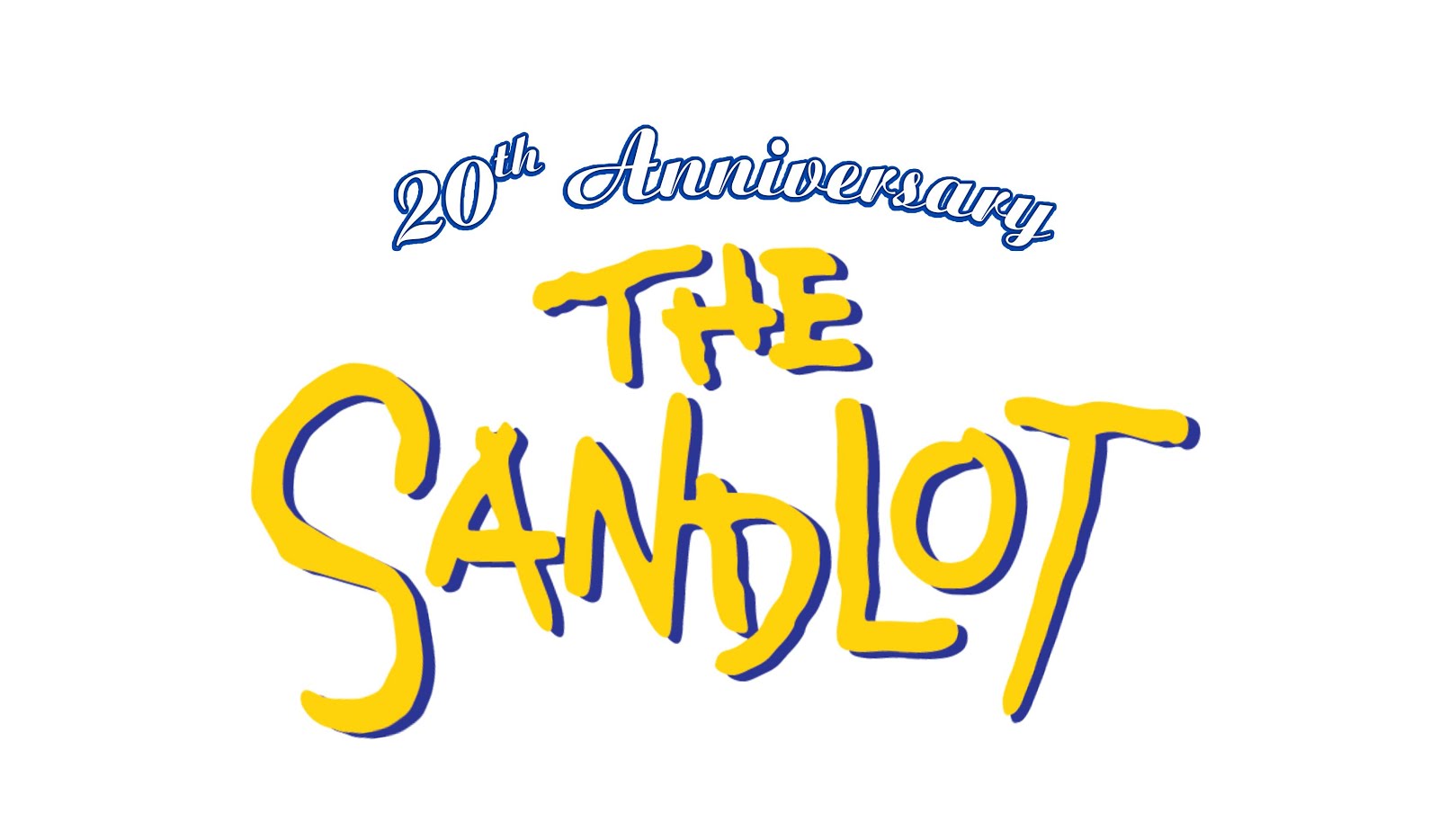 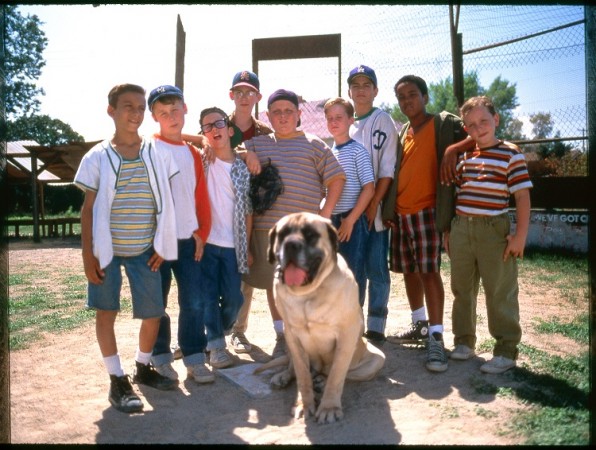 The first doubleheader—a Dodger game and a movie—was such a success, the Dodgers will treat their fans to a second baseball-themed movie on Sunday, Sept. 1 as the San Diego Padres visit Dodger Stadium for a 1:10 p.m. game. Following the game, the Dodgers will screen the classic baseball film, “The Sandlot,” which is celebrating its 20th anniversary. As part of the 20th anniversary celebration, Twentieth Century Fox Home Entertainment will be donating $25,000 to the Los Angeles Dodgers Foundation to refurbish its 29th Dodger Dreamfield in 2013. 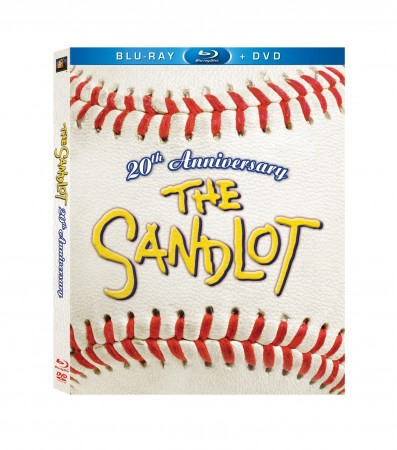 Considered one of the finest baseball movies of all-time, “The Sandlot,” directed, narrated and co-written by David Mickey Evans, was characterized as “a charming and whimsical comedy about boys and baseball and a GREAT BIG DOG” by Siskel & Ebert. Some of the stars featured in the movie include James Earl Jones, Denis Leary and Karen Allen. “The Sandlot” is currently available in a 20th Anniversary Edition n Blu-ray/DVD combo pack from Twentieth Century FOX Home Entertainment.

Evans, producer Cathleen Summers and cast Patrick Renna “Ham”, Chauncey Leopardi “Squints”, Marty York “Yeah-Yeah”, Grant Gelt “Bertram”, Victor DiMattia “Timmy”, Shane Obedinksi “Tommy” and Daniel Zacapa “Police Chief” will be on hand on Sept. 1 for the game and the movie screening. There will be a Q&A session on the field with David Mickey Evans and cast prior to the screening. A ticket to the Dodgers-Padres game includes the screening of the movie “The Sandlot” following the conclusion of the game. The movie “The Sandlot” is rated PG.