More than 400 people attended Burbank Arts For All Foundation’s The Secret Art Show on Saturday, September 30. The event, now in its fifth year, netted more than $30,000 for the public school arts education nonprofit.

That number is expected to rise, as the post show online auction with over 400 pieces of mini artworks and 44 larger works from The Artists Salon runs through October 22. 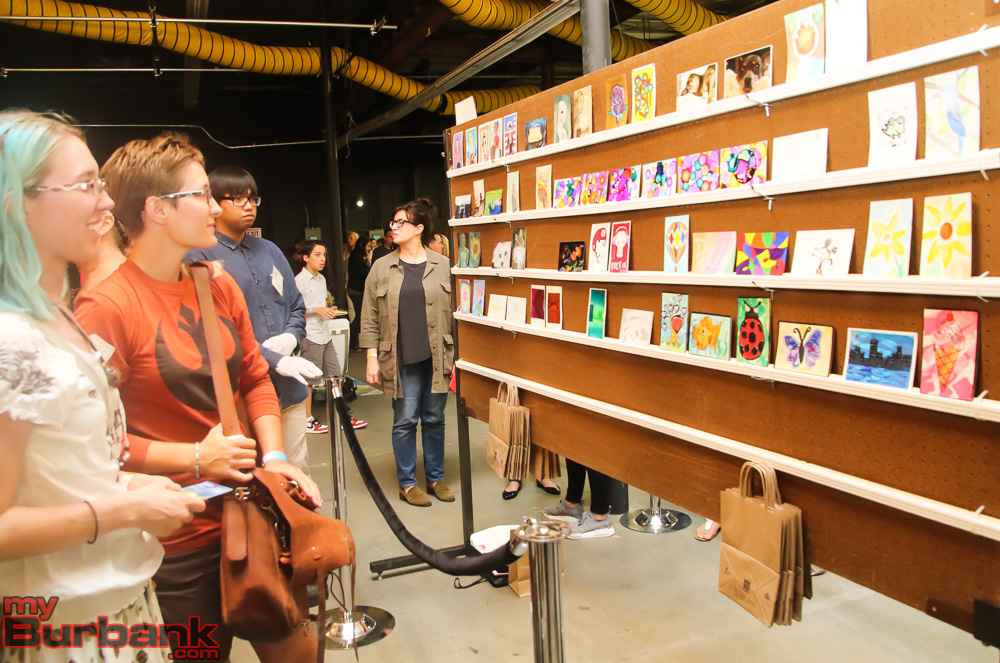 “Supporting arts education through creativity is the backbone of the Burbank Arts for All Foundation,” commented Foundation Executive Director Trena Pitchford. “The Secret Art Show is a tremendous opportunity to see this mission in action.”

“People from Burbank and beyond come to The Secret Art Show because they love the 4″ x 6″ works of art, but there are new people who come for the first time every year and they are delighted when they see the Foundation’s mission in action.”

Pitchford noted the guests at The Secret Art Show included “a mixture of school board members, State and local City government, representatives from the entertainment industries, parents, teachers and artists of all types.” 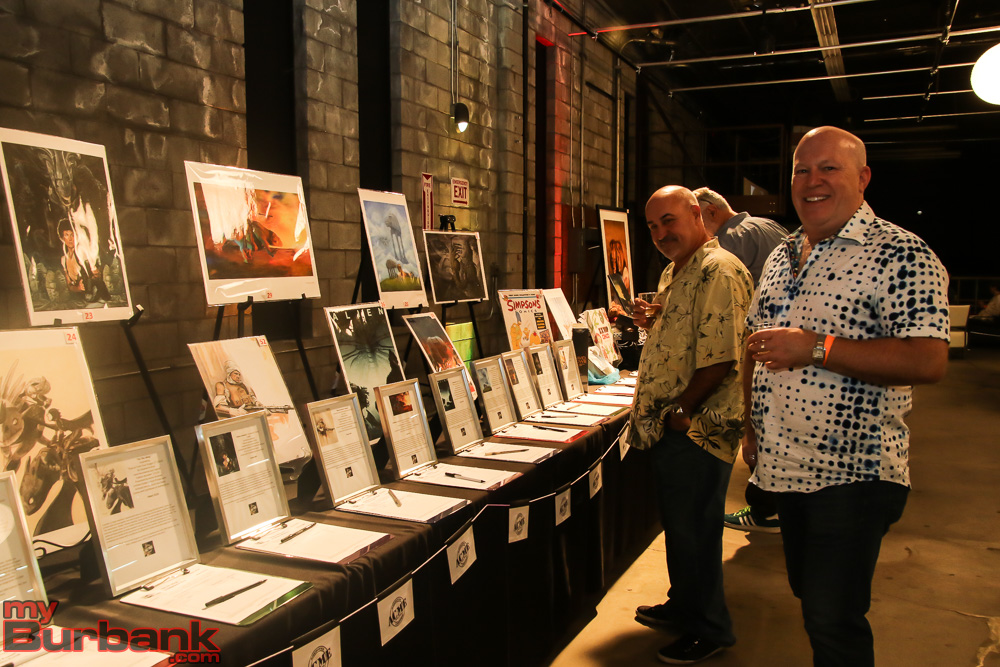 “Understanding the passion of what we are trying to do with our funding to help every child in Burbank have a sequential, quality arts education is a conversation, not just a quick glance,” said event co-chair Karen Broderick. “Bringing people together over the Secret Art to help them understand our mission is always our favorite thing to do!” 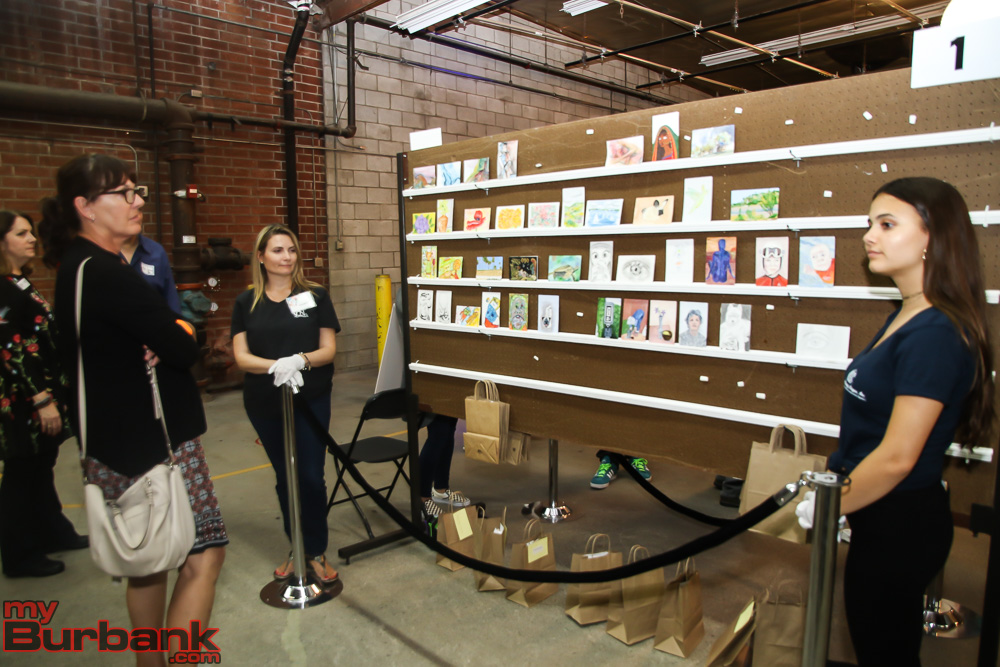 “It takes a village to realize our mission and The Secret Art Show is no different,” added Pitchford. “Through the generous sponsors and in-kind partners, volunteers, secret artists, staff and Board of Directors, we are so grateful to host a fun, artistic event that raises critical funding to sustain our mission.”

“Because of their generosity, we are also able to focus on raising awareness of our cause at the event. Through conversations with our guests, we build our village and garner new support to help all kids learn through creativity, overcome their everyday pressures through art, and accomplish their academic goals. We thank all of our supporters who believe in us to continue this important work and fulfill our mission.”

The remaining artwork in the post show auction can be viewed here and the pieces available through The Artists Salon here.

The Burbank Arts For All Foundation hosts its next Community Exchange on Wednesday, October 11, at D’Argenzio Winery. The Foundation’s fall Creative Circles Forum will be held on Wednesday, November 8. More information can be found on the organization’s website at www.BurbankArtsforAll.org.