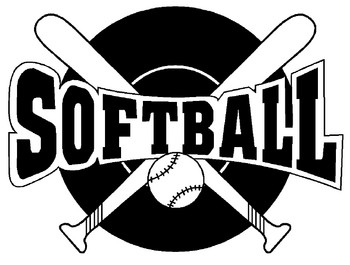 If there was any doubt about who the frontrunners for the Pacific League are this softball season, the Burroughs Indians put them to bed yesterday with their impressive nonleague victory over Oaks Christian — the CIF Southern Section Division III’s top ranked team.

In a see-saw game that featured four lead changes, the Indians rallied for a 5-4 win in stunning fashion. The Indians answered a two-run top of the sixth for Oaks with two runs in their half of the inning to rally for the victory.

Shannon Trujillo got Burroughs (3-0) tied with a deep blast to dead center to start the sixth inning. Aimee Rodriguez and Davina Del Castillo followed with singles and then Megan McKenna singled home Rodriguez to give Burroughs the lead.

Oaks Christian threatened to reclaim the lead in the top of the seventh inning, getting two runners on base, however the Indians stymied the rally with some solid defense to escape with the win over the defending CIF Champions who return seven of nine starters from last year’s team.

Trujillo was 3 for 3 with the home run and two runs scored. Pitcher Haley Schulman surrendered two runs in the first inning, then steadied and went the distance to earn the win. She had five strikeouts.

Rodriguez and McKenna had two hits a piece — with McKenna having three RBIs including the game winner in the sixth.