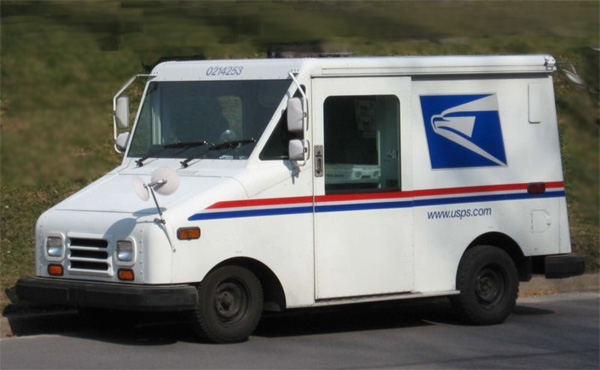 On May 24, 2016, the United States Postal Service called the Burbank Police Department asking us to respond to the 1700 block of Grismer Avenue regarding two people following a mail carrier in their vehicle.

Officers located the suspicious vehicle and made contact with the occupants, 30 year-old Burbank resident Rane Melkom and 29 year-old Glendale resident Sharis Hambarchian. The investigation revealed Melkom and Hambarchian were in possession of numerous pieces of stolen mail from the area, credit cards and personal checks in other peoples’ names, postal mailbox keys, methamphetamine, heroin and narcotic paraphernalia.

Melkom and Hambarchian were arrested and booked into the Burbank City Jail for a variety of theft and drug charges, including burglary, identity theft, possession of burglary tools and receiving stolen property. Melkom’s bail was set at $50,000, while Hambarchian is being held in-lieu of $65,000 bail. Both are due to appear in court tomorrow morning.

Burbank Police detectives are working in collaboration with the United States Postal Service on this case.

Mail theft and porch package thefts continue to be an on-going issue in Burbank. Visit the Burbank Police Department website for information on how to help protect yourself from being a victim of these crimes.