On Friday, May 4, a man and a woman were arrested by the Los Angeles Police Department after they went inside a U.S. Bank located in the 10100 block of Riverside Dr. in North Hollywood.

Both suspects are believed to be responsible for a spree of bank robberies throughout Southern California that took place over the past two months.

On April 20 at 3:40 p.m., U.S. Bank at 1720 W. Olive Ave. in Burbank was robbed after a man delivered a note to a bank teller asking for money. A witness in the bank tried to detain the man, but was unable. The suspect was armed with a pellet gun resembling a real handgun, which he left at the scene. 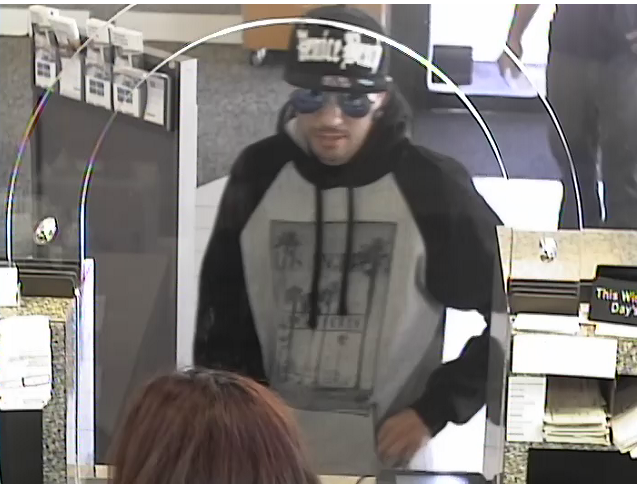 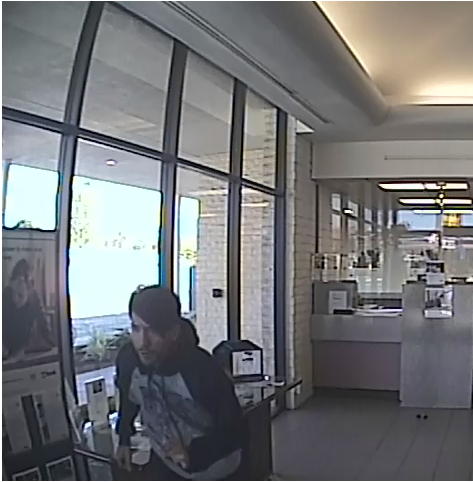 Evidence collected in the first Burbank bank robbery helped police identify the suspect as James Hamill, 27 of Valencia. BPD also identified an accomplice, who is believed to have been his getaway driver in at least one of the robberies. She has been identified as Samantha Yaworski, 22 of Valencia.

On May 2, arrest warrants were issued for both suspects.