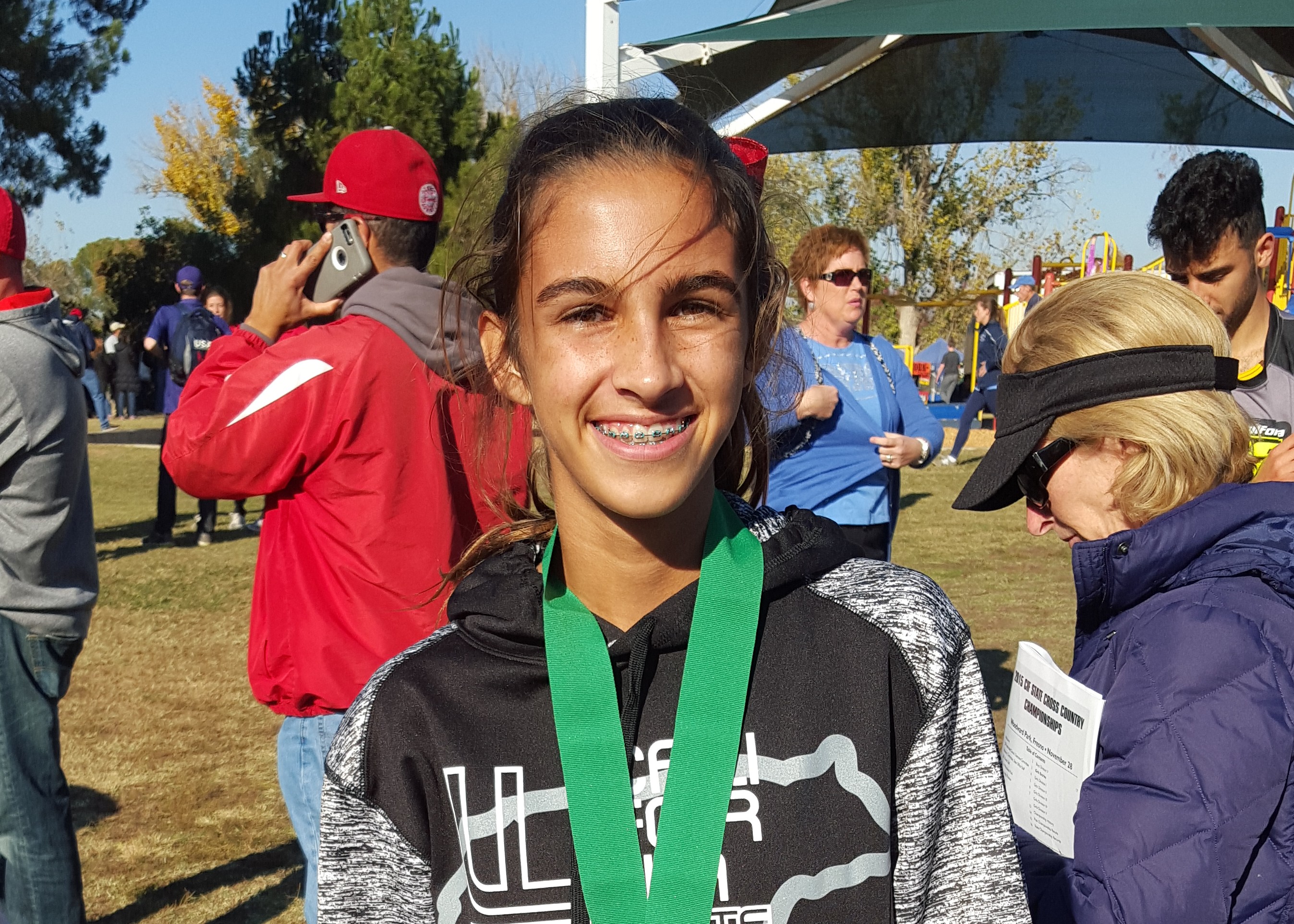 In a field of 40 elite runners, Virtue placed 38th in a clocking of 18 minutes and 51 seconds, which by her high standards, was unthinkable prior to the race.

“Unfortunately, she did not have her best race of the season,” Burroughs coach John Peebles said, “and therefore, she was a bit disappointed at the end of the race. However, she had a great season, and, who knows, she may use Saturday’s race as fuel for bigger goals and accomplishments in the  future.”

Highly decorated, Virtue captured her first Pacific League championship and then was second in the CIF Southern Section Division I finals.

Virtue then had a sixth-place showing at the CIF State meet.

With two more years to run, it’s likely that Virtue will go down as one of the best, if not the best, female cross-country runner ever at Burroughs.

Peebles believes that with even more experience, Virtue, who ran for Luther Burbank Middle School, will have an even better seasons then the one that just concluded. Of course, only time will tell, but everything seems to be pointing in that direction.