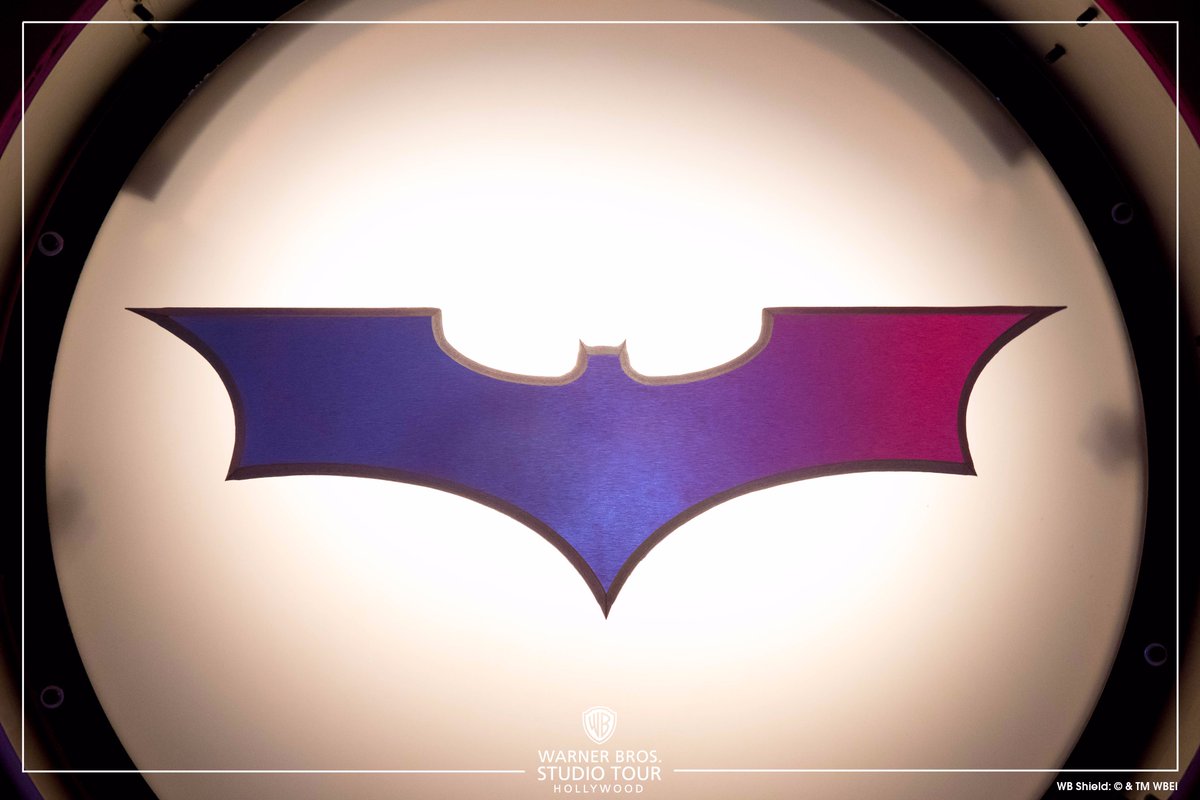 November 18th is Justice League Day and the studio behind the huge Superhero movie is giving away six special edition comic books featuring: Justice League, Superman, Batman, Cyborg, Aquaman and The Flash. All you have to do in order to receive one of the six free comics is go on the Warner Bros Studio Tour tomorrow and purchase something at the Warner Bros Studio Store on the lot after the tour is done. To entice fans of the franchise even more, they are offering a 20% discount off of all the DC Universe items in the store.

One of the benefits of going on the tour is you get to visit The Archive. At that location, not only do you see the six priceless comic books on display when you walk in, you also get to look at the floor to ceiling banners representing the symbol of each of the seven heroes of the Justice League: Superman, Batman, Wonder Woman, Aquaman, The Flash, Cyborg and Green Lantern.

If you want to make your Justice League Day even more special, then go see the movie at one of the AMC Theaters in Burbank before or after you go on the tour.