Earlier this week, Warner Bros. Studios broke ground on their 36th soundstage. Its development marks a shift in the entertainment world as Warner Bros. is showing it isn’t afraid to invest here in the City of Burbank. The studios are already booked at max capacity with numerous films, sitcoms, and other television shows. The supply and demand for a new stage is great news, both for everyone in the entertainment industry and especially for Burbank. The Mayor, along with city council members, were on hand to celebrate and mark the occasion. 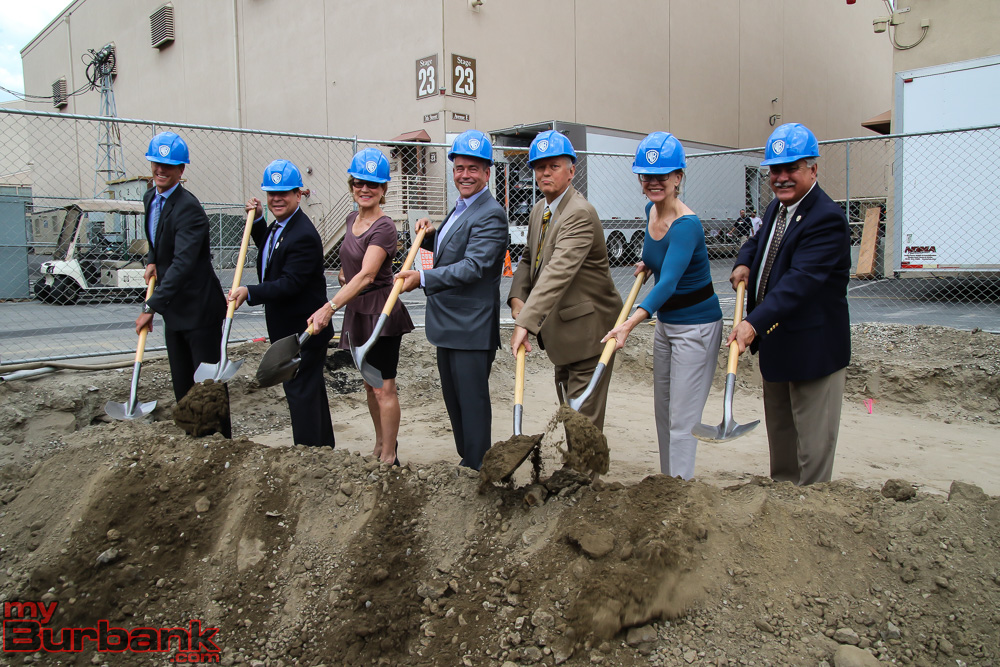 The 18,000 sq soundstage symbolizes the strength of production returning to our backyard. Stage 29 will feature numerous amenities, including a silent air conditioning system, 110-kilowatt solar panel system, and will be furnished with industry-leading equipment and gear to handle sitcoms or reality television. 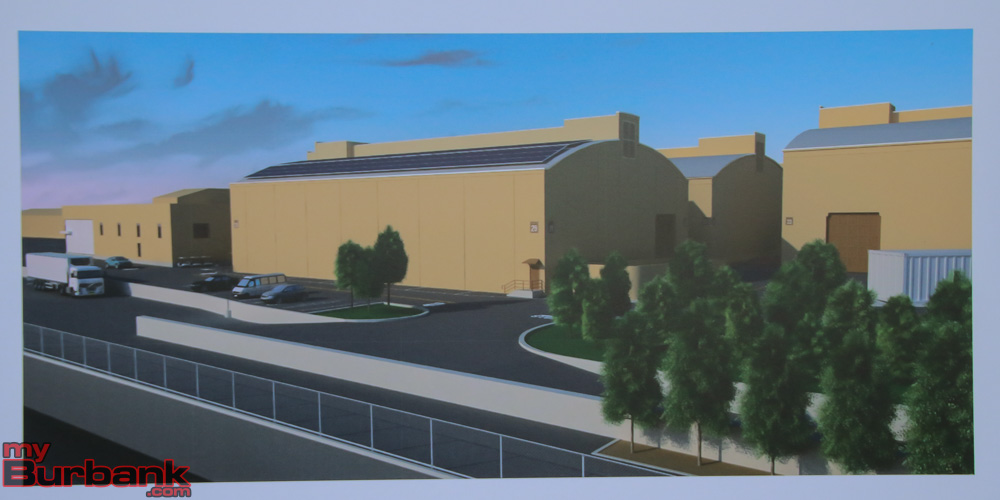 Its existence will also pave way for new jobs. The entirety of the project is expected to create hundreds of new jobs for the city, in addition, millions of dollars in revenue, all of which will stay here in California. Stage 29 is expected to be completed by June 2018.

Suspect In Fairmount Shooting Turns Self In To Police
Burbank's Rose Float 'Are We There Yet' Ready For Pasadena
Burger Review: Full O' Life
Tuttle Adult Center Hosts BBQ and Carnival for Senior Citizens