Around 500 people attended the Wilke Walk 5K fundraiser held Saturday, April 5, at David Starr Jordan Middle School’s Lower Field. More than $10,000 was raised for the family from participants and donations from the community for this event.

“The community response and support at this event was inspiring and overwhelming,” commented Wilke Walk organizer and Jordan ASB Advisor Robin Hatch. “Our students, families and the community came together to demonstrate how much Chris and the Wilke family meant to them. I am proud that we raised approximately $10,000 for the Talbert Foundation.” 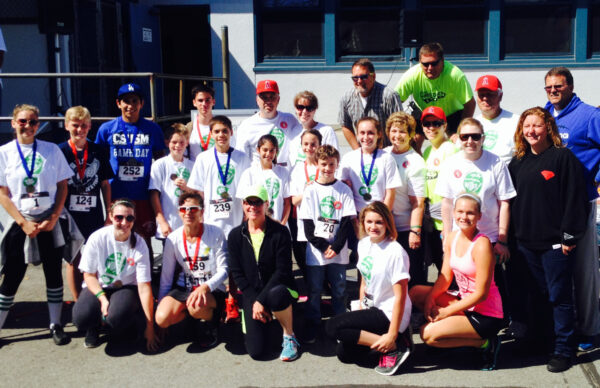 Hundreds of Jordan students and their families also took part in the event. 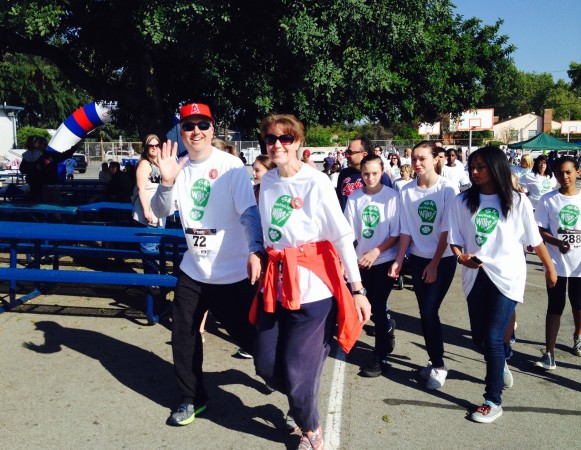 “Thanks to everyone for their support and donations for the Wilke family,” said Cashman. “I also wanted to give a shout out to Robin Hatch and the many Jordan staff members who helped to organize and put this event together.”

The community spirit and support displayed on Saturday was uplifting,” she said. 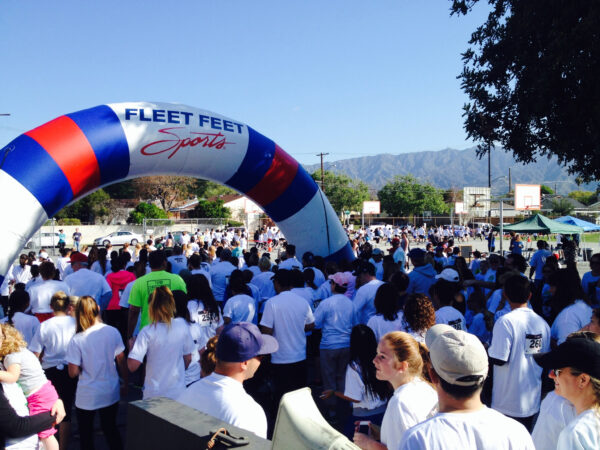 Over $25,000 has been raised by April 6, according to the Team Christopher Facebook page. The donations are collected by the Talbert Family Foundation to cover medical expenses incurred from Wilke’s battle with Bile Duct Cancer.

Wilke, a seventh-grader at Jordan Middle School, passed away March 20, just about 10 weeks after being diagnosed with the rare form of cancer and while undergoing treatment at Children’s Hospital Los Angeles.

Many fundraisers and donations have been held throughout the community in recent weeks to show support for the Wilke family. The Talbert Family Foundation provides financial support to families suffering from cancer and major illnesses.