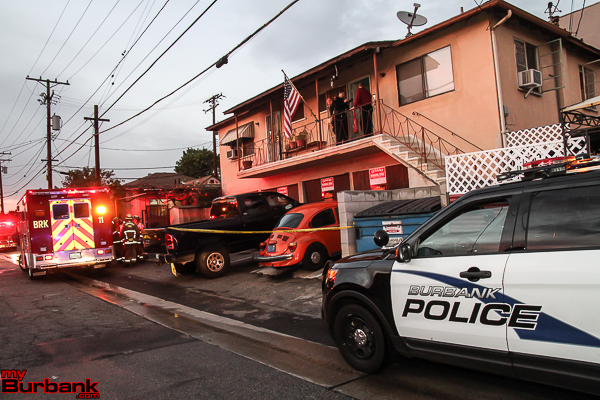 Burbank police and paramedics were called to an apartment for a medical emergency in the 200 block of East Alameda Avenue Friday night. The first police unit arrived at 5:11 pm to find a woman deceased on the floor.

The 57 year-old woman, who has not been identified until next of kin have been notified, appeared to have died as the result of a small fire contained within the apartment according to police officials. The fire appeared to have burned itself out prior to the arrival of the police and fire personnel.

Since the investigation is ongoing, police and fire officials are not releasing any further details at this time. 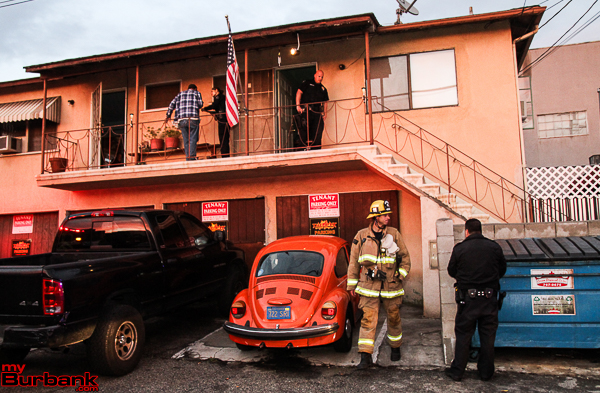