More than a two thousand runners were up early Thursday morning long before the turkeys were put into the ovens for the Burbank YMCA’s second annual Turkey Trot. 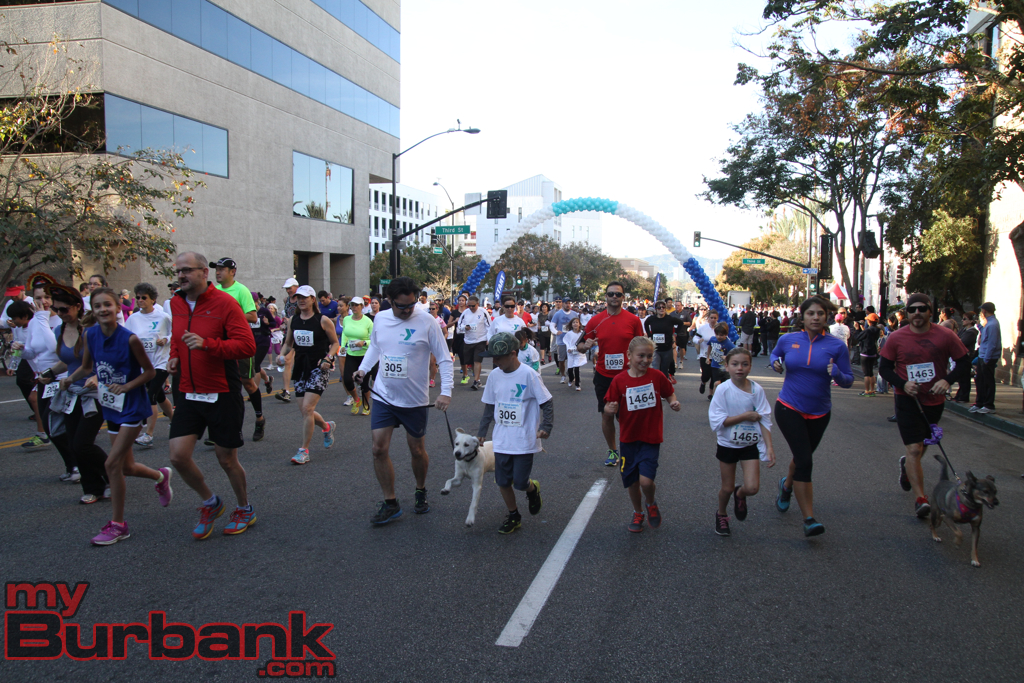 Runners wearing jogging attire, kids running with their pets and several parents pushing strollers could be seen sprinting from the starting line located at Third Street and Magnolia Boulevard, at the YMCA’s front doors.

First off were the 5 and 10 K runners led by a Burbank Police Motor Officer as the official pace vehicle. Runners ran up Magnolia Boulevard toward Glenoaks then southbound into the early morning sun. The first runner to come across the finish line was David Torrence with a time of 14:42. 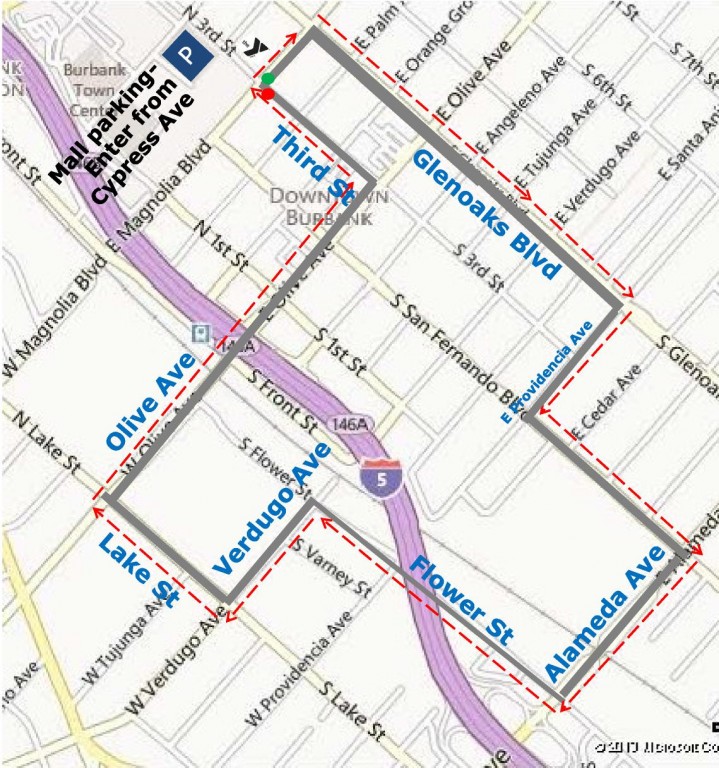 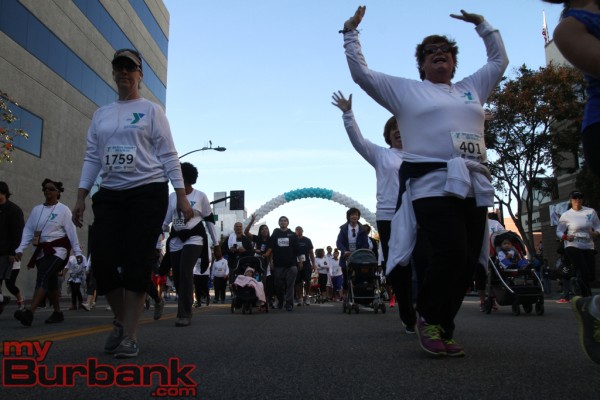 The race was sponsored by Cusumano Development along with Burbank Downtown Business Association. The  results can be found at: http://racewire.com/live_results.php?id=4329 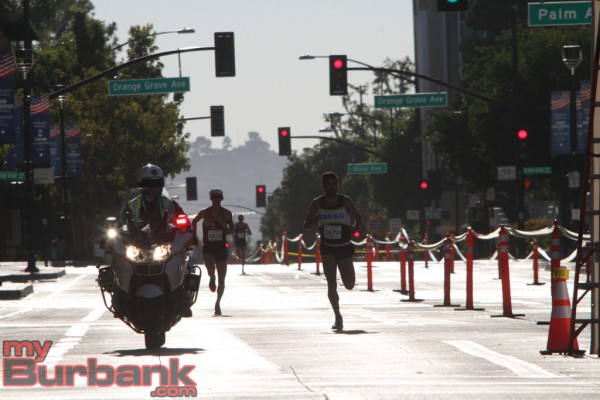 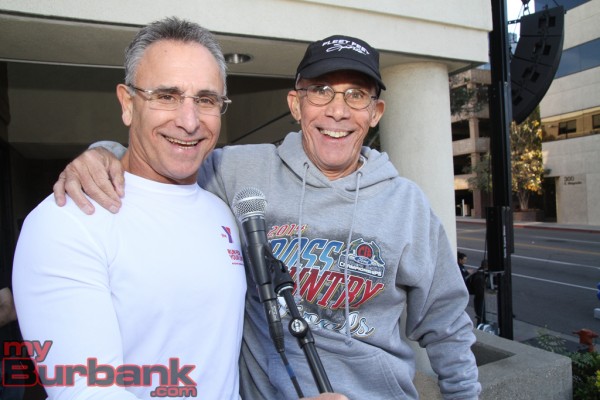 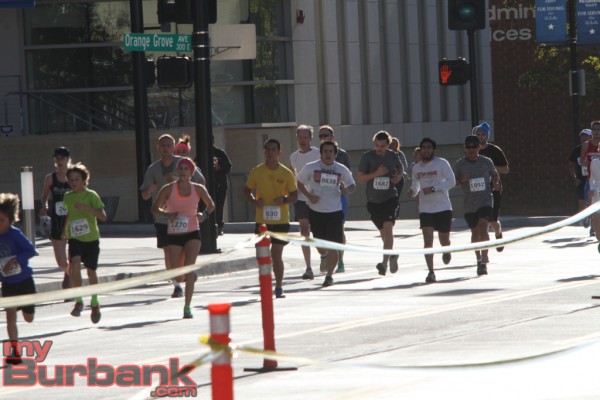