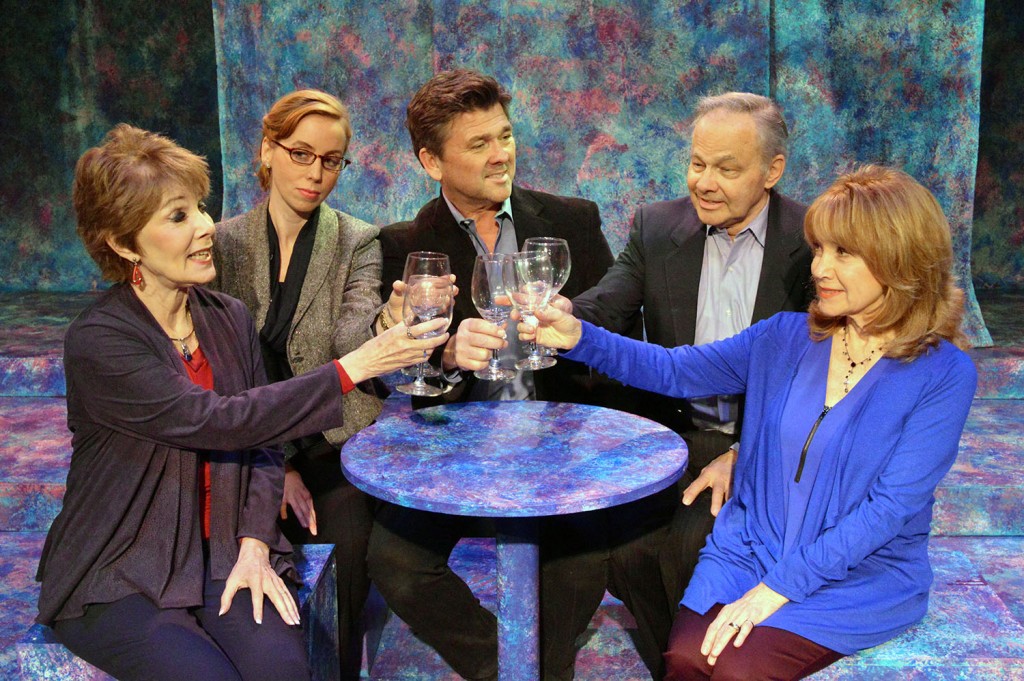 “In a Different Light” A man and a woman who were lovers back in their college days meet by chance in Paris 20 years later. Both of them were hoping the City of Lights would brighten their dimming marriages, but it seems to have relit their feelings for each other instead. Starring PAUL CADY, AMY GILLETTE, RENEE GORSEY, LLOYD PEDERSEN and JANET WOOD. 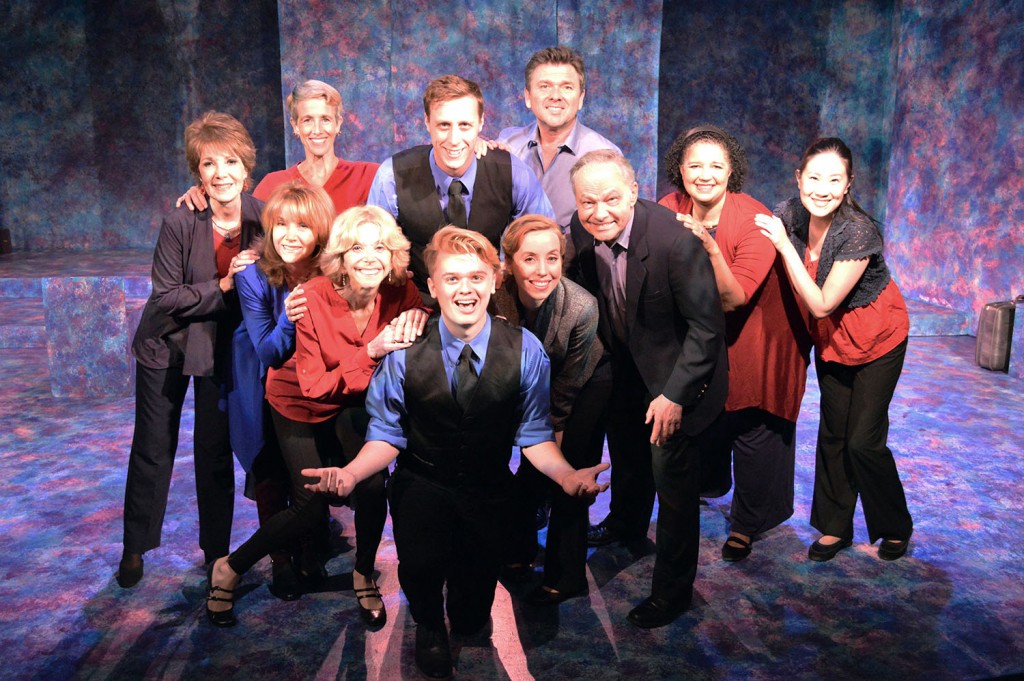 DOUG HAVERTY (Book/Co-Lyricist) and ADRYAN RUSS (Composer/Lyricist) have done it again, crafting another great musical that can stand alongside their highly successful Inside Out (recently at the Grove Theatre Centre in Burbank.) 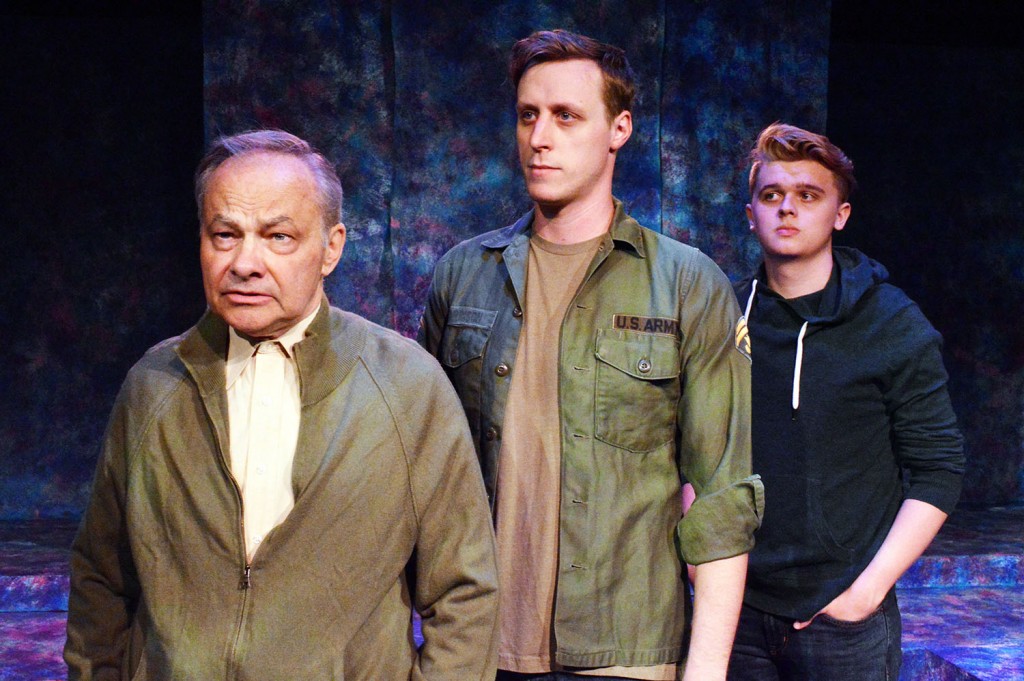 A special bow to versatile actor LLOYD PEDERSEN, who is equally at home with physical comedy and deeply affecting pathos.

And kudos to The Group Rep/Lonny Chapman Theatre for continuing to bring first-rate theatre to greater NoHo.