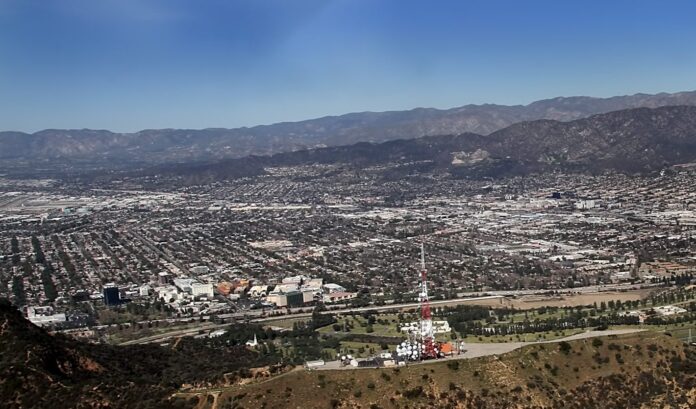 July marks the 110th anniversary of the City of Burbank being an incorporated city. We know that what makes Burbank great is its clean and safe streets and neighborhoods, it is the media capital of the world and the fact that everything you could ever need is within the Burbank boundary. But just in case you needed more, here is a detailed list of 110 reasons why Burbank is so spectacular.

Our list really could go on and on, but we will wait until the next big anniversary.