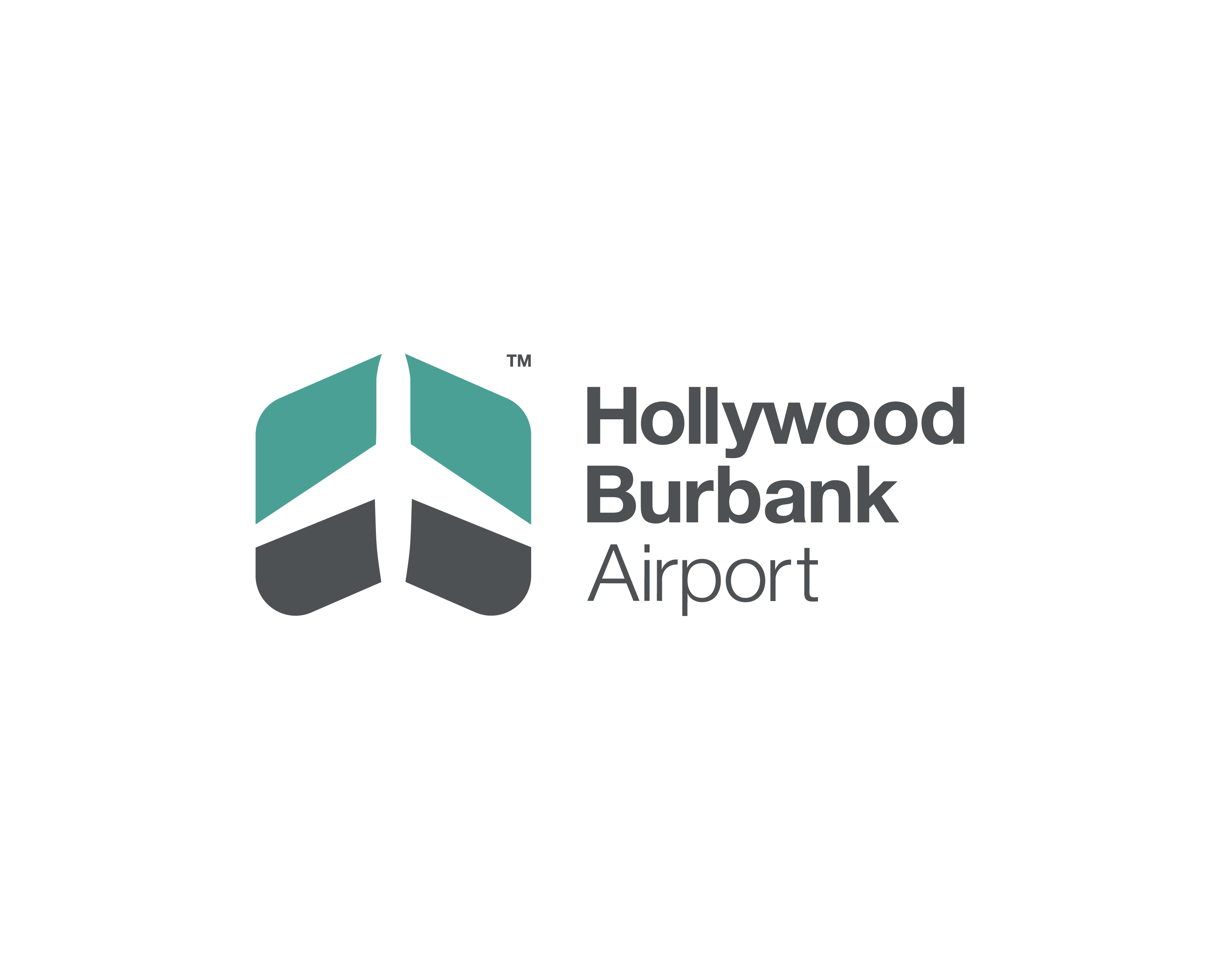 The Burbank-Glendale-Pasadena Airport Authority, owner and operator of Hollywood Burbank Airport, has elected new officers to head the Authority Commission for a one-year term from July 2019 through June 2020. The Commission elects its officers each July.

In addition to the officers, the other current Commissioners are: Don Brown of Burbank; Terry Tornek and Steve Madison of Pasadena, and one vacant seat for Glendale.