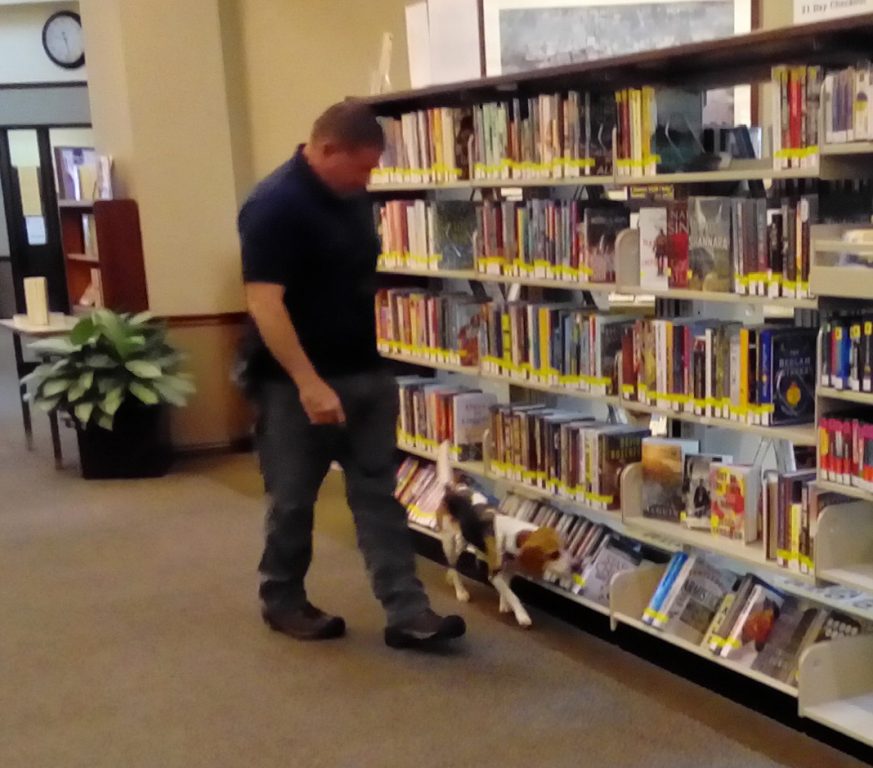 Burbank’s Buena Vista Library has been declared free of bed bugs after extensive work to have them removed. 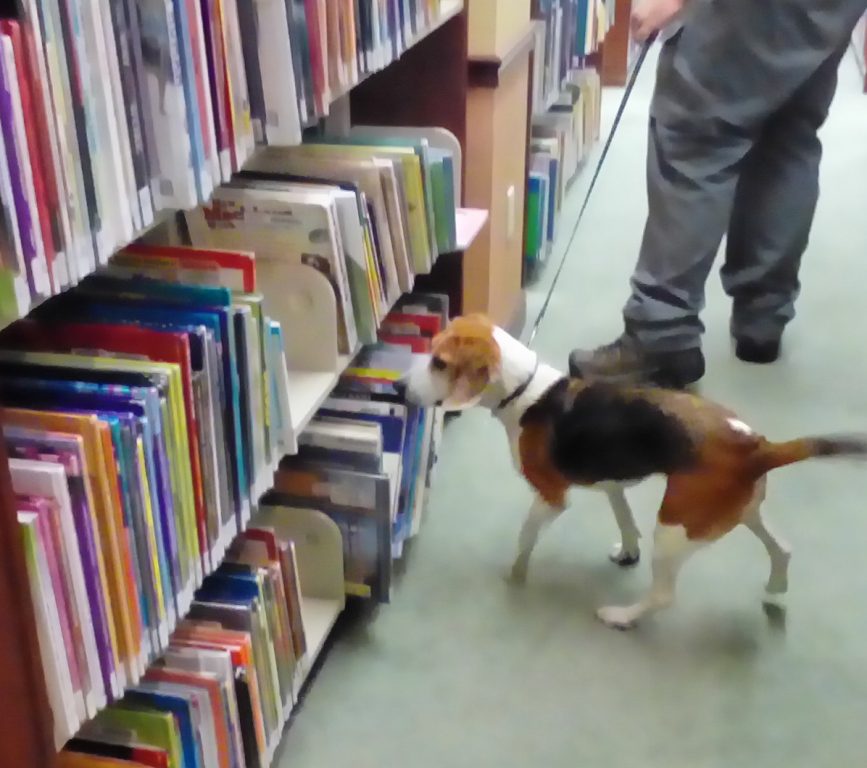 According to Elizabeth Goldman, Library Services Director for the City of Burbank, the library was declared completely free of any signs of bed bugs following an inspection by the bug-sniffing dog on Thursday, September 21. The Public Works Department was also credited  for their assistance in resolving the situation.

Inspectors brought in a specially trained dog to search through the library and nothing was found in the latest search.

Bed Bugs were reported at the library beginning last Fall, when an employee first reported them. Another report came from a customer last May. Library officials and the Public Works Department worked while the Buena Vista branch was closed at night to exterminate the bugs.