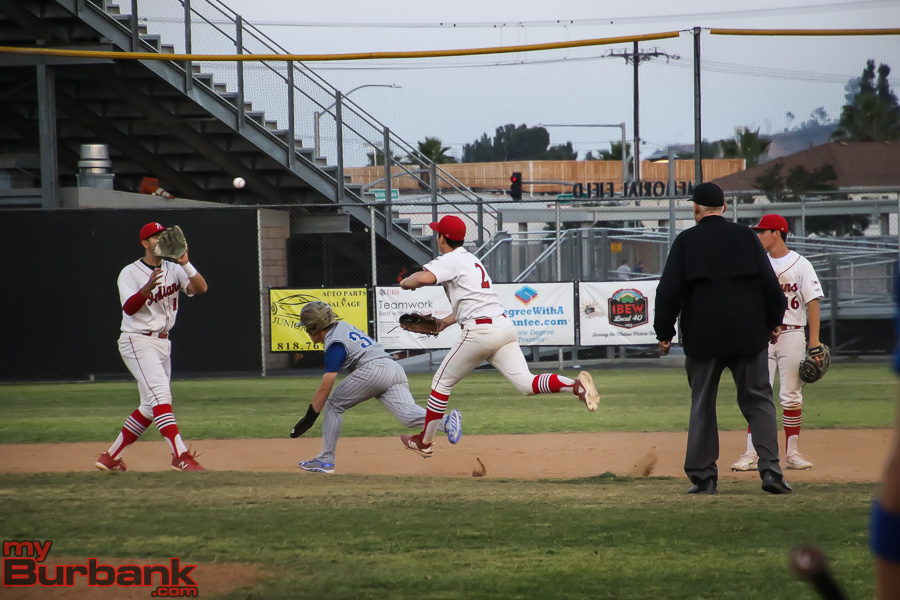 Summer Family Fun Ashley Erikson - June 30, 2022 0
Universal Studios is located just minutes from Burbank making the amusement park the perfect family adventure this summer. With the recent release of Jurassic World Dominion, Fantastic Beasts: The Secrets of Dumbledore, and the upcoming release of Minions: The Rise of Gru on July 1st, Universal Studios Hollywood is a great place to get up close with characters and interactive rides from the hottest movies of 2022.